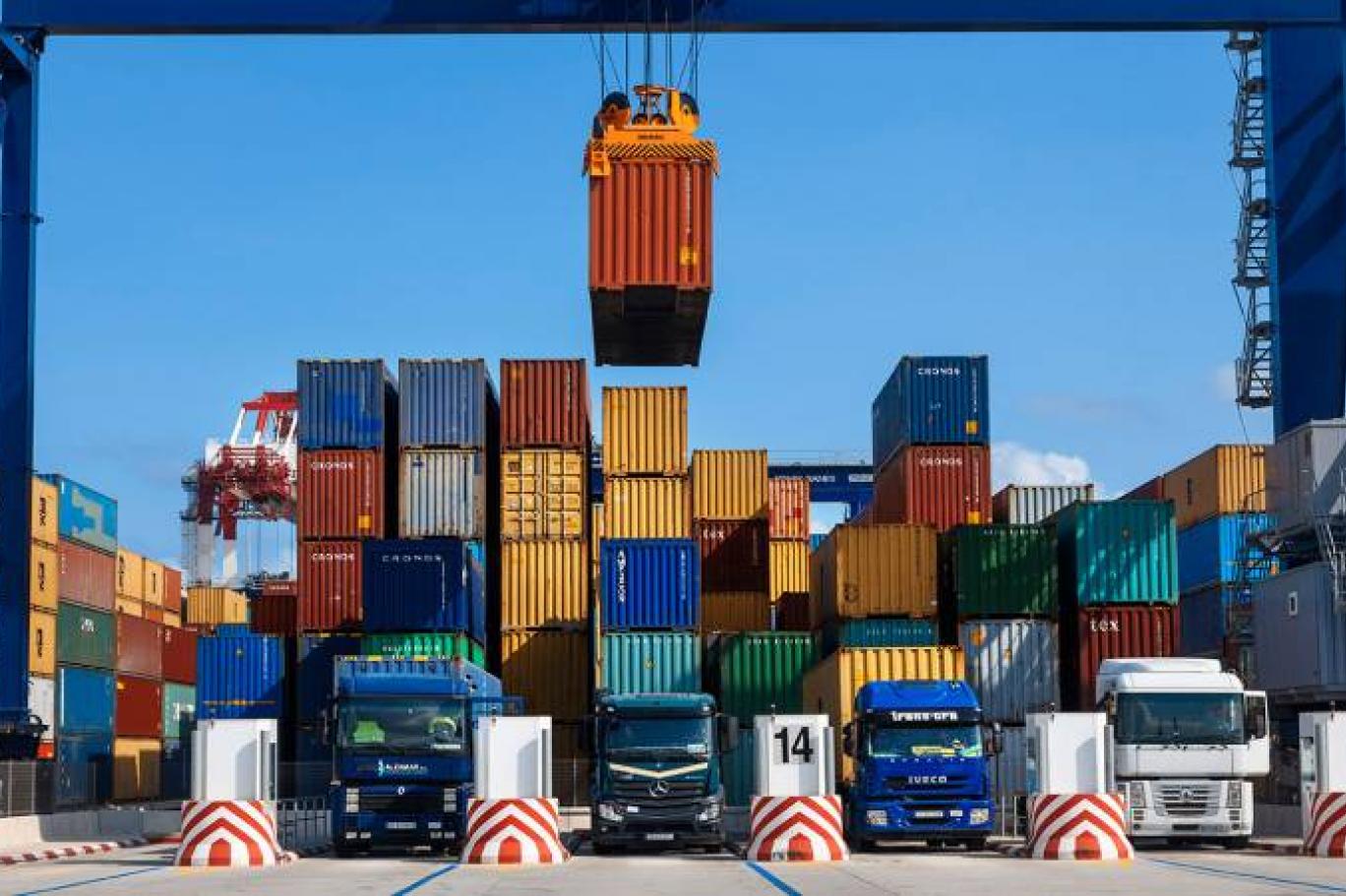 Egypt’s exports increased by 37.8% during the first eight months of this year, compared to the same period last year.

Official data stated that Egypt’s exports continue to rise to exceed the repercussions of the Coronavirus pandemic on the global trade movement and the supply and supply chain crisis.

Central Agency for Public Mobilization and Statistics (CAPMAS) said that Egypt’s exports rose to a level of $25.8 billion, compared to about $18.7 billion during the same period last year.

Perhaps the liberalization of the exchange market and the floating of the Egyptian pound against the US dollar at the beginning of November 2016, was a watershed in the history of the Egyptian exports movement.

The data reveal that the United States of America came at the top of the list of the top ten importing countries from Egypt during the first 8 months of this year, with the value of Egypt’s exports reaching $1.544 billion.

In second place came India after the value of Egyptian exports to it amounted to about $1.524 billion. Italy came in third place with exports amounting to $1.506 billion. Saudi Arabia came in fourth with a value of 1.403 billion dollars.

Turkey ranked fifth with exports worth about $1.280 billion, followed by Greece in sixth place with $1.009 billion, then China in seventh place with $986 million. Spain ranked eighth with a value of $937.5 million.

The top ten countries accounted for 45.7% of the total value of Egyptian exports during the first 8 months of this year.

According to the data, petroleum products ranked first in the list of the ten most important commodities exported by Egypt to various countries of the world during the first 8 months of this year, with a value reaching $3.6 billion.