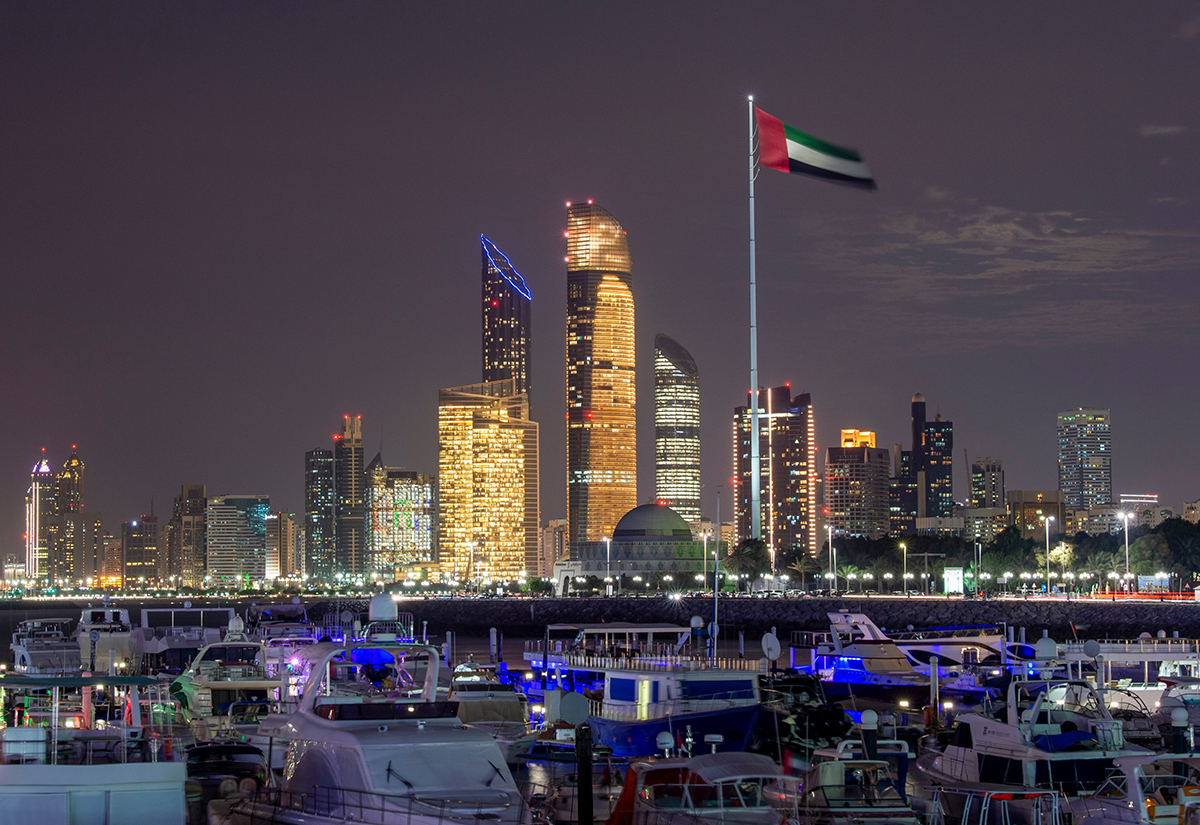 Abu Dhabi, (Business News Report)|| The Abu Dhabi Developmental Holding Company (ADQ) agreed with Egypt to buy an 18% stake in the largest bank listed on the Egyptian Stock Exchange, for one billion US dollars.

The company said that other state-owned shares will be purchased, bringing the value of the deal to nearly two billion dollars.

The Commercial International Bank of Egypt is the largest bank listed on the Egyptian Stock Exchange, and ADQ is scheduled to acquire 18% of it.

Meanwhile, Goldman Sachs Bank confirmed that Egypt’s devaluation of the pound is a prelude to negotiations to obtain a new loan from the International Monetary Fund, similar to the first flotation in 2016.

According to its website, ADQ, established in 2018, manages a portfolio of more than 90 companies in various non-oil sectors of Abu Dhabi’s economy. Its board of directors is chaired by Sheikh Tahnoun bin Zayed Al Nahyan, and its CEO is Mohamed Hassan Al Suwaidi, a former leader in Mubadala, a subsidiary of the Abu Dhabi sovereign fund.

Last year, ADQ bought the Amoun Pharmaceutical Company. Meanwhile, Aldar Real Estate, with the support of Alpha Abu Dhabi Holding Company, agreed to buy SODIC, one of the largest real estate development companies in Egypt, as well as the Ismailia Company for Agricultural and Industrial Investments, which owns the Atyab brand.

The Egyptian Cabinet announced in a statement that the Sovereign Fund of Egypt succeeded in attracting investments to Egypt worth more than two billion dollars, led by foreign and strategic investors from the private sector.

Prime Minister Mostafa Madbouly had announced in early February that the government aims to offer “the largest possible number of state-owned companies to subscribe to the Egyptian Stock Exchange during 2022.”

James Swanston, an economist with the Capital Economics research firm, said the increases in interest rates and a devaluation of the Egyptian pound “could be precursors” to securing a new financing package from the International Monetary Fund, which Cairo is reportedly seeking.

“Fresh financial assistance from the IMF would certainly help to reassure investors over Egypt’s commitment to orthodox macroeconomic policymaking,” he said.