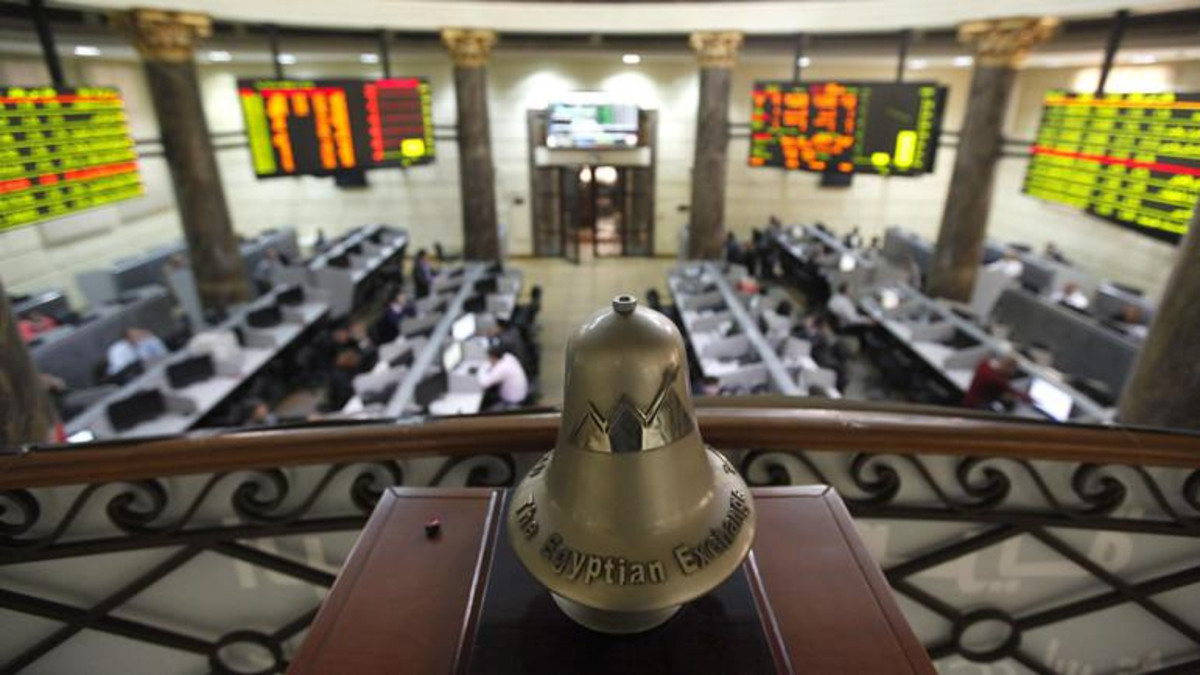 The EGX 100 index lost 5% of its value which caused confusion in trading.

Based on this decline, the market capital of the shares listed on the Egyptian Stock Exchange lost more than 13.5 billion pounds.

Trading on the Egyptian Stock Exchange stopped at the level of 627.7 billion pounds, while trading resumed at half past eleven.

The rules of price limits for transactions on the Egyptian Stock Exchange stipulate that trading should be suspended for half an hour if the EGX 100 index falls by 5%.

The Egyptian Stock Exchange indices fell collectively at the beginning of trading today, under pressure from intensive selling operations from dealers, especially individuals and local institutions, which led to the decline of most of the market shares, led by heavy stocks, including the International Commercial Shares, which fell by more than 2%.

The management of the stock exchange suspended about 54 shares at the beginning of trading, for exceeding the percentage of losses of 5%.

The stock exchange trades recorded 64.5 million pounds on 129 companies through 2.8 thousand operations. The market prices of 68 companies’ shares decreased, as 7 shares rise, while the prices of 54 shares did not change.

The Egyptians accounted for 93.41% of total transactions at the beginning, while Arabs and foreigners captured 3.21% and 3.37%, respectively.

While foreign investors’ dealings tended towards selling as well, achieving a net value of 798 thousand pounds, of which 802.4 thousand pounds were for institutions.