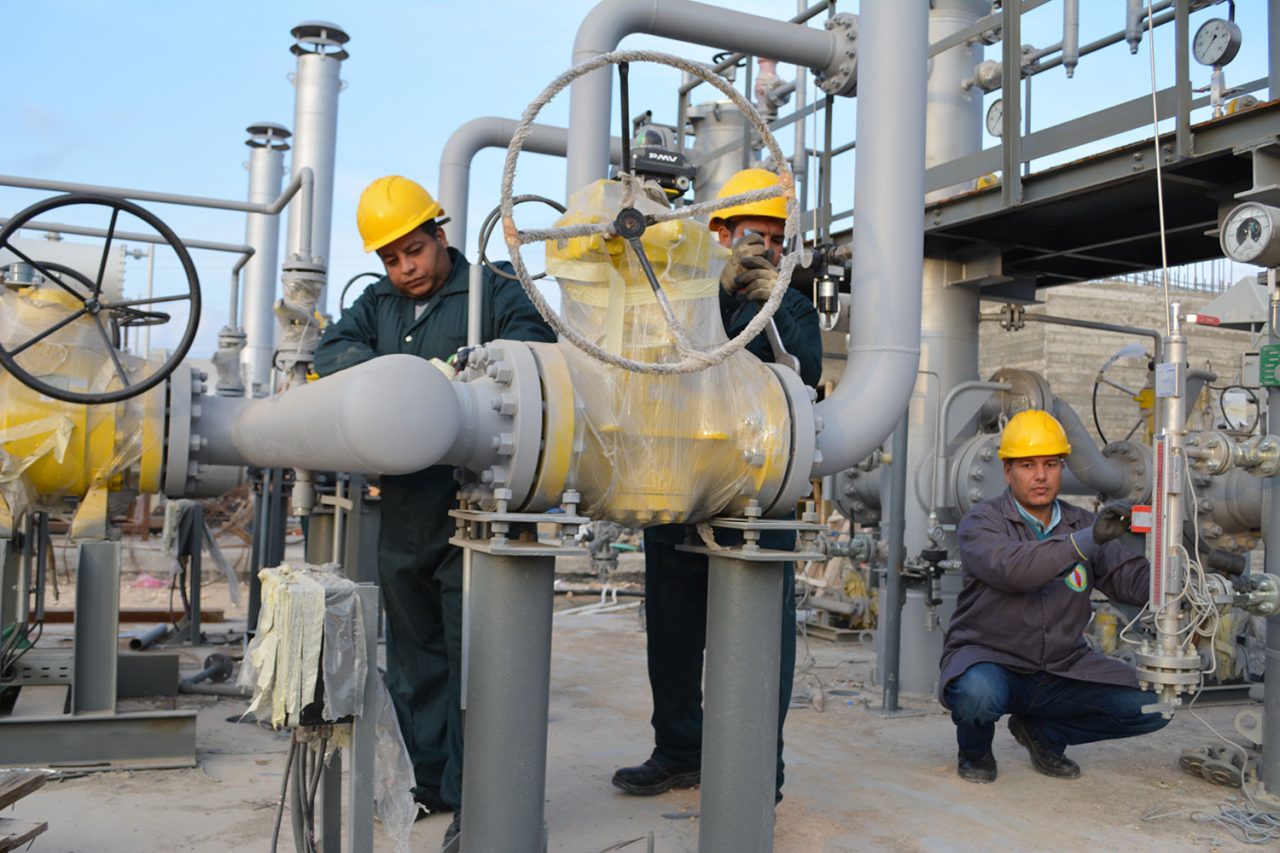 Day-laborers in gas companies complain of pay cuts, not being given paid leaves, and pay cuts for the Friday vacation.

The arbitrary measures taken by the Egyptian gas companies are a clear violation of the Egyptian labor law, despite the fact that these companies make huge profits.

Muhammad Ali, a worker in an Egyptian gas company, said: “I have been working for the company for more than seven years, and I was promoted from an assistant to technician. I get 100 pounds daily on a 26-day basis, and 500 pounds as a basic salary”.

He pointed out that if he worked a full month, he would get 3,300 pounds, of which 2,000 pounds are left for him after deducting his daily expenses at a rate of 50 pounds a day.

Ali added, “The company sends contracts every while that we sign without objection. Everyone knows that whoever tries to raise employment problems would be fired. One time, we tried to protest, and the result was the dismissal of some while others are imprisoned”.

A technical assistant working at a gas company also said that his daily pay is 80 pounds, and any day of absence is deducted from the pay, as there are no emergency, regular or sick leaves.

He said, “One time, I fell from the scaffold and broke my foot. I had to stay at home for a month. However, these days’ wages were deducted from my pay and I did not even get a work injury compensation”.

“As there is no housing available near the project site, we are forced to travel daily from our places of residence, which costs us about 30 pounds in  transportation. Adding to that the cost of breakfast and lunch, the daily expenses reach 50 pounds,” he added.

The Ministry of Petroleum and Mineral Resources confirmed the continuation of the delivery of natural gas to about 1.2 million housing units during the fiscal year 2020/2021, indicating that the implementation rates exceed the target date.

Qatar has announced creating an independent labor ministry as part of a cabinet reshuffle, as 2022 World Cup countdown began. The announcement carried indications...

Saudi Mobily’s profits increased by 25.27% in the third quarter of this year, compared to the same quarter last year. The net profit rose... 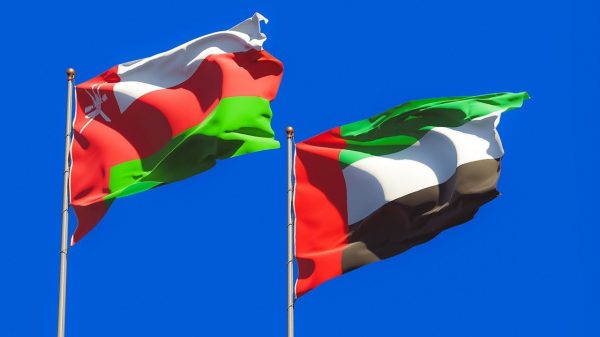 The UAE and the Sultanate of Oman have discussed enhancing cooperation in the industrial and advanced technology sectors. Sultan bin Ahmed Al Jaber, Minister...