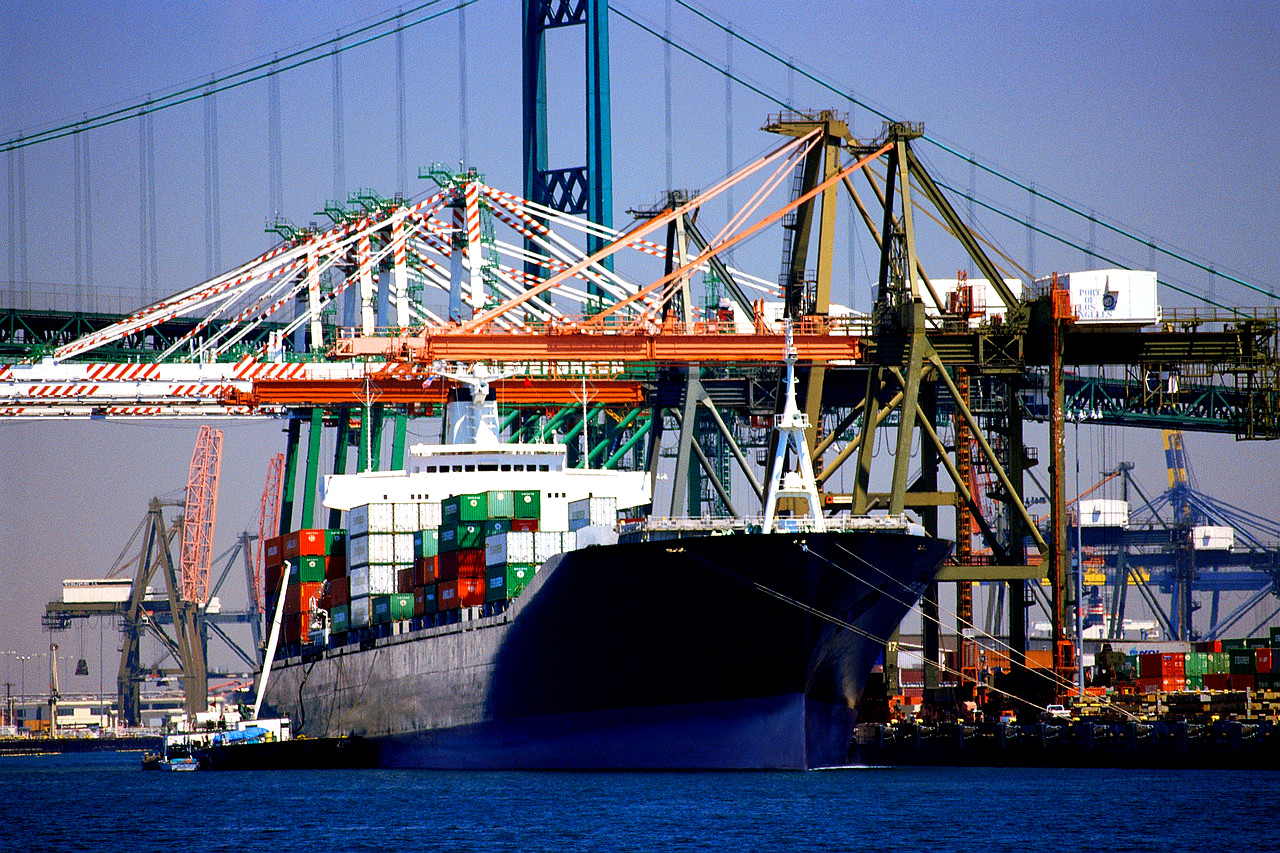 The improvement in Egyptian exports in April has forced the trade balance deficit to decline by 11.4% on an annual basis.

The Central Agency for Public Mobilization and Statistics in Egypt (CAPMAS) said that the Egyptian exports improved significantly, at a rate higher than the increase in imports.

The trade balance deficit amounted to $3.1 billion last April, while it recorded $3.5 billion in the same month of last year, CAPMAS said.

Meanwhile, the decline in trade balance deficit was driven by the improvement in exports, which increased by 47.4% year on year, to $2.84 billion, supported by a 77.2% growth in pharmaceuticals and cosmetics exports, and fresh fruits 60.2%.

In a related context, the annual inflation rate rose in Egyptian cities by 4.9% last June, compared to 4.8% in May of the same year.

According to the statistics, the inflation rate rose as a result of the increase in the prices of oils and fats by 17.4%, and cereals and bread by 4%.

The Central Agency also attributed the rise in inflation to a rise in meat and poultry by 3.9%, and vegetables by 2.7%, while the prices of the fruit group fell by 8.2%, and fish by 4%.

For her part, Radwa El-Swaify of the Egyptian Investment Bank (Pharos), said that the inflation figures were lower than expected, and also less than the central bank’s target, despite the rise in commodity prices globally.

“We were expecting the June numbers to break the 5% level up,” she added.

Al-Swaify also expects inflation to maintain a level of 0.3-0.5% on a monthly basis during the coming period.

The Central Bank of Egypt’s inflation target until the end of 2022 is 7%, plus or minus two percentage points.

Meanwhile, the increase in fruit and vegetable prices in Egyptian cities accelerated in May, at the fastest pace since December. This increased the chances of the central bank maintaining one of the highest real interest rates in the world next week.