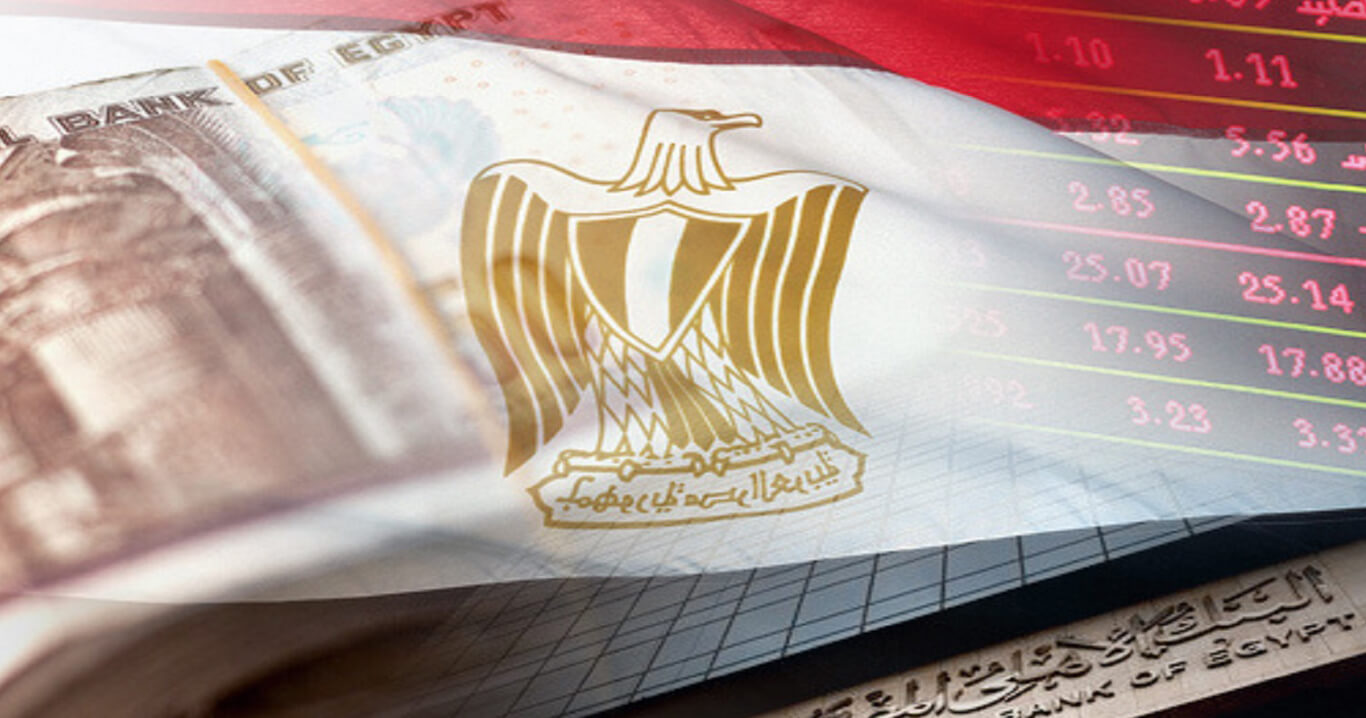 The Egyptian economy has grown by 9.8% during the first fiscal quarter of this year, which is the highest rate in 20 years.

The competent authorities attributed the growth of the Egyptian economy to the significant growth in the activities of manufacturing industries, agriculture, trade and real estate.

In turn, the Minister of Planning and Economic Development, Hala Al-Saeed, said that the indicators for the first quarter of the current fiscal year show the improvement in the performance of the Egyptian economy, and the trend towards recovery from the Coronavirus pandemic.

According to Al-Saeed, it is expected that the annual growth rate will continue to rise to range between 5.5% and 5.7% by the end of the current fiscal year, driven by the boom in growth rates in the first quarter.

The Minister of Planning’s statements came during the cabinet meeting, Wednesday, headed by Dr. Mostafa Madbouly, to review the initial indicators of the performance of the Egyptian economy during the first quarter of the current fiscal year 2021/2022.

The most important indicators for the first quarter, on an annual basis, were that the restaurants and hotels sector achieved a growth rate of 181.8%.

The Suez Canal also achieved a growth rate of 20% due to the increase in the channel’s revenues, number of ships and tonnage.

The manufacturing sector achieved the highest quarterly growth rate of 15.2% during the past two decades, after a contraction of 12.7%.

The sectors of manufacturing, agriculture, trade, and real estate activities contribute the most to the GDP.

In a related context, Egypt’s exports increased by 37.8% during the first eight months of this year, compared to the same period last year.

Official data stated that Egypt’s exports continue to rise to overcome the repercussions of the Coronavirus pandemic on the global trade movement and the supply and supply chain crisis.

The Central Agency for Public Mobilization and Statistics said that Egypt’s exports rose to a level of $25.8 billion, compared to about $18.7 billion during the same period last year.

Perhaps the liberalization of the exchange market and the floating of the Egyptian pound against the US dollar at the beginning of November 2016, was a watershed in the history of the Egyptian exports movement.