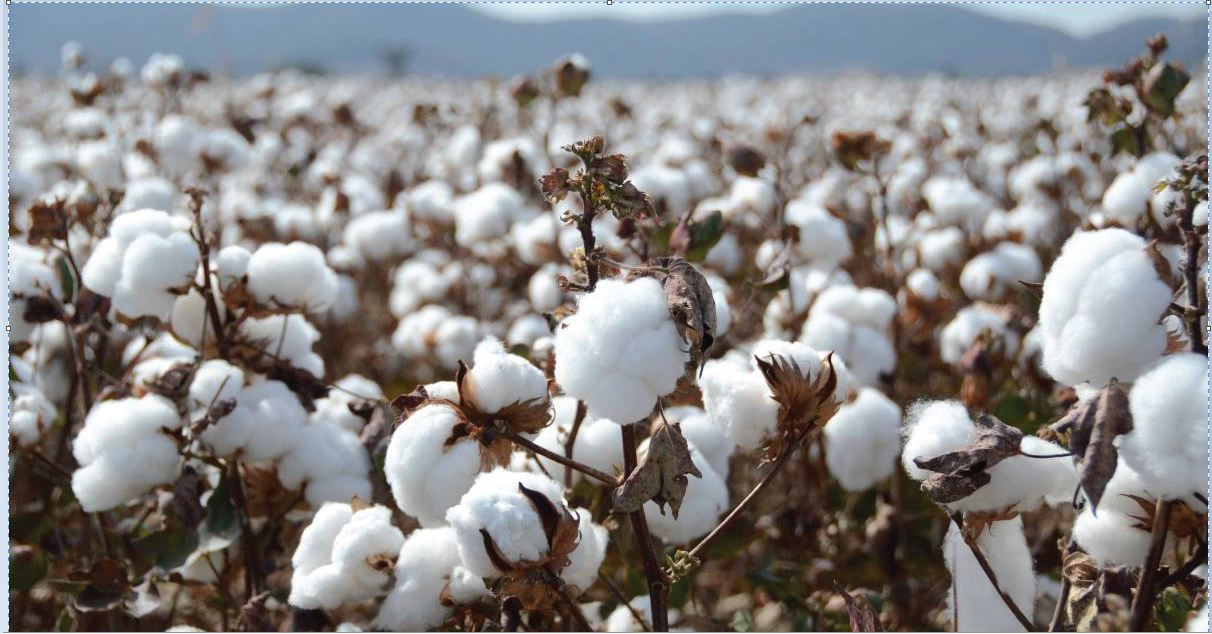 Egyptian cotton continues its continuous rises, in continuation of the rise of raw materials globally due to the Coronavirus pandemic that struck the world.

Cotton prices in the auction of the city of Desouq, Kafr El-Sheikh governorate, recorded 5,240 pounds per quintal (equivalent to 157.5 kg), in a new precedent.

According to an Egyptian cotton trade expert, the prices broke the barrier of 5,000 pounds (equivalent to $318) per quintal in recent auctions, as a result of the high price of the American Pima competing for Egyptian cotton in the global market.

The expert added: “Although these prices represent losses for exporters according to international stock exchange prices, there is one private company that has acquired two-thirds of the quantities sold in auctions so far.”

According to the expert, who asked not to be named, the private company either has external agreements with international companies that supply them with all the contracted quantities at prices that guarantee them a profit margin, or this acquisition is a preliminary stage to monopolize the market after the end of the season.

It is noteworthy that the Delta and Al-Majd companies (private sector) participate in the auctions on behalf of the Spinning and Weaving Company of the National Service Projects Organization (the Army). The Authority has also acquired the supply of propagation seeds to the Ministry of Agriculture, which in turn resells them to farmers.

The Minister of Public Business Sector, Hisham Tawfiq, announced last week that cotton will be traded through the Commodity Exchange starting next year.

He explained that 21 centers were identified to collect and receive cotton from farmers in Upper Egypt, distributed over five governorates, and 181 centers in Lower Egypt.

He pointed out that according to the new system, the farmer will get 70% of his financial dues on the day following the auction, and the remaining 30% will be within a week after sorting.

A report last August by the US Department of Agriculture expected that Egypt’s cotton production would increase by more than 30% during the current season 2021-2022, compared to expectations last April.

The report attributed its forecast to an increase in the area harvested from cotton by 20%, to reach 190.5 thousand feddans this year, as a result of farmers’ response to the recent hikes in cotton prices.

The cotton growing season in Egypt begins during the month of April and ends in June of each year.

The cotton yield declined during the last season, due to the low quality of the seeds and losses from the infestation of whiteflies.