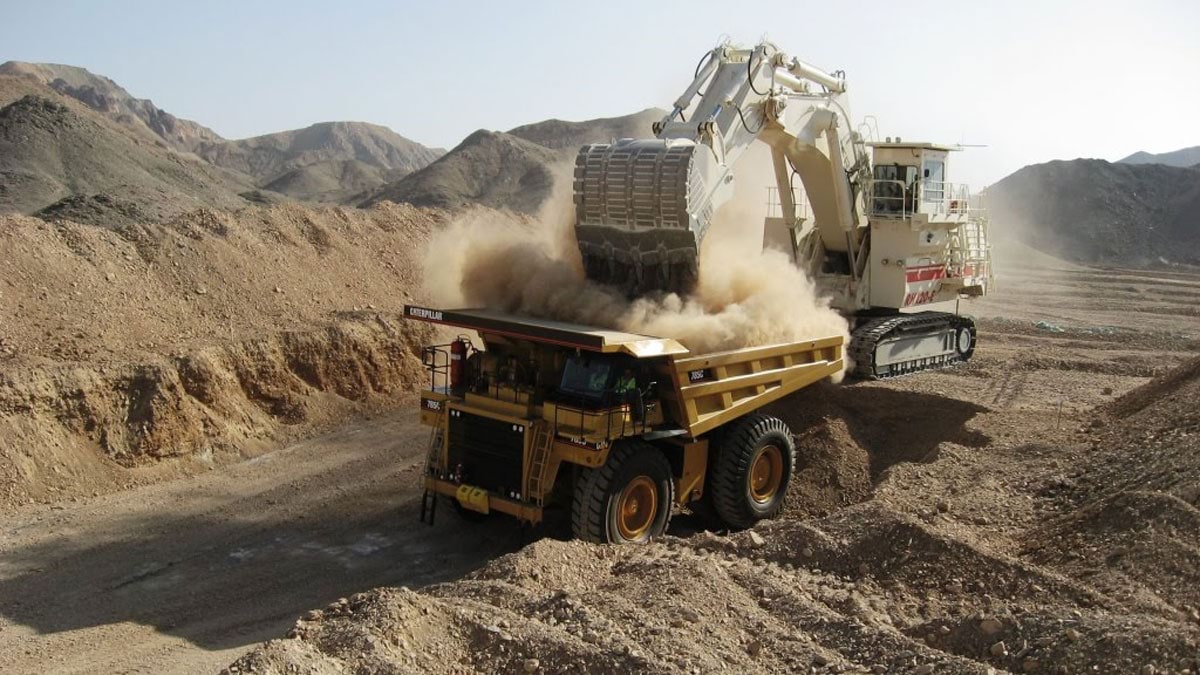 The Egypt Mineral Resources Authority (EMRA) has announced signing four contracts with the Canadian Barrick Gold Corporation, the second largest mining company in the world to search for gold.

Under these contracts, Barrick Gold will invest for the first time in Egypt in the field of mining and gold prospecting in 19 new sectors in the Eastern Desert, with a total investment estimated at $8.8 million.

The signing of these contracts comes after the Canadian company won the first round of global bidding put forward by the Ministry of Petroleum and Mineral Resources in 2020 with its modern system.

The contracts were signed by Geologist Khaled El-Sheshtawy, Chairman of EMRA, and Joel Holliday, Vice President of Barrick Gold, who signed via videoconference.

Holliday said his company seeks to build a strong and long-term partnership with Egypt. He praised the great development witnessed by its mining sector during the recent period.

This confirms that Egypt is on its way to building a strong mining industry, he added.

Barrick Gold was established in 1978 and is headquartered in Toronto, Canada. It conducts mining operations in a number of countries in the world, such as Canada, Australia, Argentina, Zambia and others.

For his part, the Egyptian Minister of Petroleum, Tarek El-Molla, said during the signing of the contracts that the reforms implemented by the ministry in the mining sector maximized Egyptian and foreign investments in the search for gold in Egypt.

He also said that the ministry succeeded in dealing with the challenges facing this sector in an effort to make optimal use of the promising opportunities to search for gold and various mineral ores.

El-Molla pointed out that the entry of the Barrick Gold into the Egyptian mining sector would be the beginning of a strong partnership between the two sides in pursuit of more joint work.

This would represent an important and strong addition to this activity in Egypt, he added.

The ministry said in statement that four contracts were signed with the AKH Gold company affiliated with Egyptian businessman Naguib Sawiris. The contract included a total investment of $4.1 million to search for gold in nine sectors in the Eastern Desert.

After the signing, Sawiris affirmed that the new mining law and its executive regulations gave strong impulses and incentives to international and Egyptian companies working in mining activity to submit to the global auction of gold that was put forward.