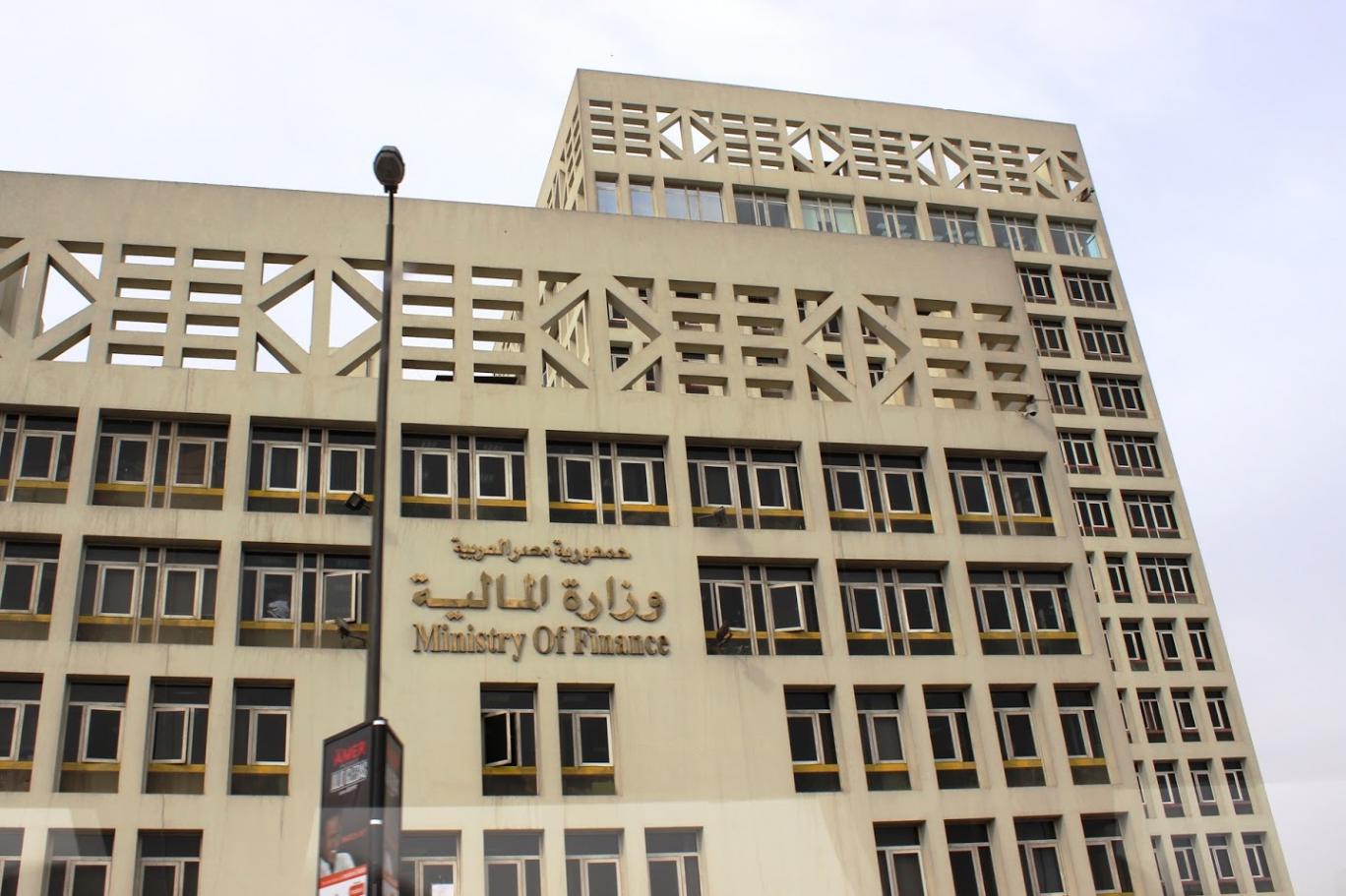 Maait said the Egyptian government aims to reduce the deficit from 7.9% to 6.6%, and to achieve an initial surplus from 0.9% to 1.5%, by developing resources through improving tax administration, raising its efficiency and expanding the tax base.

The Egyptian economy in expected to rebound as the sectors that have stopped during the Coronavirus pandemic will reopen including the hospitality sector. This will constitute a good source of revenue.

In addition, companies ’conditions are expected to improve in the coming periods. This will increase the corporate tax revenue collection in 2022.

The government also aims to reach debt levels to about 88%.

The Egyptian Minister of Finance said the new budget includes a huge government investment package amounting to about 700 billion pounds.

Maait also suggested that these investments will have a positive role in increasing revenues and achieving growth rates for the Egyptian economy sectors.

He referred to the built foundations on which the Egyptian general budget was built, which is stimulating the economy, especially in terms of industry and exports sector, to reach growth rates that contribute to improving state revenues.

Maait considered the tax rates in Egypt, which represent 22.5%, as satisfactory and realistic rates. Previously, they were at 50% – 40%. He said that 55 Egyptian economic bodies achieve actual revenues of about 2 trillion pounds.

The Finance Minister said the Egyptian government does not intend to issue new debt instruments in the current fiscal year, which ends on the 30th of next June. He said appropriate market conditions are being studied for new issues in the new fiscal year.

Maait said the government continues its current hedging policy to protect the economy from oil prices fluctuations in the global markets.