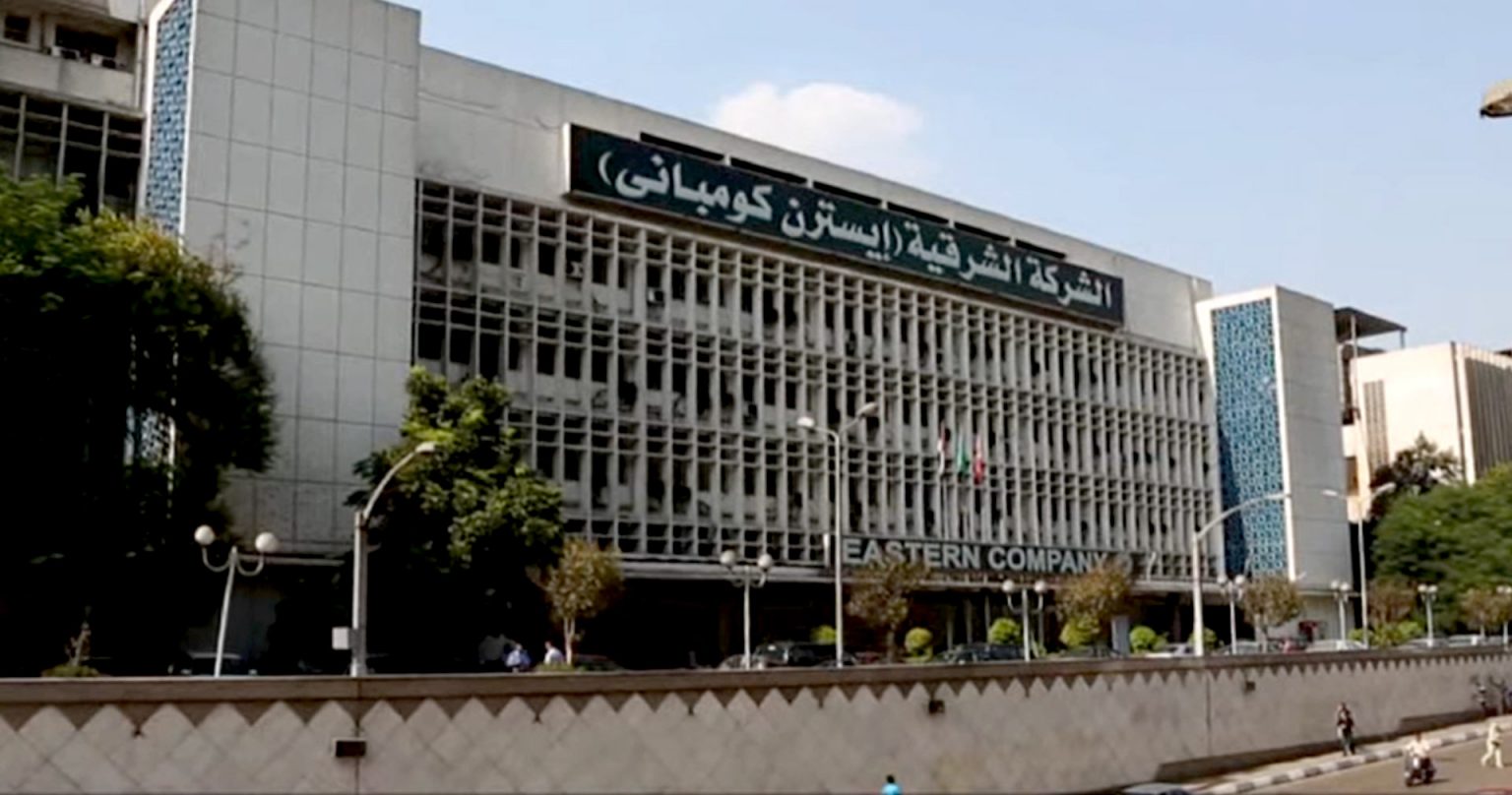 Egypt has invited tobacco companies to a bid for a license for traditional and electronic cigarettes production to reduce Eastern Company’s monopoly of the cigarette production market the, General Authority for Industrial Development, said.

The move is expected to break Eastern Company’s decades-old monopoly of the cigarette industry in the country. However, four companies selling cigarettes demanded last week, in a letter to the prime minister, to freeze the bidding and study offering licenses that allow all companies to produce  cigarettes.

The four companies, namely Nakhla Tobacco Co, Imperial Tobacco, British American Tobacco, and Al-Mansour International Co. For Distribution, said that the bidding is unfair and violates the Law on Protection of Competition and Prohibition of Monopolistic Practices.

Eastern Company controls the cigarette industry in Egypt, in addition to the production of pipe tobacco, cigars and molasses, with a market share of 70%. The remaining 30% of the market share is controlled by foreign companies.

The four companies also criticized the restriction of the right to manufacture the new generation of electronic cigarettes and heated tobacco products to the winning company, which creates a state of monopoly and harms the investment climate.

The auction offer stipulates that the annual production of the new company should not be less than 15 billion cigarettes. The companies considered that this would restrict the possibility of a greater number of competitors for the license as this energy “does not correspond to the reality of the cigarette industry in Egypt”.

The auction also conditions that Eastern Company will contribute with 24% of the capital of the company that will be established by the winning bidder.

In addition, the winning bidder’s prices must remain higher than the selling price of the cigarettes produced Eastern Company by at least 50%.

After the winning company obtains the new license, no other license will be granted for ten years.

The company winning the bid is committed to start production from its new factory within three years from the date of approval, and the production capacity of the factory should reach 15 billion cigarettes annually.

The four companies said in their letter that the cigarette industry is accruing to the state coffers more than 60 billion pounds ($3.8 billion) annually.

Reuters quoted a source in one of the well-known foreign cigarette companies in Egypt, that the companies were informed of the bid at the beginning of March, and that the submission for it will take place within 30 days. The license will be granted in June 2021.