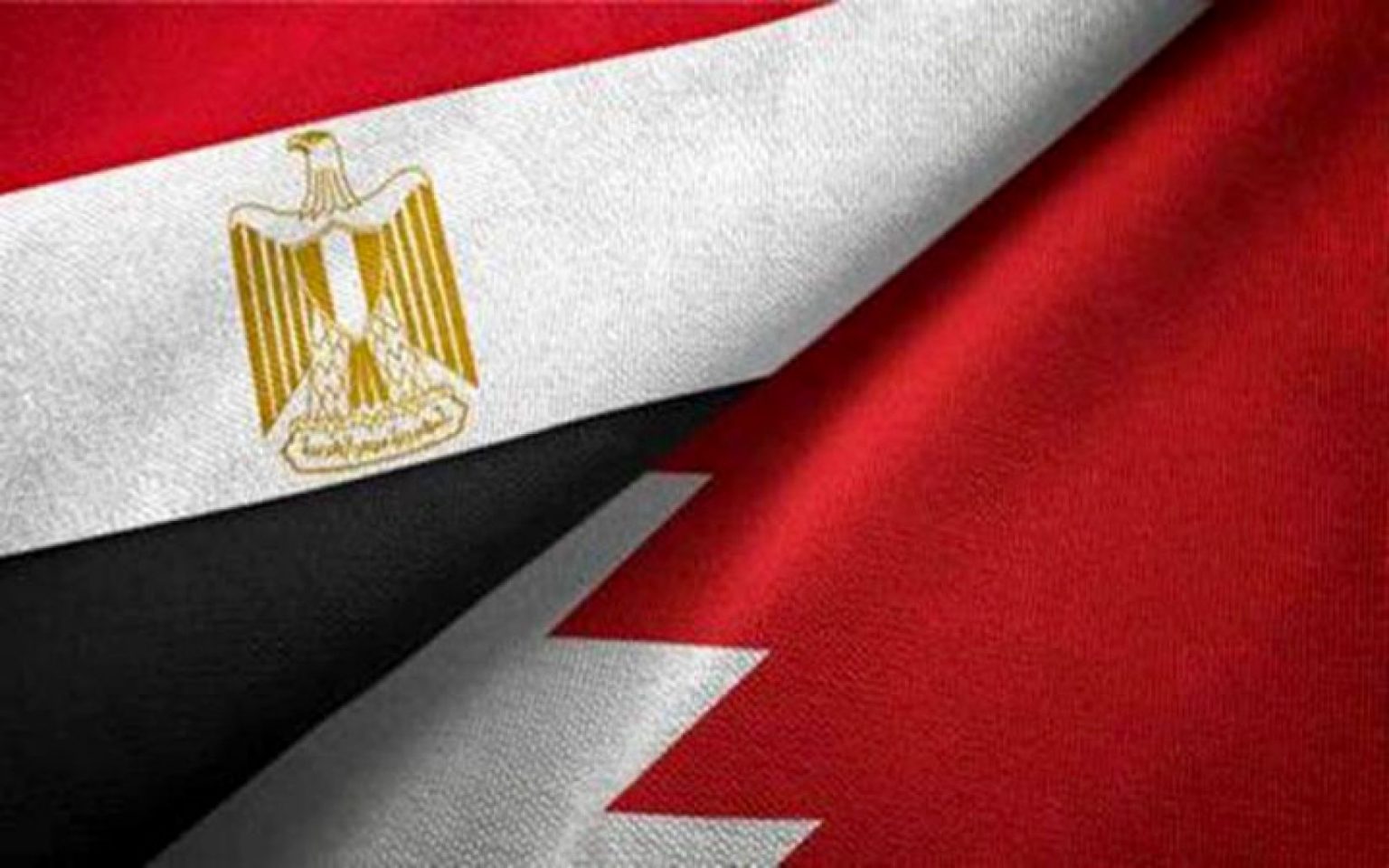 Egypt and Bahrain discussed economic and trade cooperation between them within the framework of expanding joint work between the two countries.

A delegation from the Bahrain Businessmen Association met with the Egyptian Minister of Trade and Industry, during a visit to the capital, Cairo.

The meeting dealt with enhancing economic and trade integration and cooperation between the two countries, and the importance of working on the implementation of joint investment projects in order to raise the volume of trade exchange to advanced levels that meet the aspirations of both parties.

The two sides also touched upon the necessity of activating all trade agreements concluded between the two brotherly countries, and working to create joint economic activities and programs between the business sector on both sides.

Bin Hindi stressed during the meeting the keenness of the  Bahraini Businessmen’s Association to develop commercial relations with Egypt, especially in the promising commercial sectors, and the importance of benefiting from the Kingdom’s distinguished geographical location, and the government facilities available to increase the volume of Egyptian investments in the Bahraini market.

He reviewed the study of the possibility of establishing a permanent exhibition of Egyptian products in Bahrain, and opening branches for a number of Egyptian and Bahraini companies in both countries.

For her part, the Egyptian Minister of Trade and Industry said that her country’s government is keen to achieve economic integration with the Kingdom of Bahrain and strengthen trade cooperation ties in order to increase the volume of inter-trade and joint investments.

She stressed the important role of the Bahrain-Egypt Business Council in developing bilateral relations in various economic sectors.

The volume of trade exchange between Egypt and Bahrain, during the first half of 2021, amounted to $552 million, according to data from the Egyptian Ministry of Trade.

In a related context, His Excellency Hisham bin Mohammed Al-Jowder, Ambassador of the Kingdom of Bahrain to the Arab Republic of Egypt and Permanent Representative to the League of Arab States, affirmed the Kingdom of Bahrain’s appreciation for the great efforts made by the Egyptian government to attract Bahraini investments to Egypt, and the Egyptian brothers’ keenness to overcome any obstacles facing investors. Bahrainis.

In his speech during his participation in the Egyptian-Bahraini Business Forum for the delegation of the Bahraini Businessmen Association, His Excellency explained that the fields and opportunities for investment in the Arab Republic of Egypt are numerous and encouraging.