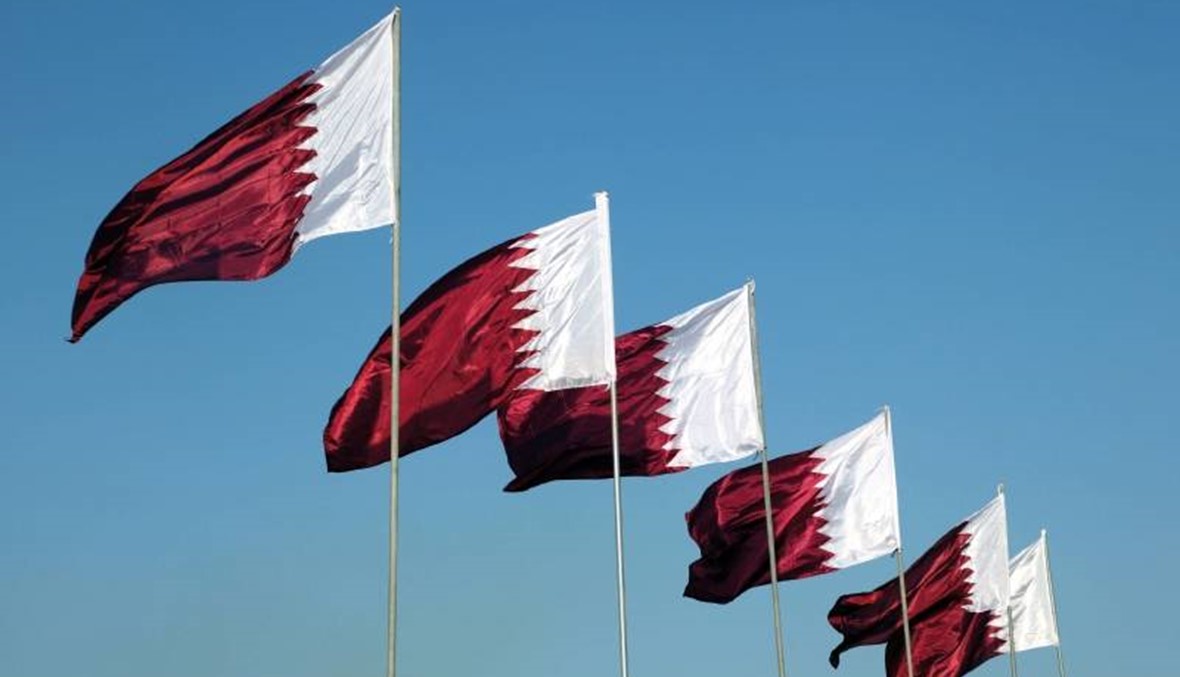 The State of Qatar will witness an increase in the volume of public spending in the current year 2022, a report by Oxford Economics said.

Economics attributed this to the increase in oil and gas revenues during the current year.

According to the report, Qatar based its 2022 budget on a conservative estimate of oil forecast at a price of $55 a barrel. And this is much lower than the average price of $71 that Oxford Economics expects.

The institution expects a surplus of about 6% in the GDP in 2022 even with higher spending with the significantly high oil and gas prices.

The latest figures indicate a surplus in the first nine months of 2021. And this surplus comes after Qatar recorded a fiscal deficit of 2.1% of GDP in 2020, the lowest in the Gulf Cooperation Council countries.

According to the report, local banks are well-capitalized and profitable and have low levels of non-performing loans. Moreover, the central bank injected liquidity into the banking system as part of the 75 billion riyals ($20 billion) support package to offset funding pressures resulting from the pandemic, which was later extended for a year.

Data such as the November PMI, which was the highest recorded at 63.1, suggest that the recovery has gained strong momentum with the easing of restrictions. And with non-oil GDP growing 3.2% this year, activity continues to benefit from improved confidence and spending as well as expenditures on infrastructure projects ahead of the 2022 FIFA World Cup.

According to the report, the medium-term risks in Qatar appear to be balanced, although COVID-19 infections may rise again, with the restoration of strict containment measures and a slowdown in the recovery process.

The report noted that Qatar has approved various reforms to attract foreign capital, including a proposal to allow full foreign ownership of listed companies.

This increases the chances of growth stronger than expected during the coming period, which will follow the hosting period of the 2022 World Cup. 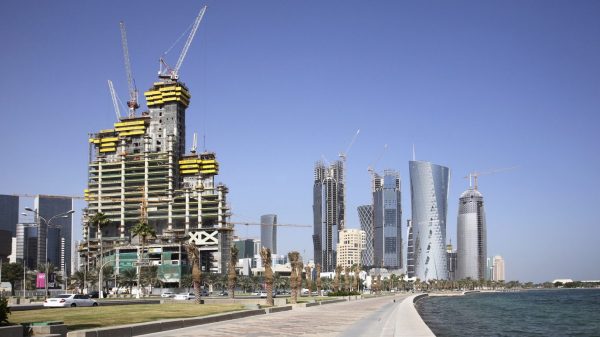