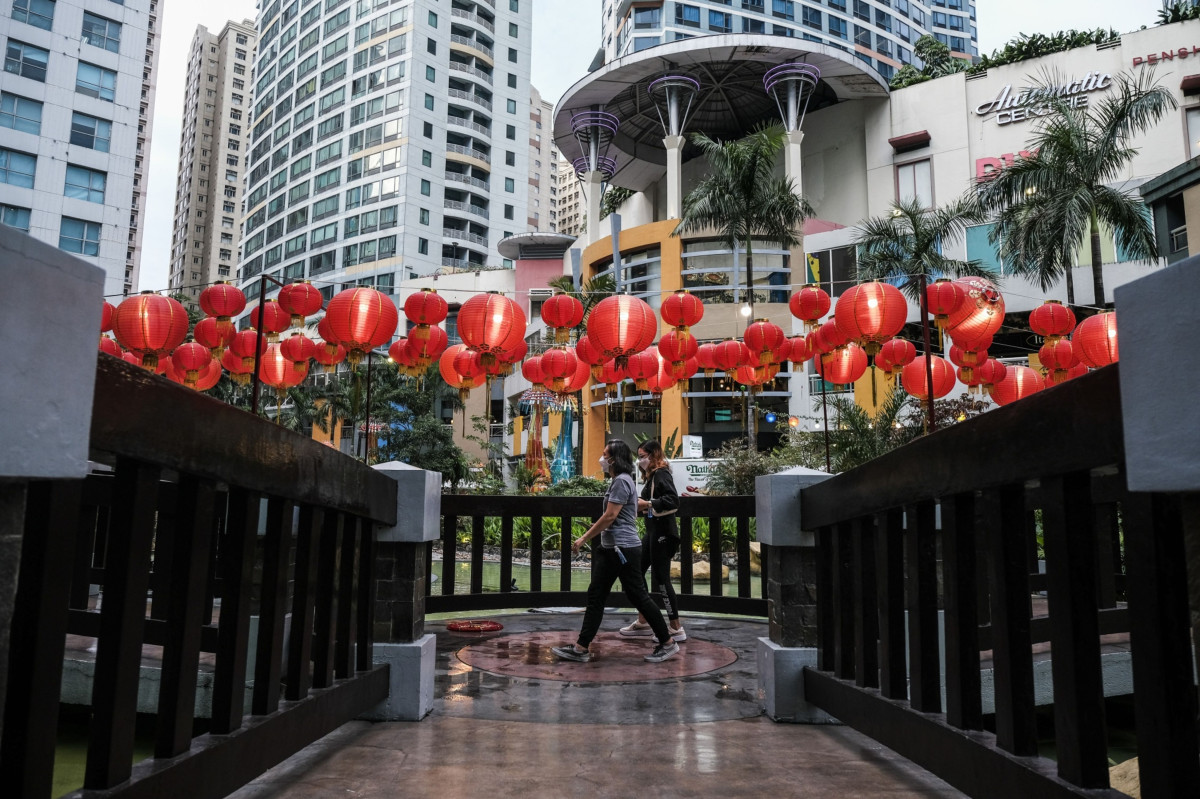 London, (Business News Report)|| The World Bank expected economic growth in East Asia and the Pacific to decline from 5.4% to 5%, due to the repercussions of the Russian-Ukrainian war.

The World Bank said economic growth in East Asia could slow to 4 percent if conditions worsen further, amid rising interest rates in the United States and slowing growth in China.

The bank said in a report updating its economic outlook for the East Asia and Pacific region issued in the spring of 2022, that the ongoing supply chain shocks continue to hinder manufacturers and raise prices.

The World Bank warned that the latter result (a 4.2% growth in the economy) will keep 6 million people trapped in poverty at the threshold of $5.50 per day.

The World Bank, based in Washington, DC, said in its forecasts that regional companies that have already announced arrears, will be affected by new shocks in supply and demand.

At the same time, real household income will shrink as inflation rises.

On the other hand, government debt will limit how fiscal policy makers respond.

The bank recommends four types of policy responses: targeted support to households and businesses to reduce the pain of shocks and create space for investment, stress tests by financial institutions to identify risks, reforming policies related to trade in goods, particularly in services sectors that remain protected, would enable countries to benefit from shifts in the global trade landscape, improving skills and enhancing competition would enhance the ability and motivation to adopt new digital technologies.

While these policy steps will mitigate the impact on growth, the next year will be challenging, said Aditya Mattu, chief economist for East Asia and the Pacific at the World Bank.

This will be a difficult year for the region, and no one will be immune to the shocks that we have identified, Mattu said.