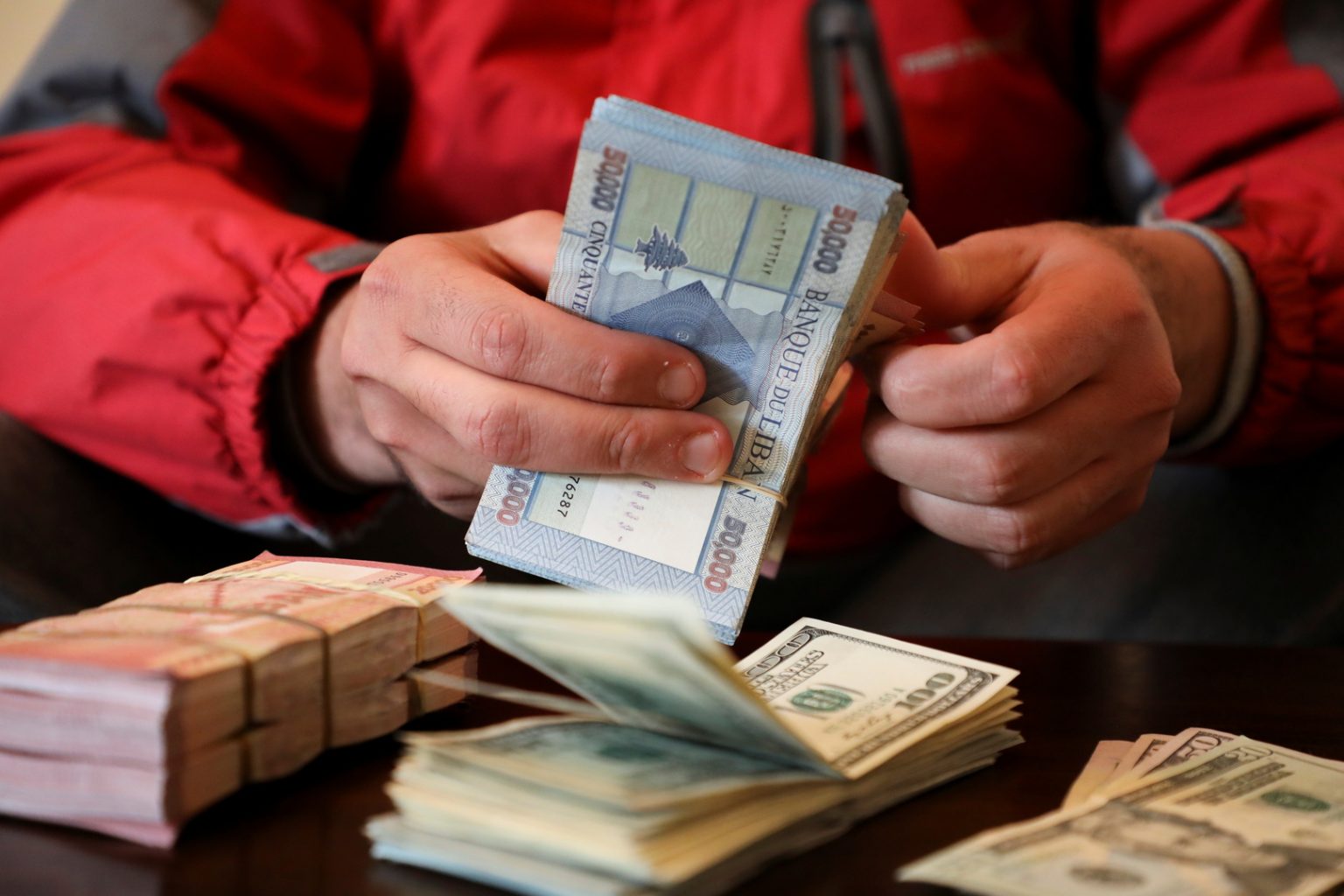 The Lebanese have been suffering for more than two years a stifling economic crisis and a shortage of fuel.

Citizens are working to secure alternative solutions to transportation problems. As rickshaw have begun to appear in a number of cities and towns, special initiatives are emerging to run low-fare passenger buses and use bicycles.

Having more than two million registered cars and vehicles, Lebanon’s infrastructure is dilapidated and is not suitable for public transportation.

According to official statistics, 80 percent of the total population live below poverty line.

The economic crisis experienced by the Lebanese people is among the worst in the world since 1850, according to World Bank.

In this context, Grace Issa, 23, used to use the family car or taxi before the economic crisis, but this has has become expensive now.

She says while boarding a bus run by a private startup company, that she now spends “about 30 percent of her salary on transportation instead of 70 percent.”

For the past months, residents were forced to wait hours in long queues to get gasoline, due to difficulties importing fuel as a result of an unprecedented collapse of the local currency and the depletion of foreign currency reserves.

As a result, car purchases fell by more than 70 percent, according to Information International.

Buying a car has become a luxury for for the poor, with the lira losing more than 90 percent of its value, and the cost of transportation in private cars or taxis has also increased after the increase in the price of fuel due to the lifting of government subsidies.

In a related context, a few months ago, the Hadeer platform started running buses from northern Lebanon to Beirut, and Grace Issa was able to get a job offer in an upscale restaurant near the northern entrance to Beirut.

She says, “I can no longer use a car, especially with the gasoline crisis,” which reached its peak during the summer.

After the government lift the subsidy on fuel last month, the price of 20 liters of gasoline has become equivalent to about a third of the minimum wage.

Hadeer is one of several initiatives launched by the private sector recently providing buses that depart from areas relatively far from Beirut, and run according to regular lines and on specific dates, which may seem normal in any country, but not in Lebanon, where public buses are dilapidated and irregular.