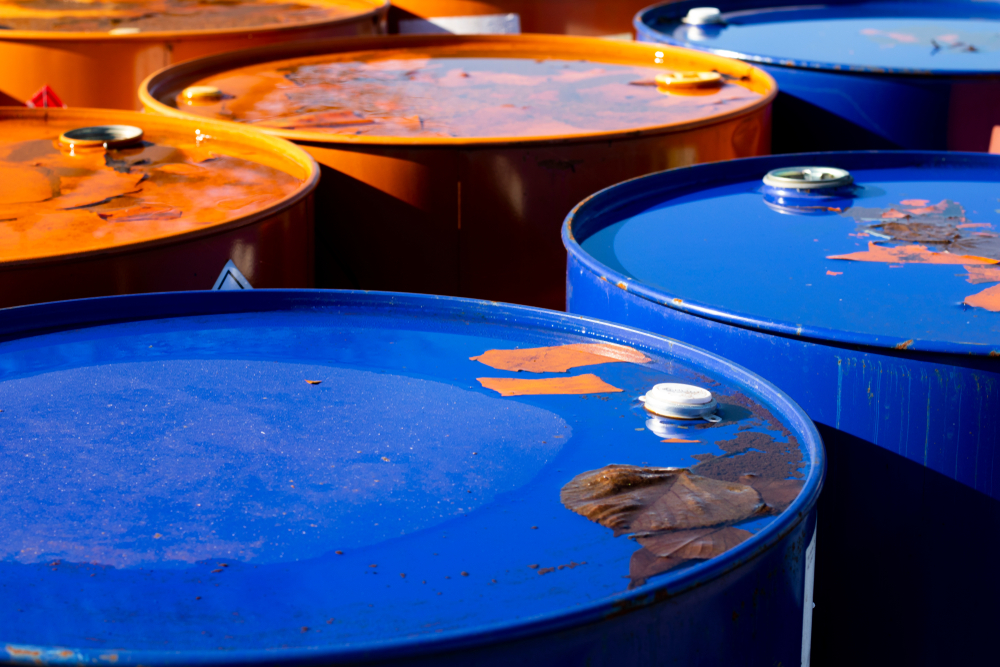 Echo Energy PLC (LON:ECHO) shares soared higher after it said it is assessing the positive effect of a decree signed by the Argentinian government on Tuesday which sets a fixed reference price of US$45 per barrel for Argentine standard crude upon its Santa Cruz Sur assets, including the prospect of increasing oil production.

In a statement, the Latin American focused upstream oil and gas company noted that in order to support and promote the local hydrocarbon industry, the government of Argentina signed and published the decree on May 19, which, amongst other matters, set the fixed Neuquén Medanito crude reference price, subject to standard local quality discounts.

The company pointed out that the fixed reference price is significantly above current international prices and provides potential support for local producers such as Echo to increase cash flows in the current climate.

The legislation is effective immediately and will last until the earliest of either December 31, 2020, or until such point the ICE Brent crude price exceeds US$45 per barrel for more than ten consecutive days, Echo noted, with the price also subject to periodic review. Brent crude is currently trading at $34.95 a barrel on ICE.