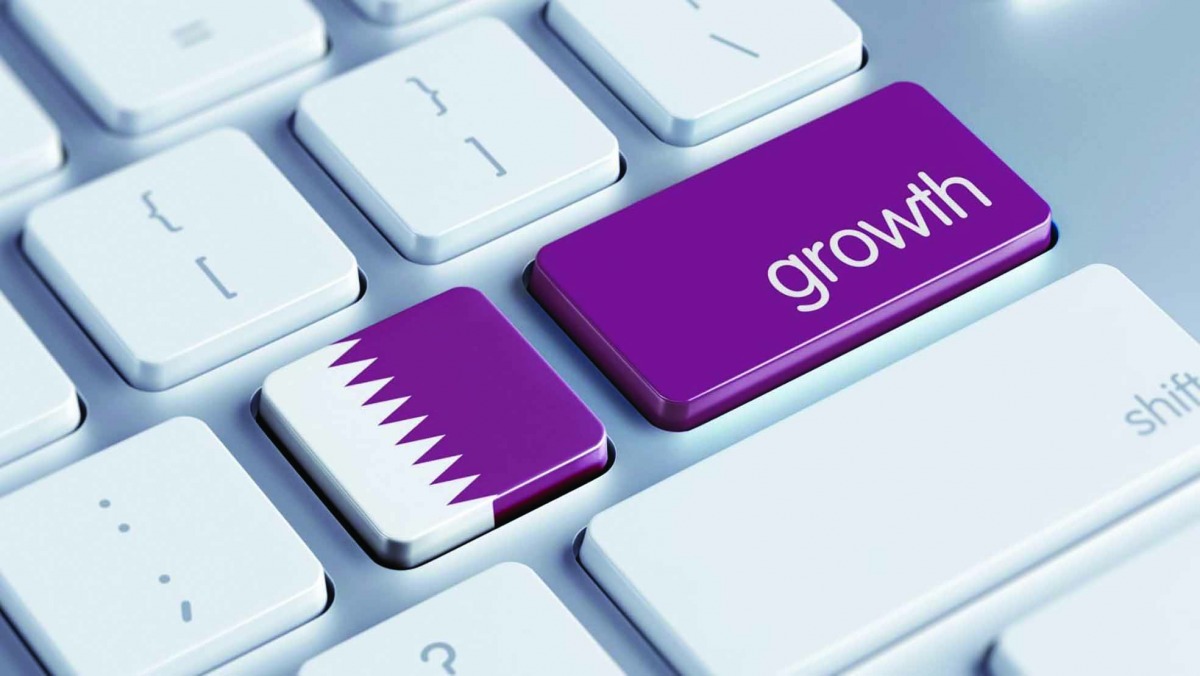 The growth of e-commerce in Qatar amounted to $1.5 billion in 2019, and is expected to reach $2.3 billion this year, Member of the Board of Directors of the Qatar International Center, Thani bin Ali Al Thani, said.

Al-Thani participated in the Innovation Dome International Council, entitled “Digital Economy, the Future Economy – Safe Transition to E-Commerce, Reality and Challenges,” which was held in the Jordanian capital, Amman.

According to a statement issued by the Qatar Chamber of Commerce and Industry, on Tuesday, a member of the Chamber’s board of directors reviewed the levers of e-commerce in his country, noting that Qatar enjoys a suitable environment for the adoption of e-commerce.

It has an advanced Internet infrastructure, as it ranks first among the highest countries in the world in terms of the deployment of fixed fiber networks and occupies a leading position in the implementation of mobile networks and the fifth generation, he said.

Qatar also ranks second globally out of 175 countries in testing the speed of the Internet via mobile networks, and its citizens and residents enjoy high levels of income.

Thani bin Ali explained that the spread of e-commerce in the business sector reduces the costs of commercial transactions and improves the management of supply operations, which in turn can contribute to limiting the rise in prices.

In addition, e-commerce allows logistics providers to expand their services rather than their traditional roles through the e-commerce value chain.

He said that his country was not far from developing electronic commerce, as it issued the necessary legislation for this type of commerce a few years ago, such as the Electronic Transactions and Commerce Law, the Cybercrime Combating Law, and the Law for the Establishment of the National Cyber ​​Security Agency.

The electronic commerce document also outlined its reality in the country, and its development by focusing on four main axes: governance, technology, electronic payment and delivery services.

Qatar ranks fourth globally in the speed of 5G networks. According to the Qatar Communications Regulatory Authority, the average data download speed reached 413.40 megabits per second, in the first half of 2021.