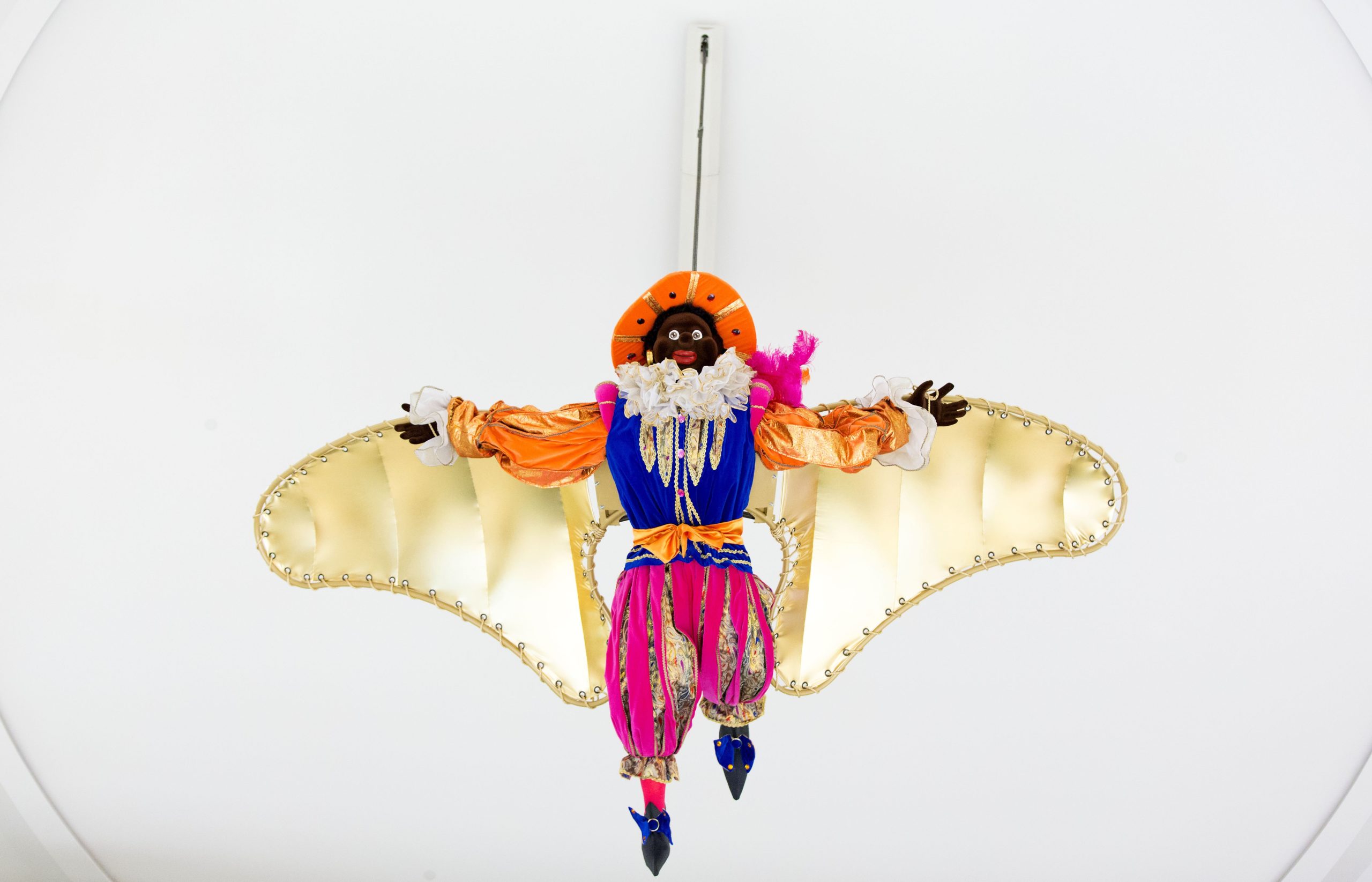 Online retailer Bol.com will ban products that reference Zwarte Piet or Black Pete, a character from a popular childrens holiday, it announced Wednesday.

The company will also drop Black from the characters name and will only refer to the character as “Piet” from late September.

Bol.com is a leading online store in the Netherlands and Belgium, where the winter tradition of Sinterklaas has come under fire for including a character called “Black Pete,” a blacked-up helper many see as a racist stereotype.

“Bol.com is a store for every one of us. … Feeling welcome cannot be reconciled with an assortment that encourages discrimination/hate and is therefore experienced as hurtful,” the web store said in a statement.

The retailers announcement comes in the wake of anti-racism protests that began in the U.S. after the killing of George Floyd, an unarmed Black man, by the police in May. The protests also spread through Europe, including Belgium and the Netherlands.

Bol.com said it will halt sales of books, movies or toys that depict or reference Black Pete as a “stereotypical caricature.” Costumes of the character will remain available on the condition that they dont include caricatural elements such as a black wig, golden earrings or a ruff, it said.

The platform carved out an exception for products that are important from a historical or educational perspective, for instance books explaining the history of the character. It may decide to Read More – Source