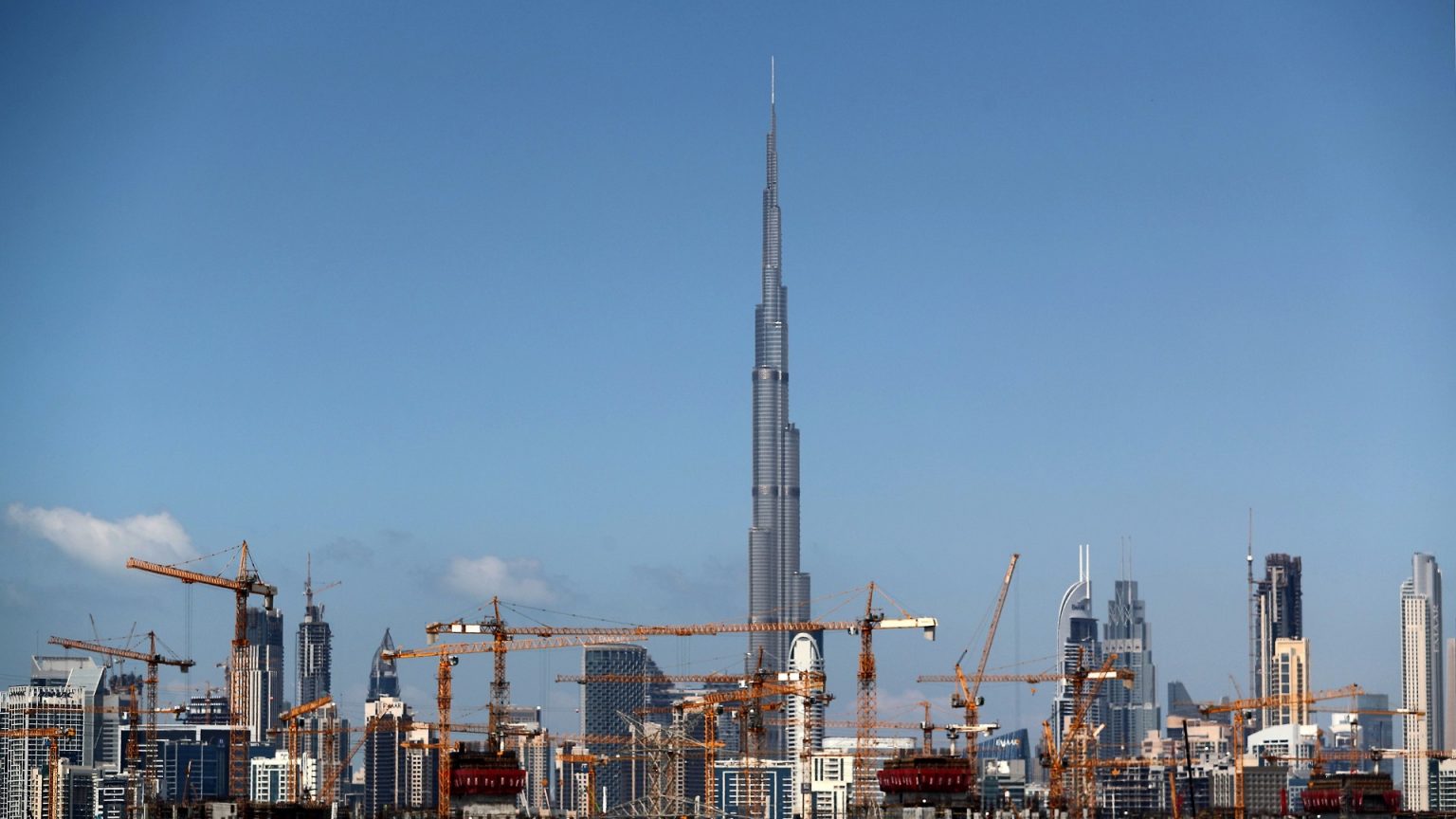 Abu Dhabi, (Business News Report)|| Dubai’s non-oil economic activity grew during the month of March, at its highest level in 32 months, according to the Purchasing Managers’ Index (PMI).

David Owen, an economist at S&P Global, which issues the index, said Dubai’s non-oil economic activity is at its highest level since June 2019.

He explained that the strong performance of the non-oil sector in Dubai during the month of March came as a result of easing the restrictions of Coronavirus and the Expo 2020, which led to an increase in economic activity and demand for tourism.

According to the PMI index, released Monday, the growth of activity in the non-oil private sector was particularly strong in the travel, tourism and construction sectors, where the recovery in international tourism and the increase in the number of construction projects led to strong recovery rates.

As a result of the rapid improvement in business conditions, companies in Dubai were more confident during March that activity would grow over the next 12 months, with the degree of optimism rising for the second consecutive month to the highest level since December, and was slightly above the average recorded in 2021.

The PMI reading rose from 54.1 points in February to 55.5 points, with employment levels rising for the fourth consecutive month, “however, the rise was marginal.”

The degree of optimism increased for the second month in a row, recording the highest level since last December, and stocks of total production inputs rose for the first time since November 2021.

Owen pointed out that the growth achieved in the construction sector was driven by the desire of contractors to complete pending projects, pointing out that wholesale and retail activity increased at a greater rate than it was in February.

Companies in Dubai were affected during March by the global rise in commodity prices due to the war in Ukraine, as costs rose at the fastest rate in 3 months.

While some companies have chosen to pass this increase on to customers, the desire to support sales growth has kept average selling prices low, Owen said.

During the past six months, Dubai witnessed a global event represented by the Dubai Expo 2020, which increased the tourism and commercial movement in the country. 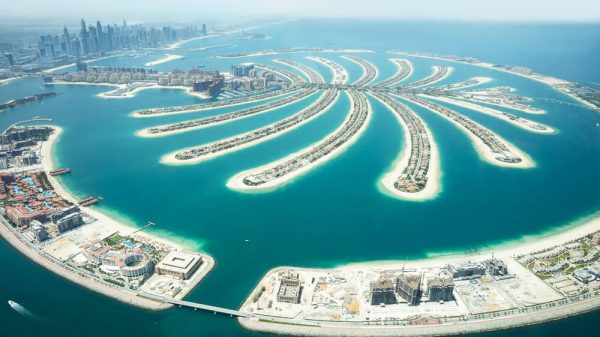 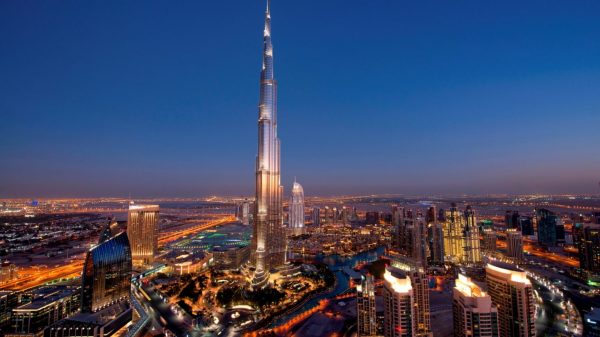 Can Dubai succeed in reducing its carbon emissions by third in 2030?

Abu Dhabi, (Business News Report)|| Dubai aims to reduce its carbon emissions by nearly a third by 2030, as part of a long-term plan... 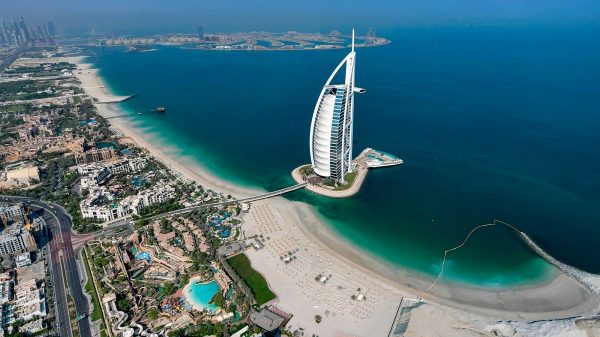 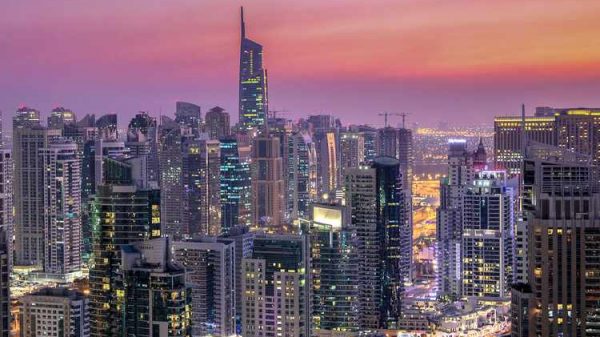 Dubai’s non-oil sector have continued to grow in October due to a strong rebound in new orders and surge in Expo 2020-related tourism, a...