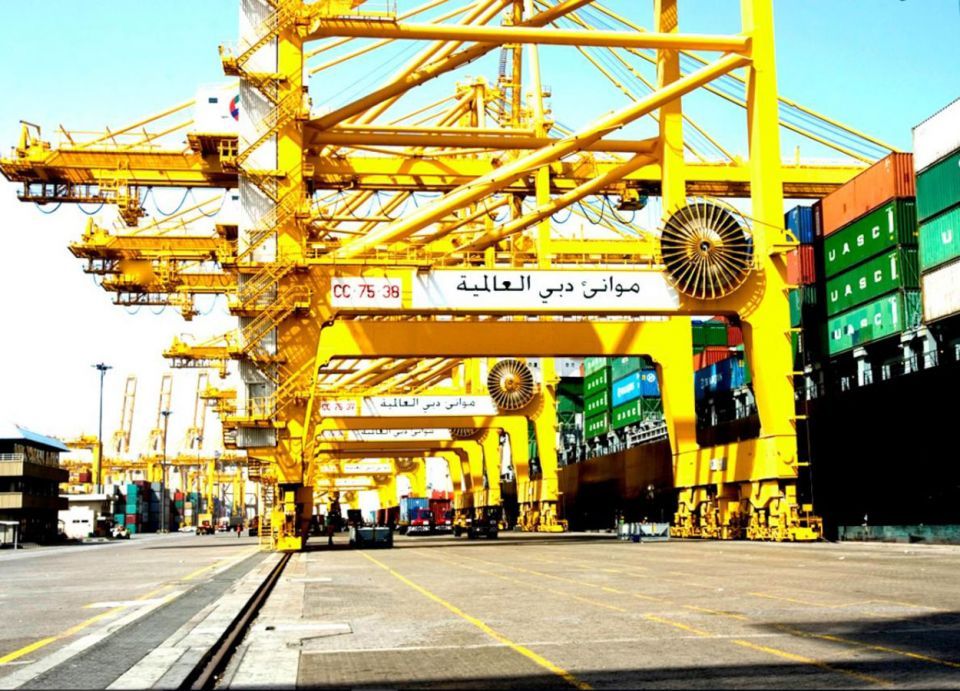 Dubai-Israeli trade exchange volume during the past five months reached one billion dirhams, Dubai Customs said in a statement.

Last year, the UAE and Israel announced the normalization of relations and opening of trade exchange.

Sultan bin Sulayem, DP World’s group chairman and CEO and chairman of Dubai’s Ports, Customs and Free Zone Corporation said, “The historic peace treaty between the UAE and Israel leads to a major transformation in the economic, commercial and investment fields.”

He expected trade between the two countries to hit AED15 billion, which will create more than 15,000 job opportunities.

He said the Dubai-Israeli positive trade volume will contribute effectively to stimulating transport and trade by opening new markets.

The most prominent products

For his part, Ahmed Mahboob Musabih, Director General of Dubai Customs, said that the most prominent products and commercial goods that dominated the volume of imports are: vegetables and fruits, diamonds, flat screens, technological devices, medical and mechanical tools.

Israel has shown an increasing interest in shipping operations at Jebel Ali port and its ability to handle and reach markets such as India, Pakistan, Bangladesh, Sri Lanka, and its neighboring countries.

It should be noted that the Israeli economy witnessed a remarkable recovery with economic openness and normalization with some Arab countries. 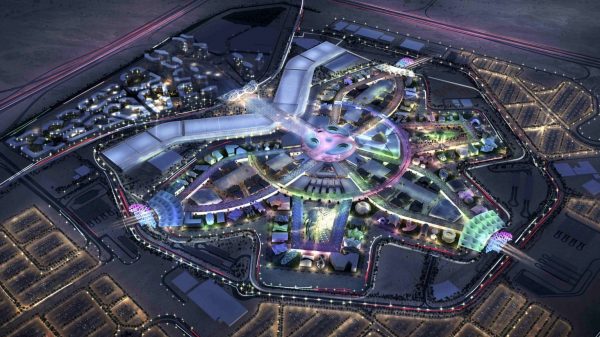 Threatened by COVID restrictions, Dubai Expo to open after delayed

The repercussions and restrictions of the Coronavirus pandemic are still threatening holding Expo Dubai on its scheduled date, at the end of next October,... 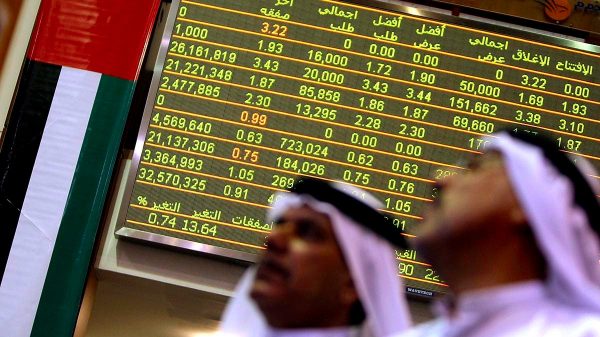 The Abu Dhabi Securities Exchange (ADX) has listed the global medium-term bond program issued by the Emirate of Abu Dhabi with a value of... 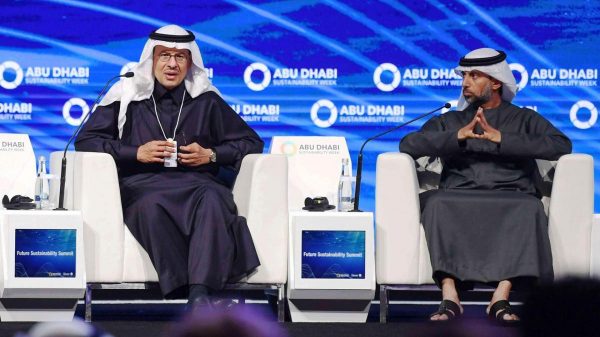 UAE’s determination in its position regarding increasing production and non-compliance with OPEC+ decisions is confusing its political and diplomatic relations with Saudi Arabia, the...