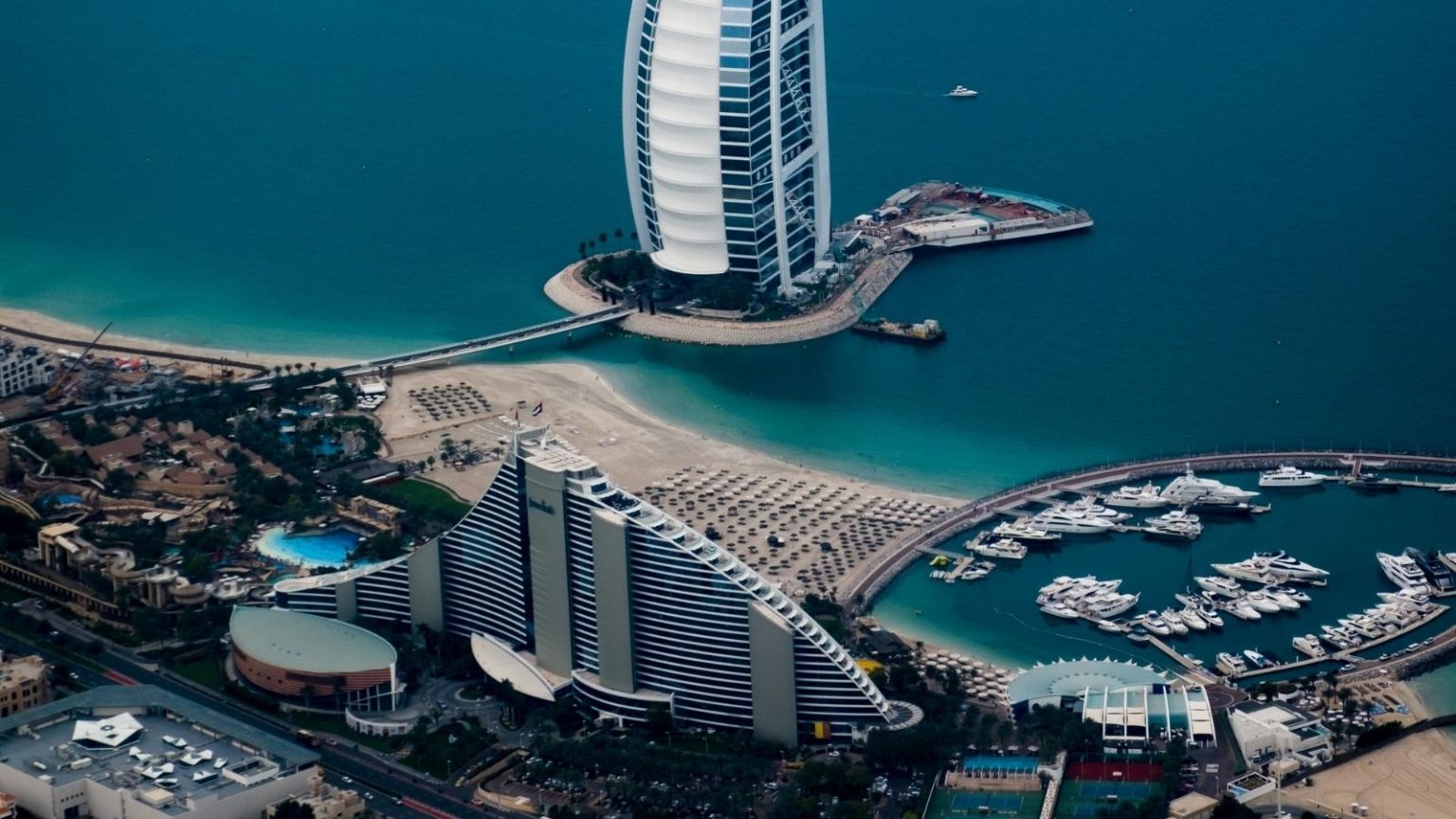 Dubai hotels continue to violate migrant workers’ rights, in addition to the poor working conditions, according to the leaked results of a survey of international organization that will be published soon.

Dubai’s luxurious hotels are violating the rights of migrant workers just two months before the start of the World Expo.

The international even was scheduled last year and was postponed due to the Coronavirus pandemic.

The survey dealt with the most prominent hotels in Dubai namely, the Dubai Palace Hotel, the Palace Hotel, the Versace Dubai Hotel, the Royal Central Palm Hotel, in addition to the Sofitel Dubai Downtown Hotel and other hotels operating in the emirate.

The results of the poll also refuted what the UAE authorities are promoting about making progress to protect workers’ rights and poor working conditions, especially for hundreds of thousands of workers in the construction sector.

Thousands more workers are set to be employed in the hospitality, transport and tourism sectors in Dubai before and during the six-month fair.

With Dubai preparing to receive a large number of tourists from around the world during the international exhibition, hotel workers will play a major role in this experience, and the sector will require careful scrutiny about the tragic conditions in which Dubai workers are living.

But with the Dubai Expo just a few weeks away, the world’s largest and most profitable hotels have failed to realize their responsibility to prevent, mitigate and address labor rights abuses against migrant workers in their hotels.

We surveyed hotel managements in Dubai about their employment practices, what precautionary measures were taken, freedom of movement for workers between jobs, living conditions, etc. then ranked them based on their answers.

The results raised an alarm for those intending to go to Dubai, as none of the hotels scored more than 35% in the survey.

Most of the hotels got only two stars, which means that hotel companies have not progressed sufficiently to meet these risks.

Hotel workers interviewed continued to face abuse, most of which were indications of forced labor as defined by the International Labor Organization.

Workers also spoke of contract violations, thousands of dollars in fees, and wage discrimination based on nationality. What is worrying is their inability to change jobs.

The survey results also clearly showed a lack of protection for hotel subcontracted workers, who are hired by security and recruitment firms.

Frequently, subcontractors are subjected to serious abuse, including delays in paying their wages or withholding their passports.

An international organization recently said that thousands of migrant workers face grave violations in preparation for the Dubai Expo 2020, which will be hosted between October 2021 and March 2022.

The human rights group, ImpACT International for human Rights Policies, stated that the rights of migrant workers in the UAE are deteriorating at an alarming rate.

ImpACT said that at a time when construction projects and investments in cooperation with international companies are increasing, migrant workers pay the price and remain voiceless, often living in danger to their lives.

With only four months remaining until the international exhibition opens its doors to about 25 million people, it is necessary to address the labor violations committed by the contracting companies to implement the exhibition, ImpACT said.

The group discussed various aspects of UAE labor laws and practices that have particularly affected the rights and lives of migrant workers, most of whom are from South Asia.

These factors include an unfair kafala system, unequal rights for workers, and lack of access to health care facilities, ImpACT said.