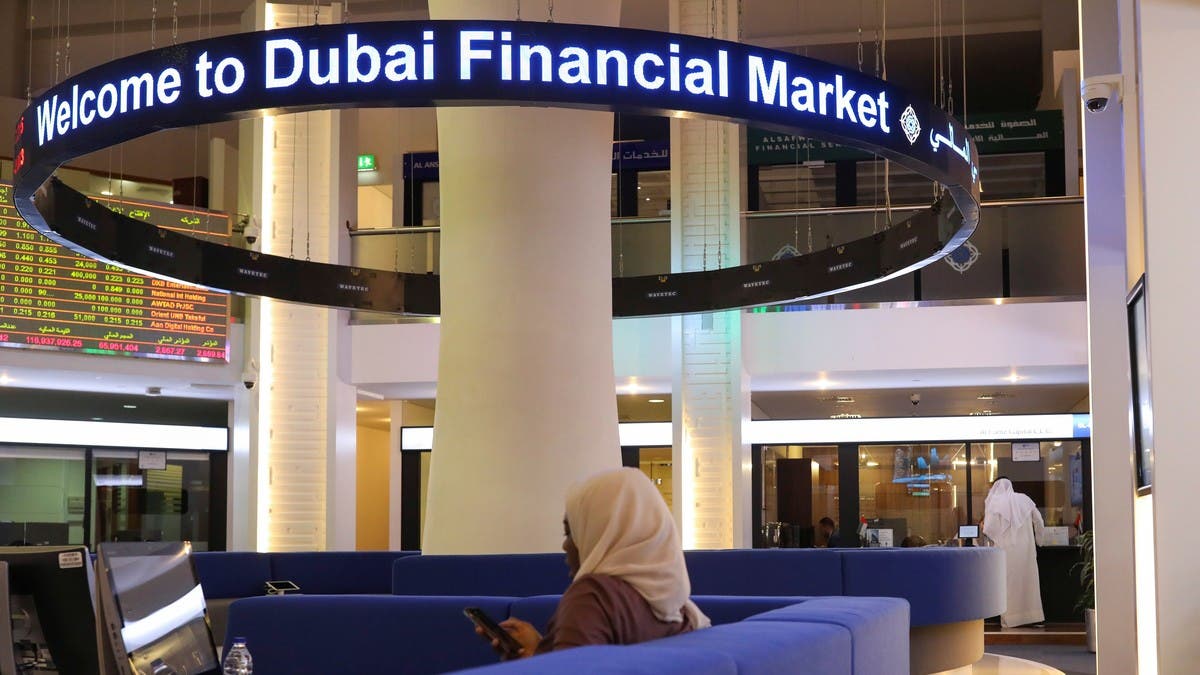 The Dubai Financial Market share rose, on Wednesday morning, by 12%. The share price at the opening reached 1.36 dirhams, compared with 1.21 dirhams.

The rise came after the Dubai government announced its intention to offer a stake in the Dubai Electricity & Water Authority (DEWA) in a deal valuing the company at $25 billion.

It should be noted that the announcement of the first listing of DEWA is among a batch of ten government and semi-governmental companies that Dubai intends to put on its financial market during the coming period.

It is noteworthy that the assets of DEWA and its subsidiaries are estimated at 190 billion dirhams, equivalent to $52 billion, while it achieved a profit of about 5 billion dirhams in 2019, according to the latest available data.

Commenting on the market movement in a session on Wednesday, Ali Al-Adaw, Head of Asset Management in Daman Investments, said that the Dubai market’s move to include government companies is very important, especially since the market was facing challenges of poor liquidity.

Al-Adaw added that this step will increase liquidity and attract foreign investors, especially since government companies and their results are very positive.

He pointed out that “the high trading volumes yesterday and today, gives a strong welcome by investors in the Dubai market for the announced steps.”

The main index of shares in Dubai rose at the end of yesterday’s session by 4%, recording the highest closing level since August 2018. Most of the shares included in the index rose, including Emaar Properties, whose share jumped 7.6%.

Mohammed Ali Yassin, CEO of Strategies for Al Dhabi Capital Ltd., said that Dubai’s directions to list the DEWA in the Dubai Financial Market in the coming months come to reflect that the decisions taken to deepen the Dubai market, and increase its size to 3 trillion dirhams, are executive measures that we will witness successively and “possibly introducing larger entities.”

The announcement of DEWA’s listing is the first among a batch of ten governmental and non-governmental companies that Dubai intends to put on the Dubai Financial Market during the coming period.