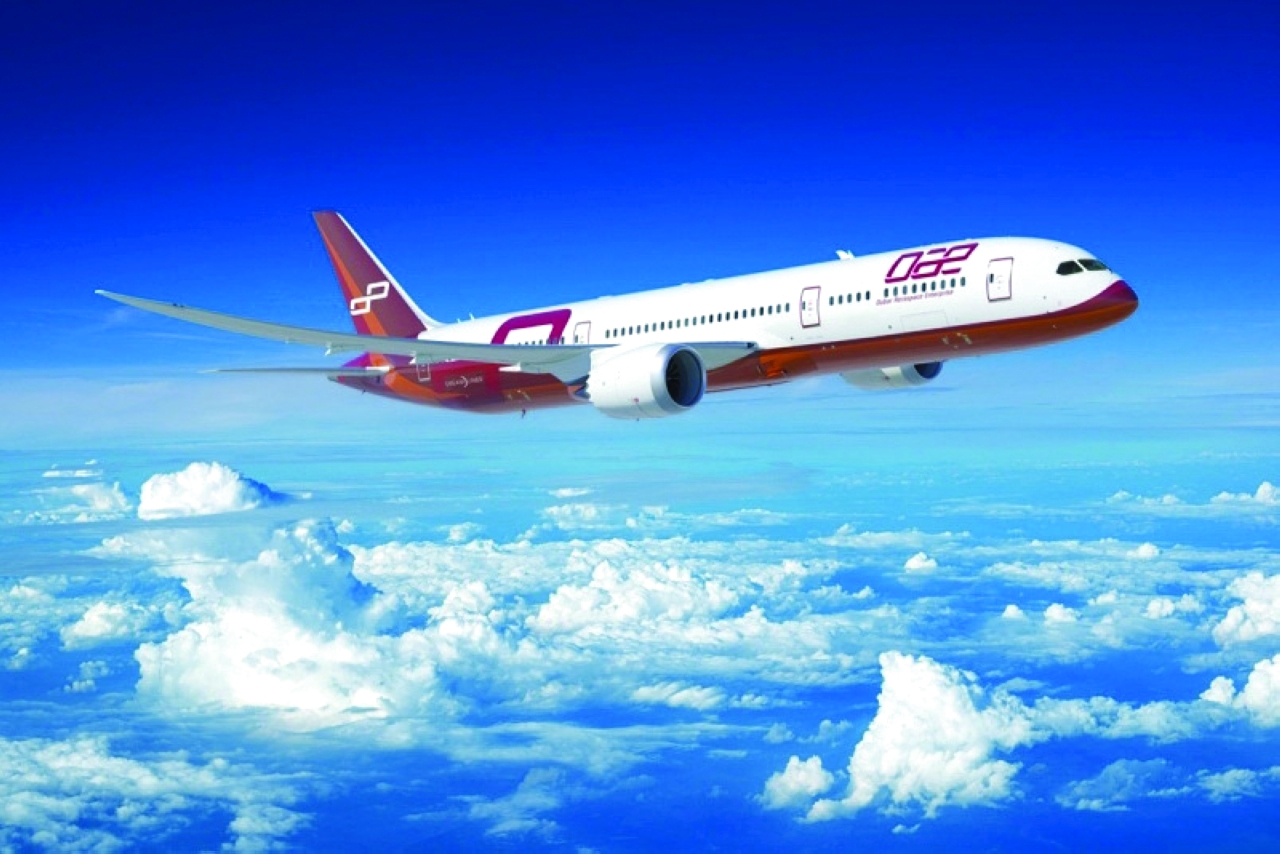 Government of Dubai stated that the redemption of the bonds is $500 million worth, at a rate of 5.75%.

The Dubai government said that the redemption date had been set on March 1, 2021. The principal amount due as of the date of the redemption notice is approximately $456.1 million.

The notes will be redeemed at a price equal to 102.875% of the principal amount of the notes and accrued and unpaid interest, in accordance with the terms and conditions of the applicable indenture.

Wells Fargo Bank, N.A. is the trustee and paying agent for the notes.

Dubai Aerospace Enterprise added: “This press release does not constitute a notice of redemption nor does it constitute an offer to sell or a solicitation of a bid No securities.”

And she continued: “It is not permissible for there to be any sale of securities in any country or jurisdiction in which this offer, solicitation, or sale takes place. illegal”.

It serves more than 170 airline customers in more than 65 countries from its seven locations in Dubai, Dublin, Oman, Singapore, Miami, New York and Seattle.

Size of the company

The company said the size of its owned, operated and in-demand fleet reached by the end of 2020 about 425 aircraft, to 108 customers in 53 countries.

The update of the company’s business report for 2020 for the aircraft leasing division and Dubai Aviation Industries Capital also showed that the number of lease agreements and contracts that were extended over the past year amounted to 125 contracts for 109 owned aircraft and 16 managed aircraft.

The company concluded 55 pledges to purchase new aircraft during the past year, including 38 owned and 17 managed aircraft, while the number of

The company acquired 38 aircraft, of which 23 are owned and 15 are managed.

The number of aircraft sold reached 28 aircraft, including 14 owned and 14 managed aircraft. 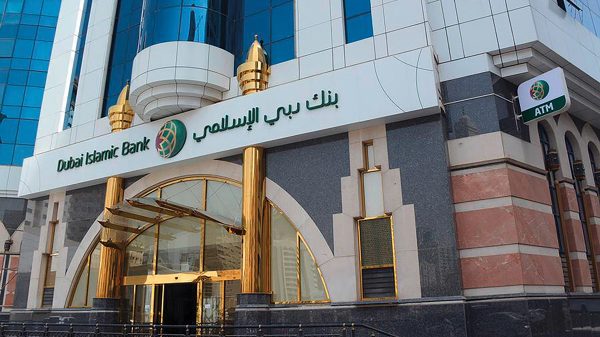 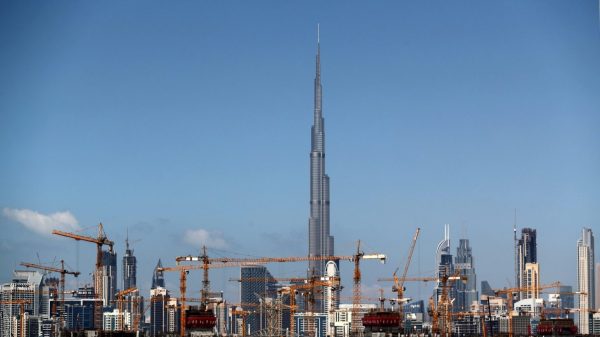 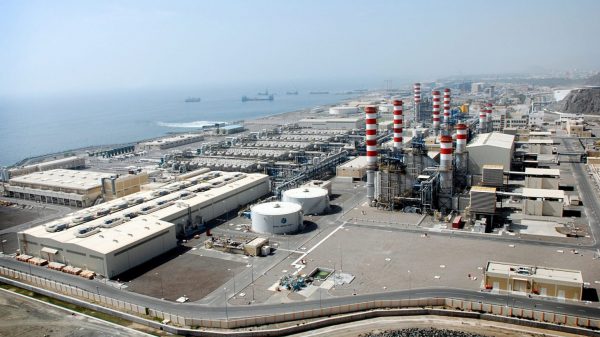 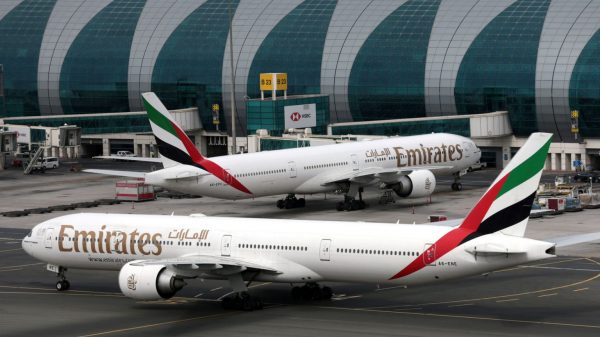