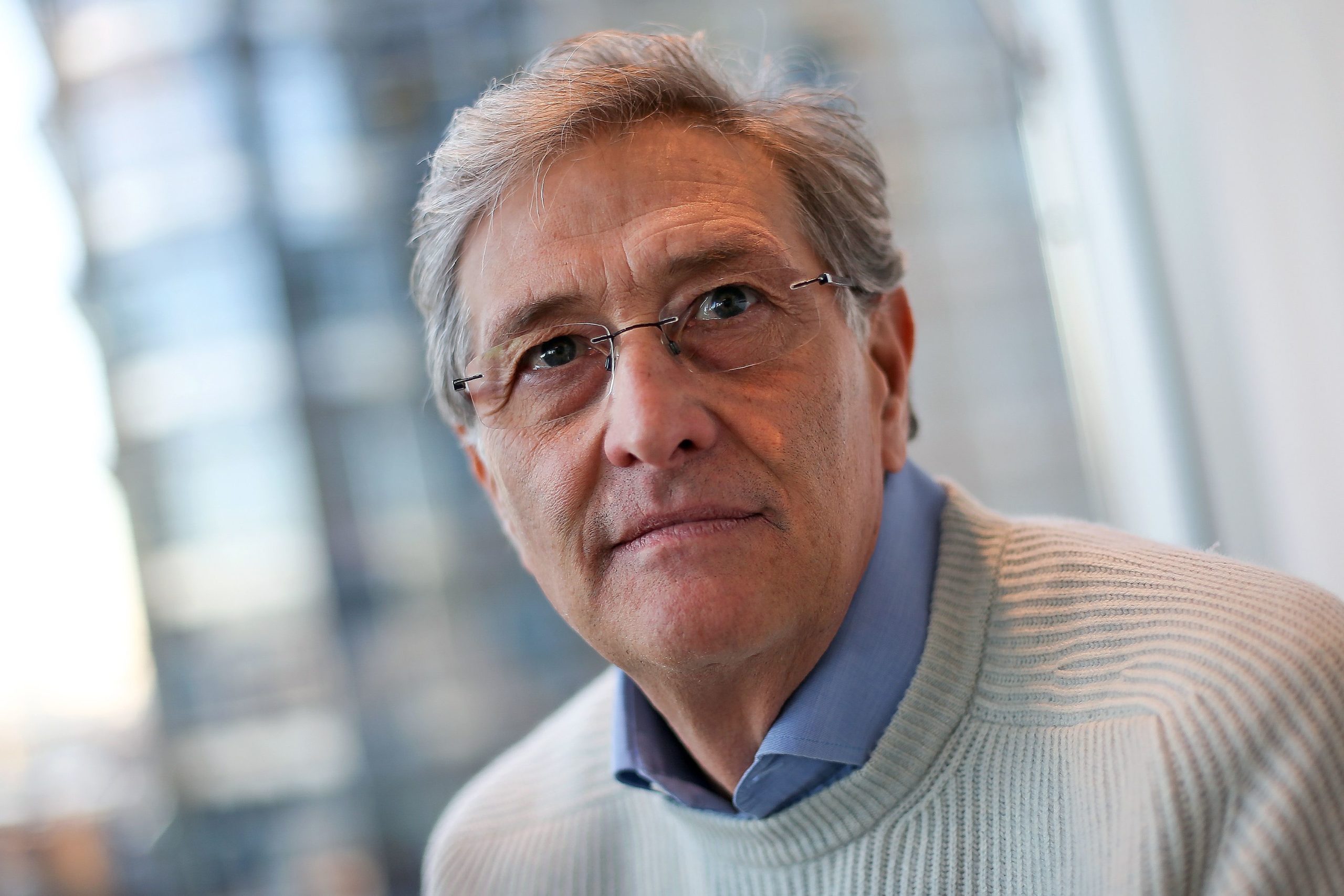 The competition among governments to secure access to medicines and future vaccines against coronavirus has been fierce — but it hasnt turned drug regulators against each other.

On the contrary, it has brought them closer together, said Guido Rasi, the boss of the European Medicines Agency (EMA), which is in charge of recommending drug and vaccine approvals for all 27 EU members.

Rasi told POLITICO that a unified front among global regulators on the data necessary to approve new medicines or vaccines for the novel coronavirus will help them withstand political pressure at home, as governments compete to be the first to offer their citizens vaccines or treatments.

“If everybody else has this position, its easier for one to stand and to explain that its not [only the individual agencys position], its a global view,” he said. “In that perspective its giving a lot of strength to each one of us.”

An Italian doctor who has been at the helm of the EMA for almost a decade, Rasis term ends on November 15. He will be replaced by Emer Cooke, director of the World Health Organizations regulation and prequalification department.

The coalition existed long before the pandemic, but the cooperation has become more intense, with virtual meetings every two weeks meant to help expedite and streamline the development, approval and availability of COVID-19 treatments and vaccines worldwide.

The EMA and the FDA take turns in chairing the meetings, Rasi said. Japans drug regulator is also very involved, and the Nigerian one has become very active in the talks recently, he said.

FDA officials werent available to speak about the cooperation, but an article posted on the agencys website at the end of June touted the cooperation with the EU, Japan and Canada on coronavirus therapies.

“We will continue to collaborate with our global regulatory counterparts as we seek to bring safe and effective COVID-19 vaccines and treatments to our citizens as quickly as possible,” said the article, signed by the FDAs deputy commissioner for policy, legislation and international affairs, Anna Abram, and Mark Abdoo, associate commissioner for global policy and strategy.

The regulators are concerned about the small studies drugmakers and biotech companies are using to test vaccines, according to Rasi. “This fragmentation is going to produce a lot of underpowered studies with inconclusive data — with a good signal, but inconclusive,” he said.

The drip-drip of information appearing in the media about the good results coming out for different medicines or vaccines under development amounts to a public relations competition that developers are playing among themselves, Rasi said.

The latest example came this week. An experimental vaccine developed by U.S.-based Moderna triggered an immune response without major side-effects in an early-stage clinical trial, scientists reported Tuesday. A day later, the Daily Telegraph reported that a vaccine in the works by Oxford University and pharma company AstraZeneca also generates an immune response against the disease.

But for drug regulators in the ICMRA cooperation, “all the vaccines are on the same level of development, because we have no single data on the table,” Rasi said. Regulators will still need to geRead More – Source
[contf]
[contfnew]