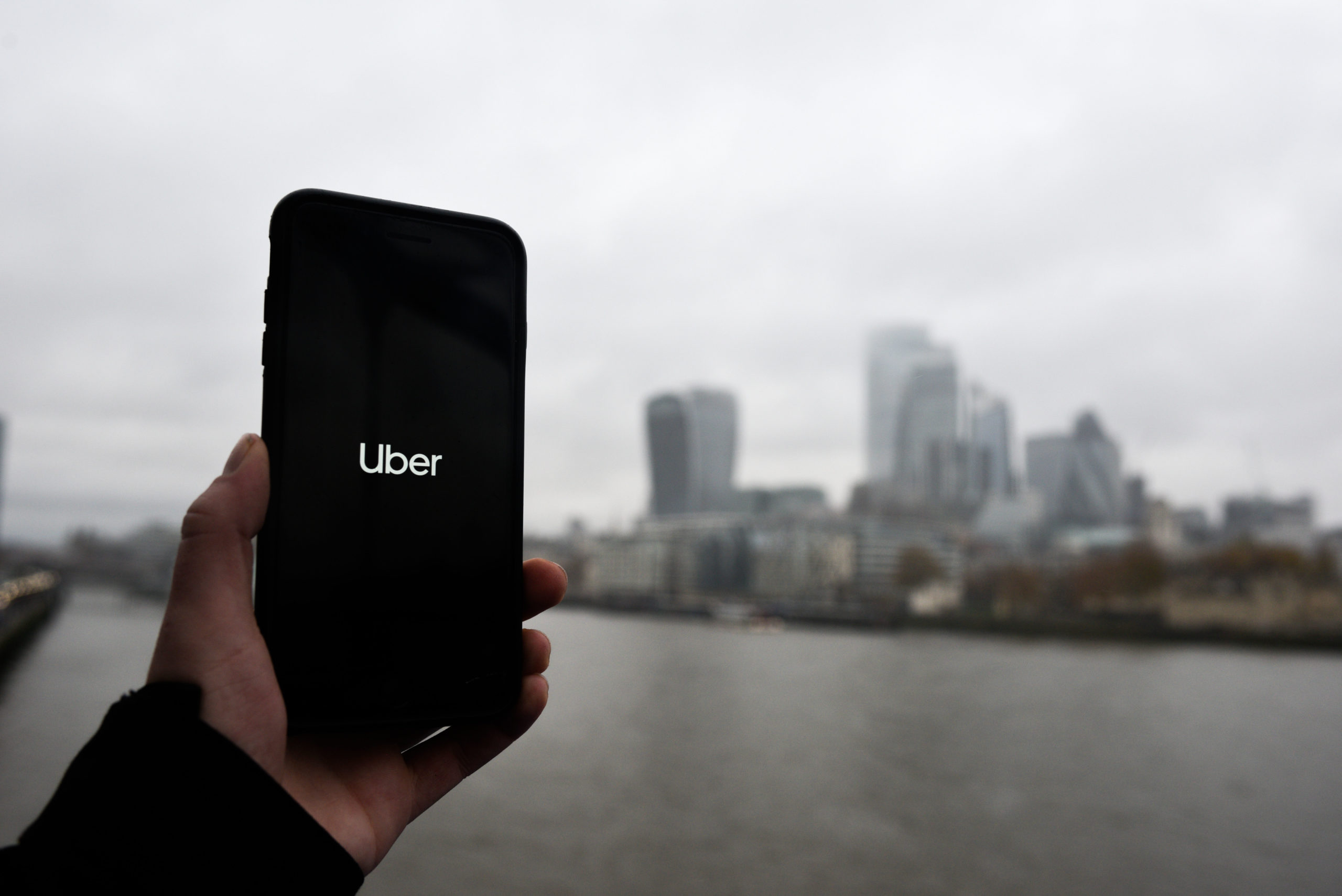 A group of U.K. Uber drivers filed a complaint today against the U.S. ride-hailing company in the Netherlands over the companys alleged failure to provide them access to their personal data.

The group also said it demanded more transparency on the companys algorithmic decision-making, arguing they were entitled to both under the EUs General Data Protection Regulation.

“Drivers must have full transparency over algorithmic management and complete access to their data so they can build real collective bargaining power in their union. Once again, Uber is flouting the law and exploiting low-paid workers,” Azeem Hanif, the App Drivers and Couriers Union (ADCU) chair in Nottingham, said in a statement.

The ADCU, the International Alliance of App-based Transport Workers (IAATW), an umbrella group for unions, and Worker Info Exchange, an NGO said they were supporting the group of drivers in their legal action.