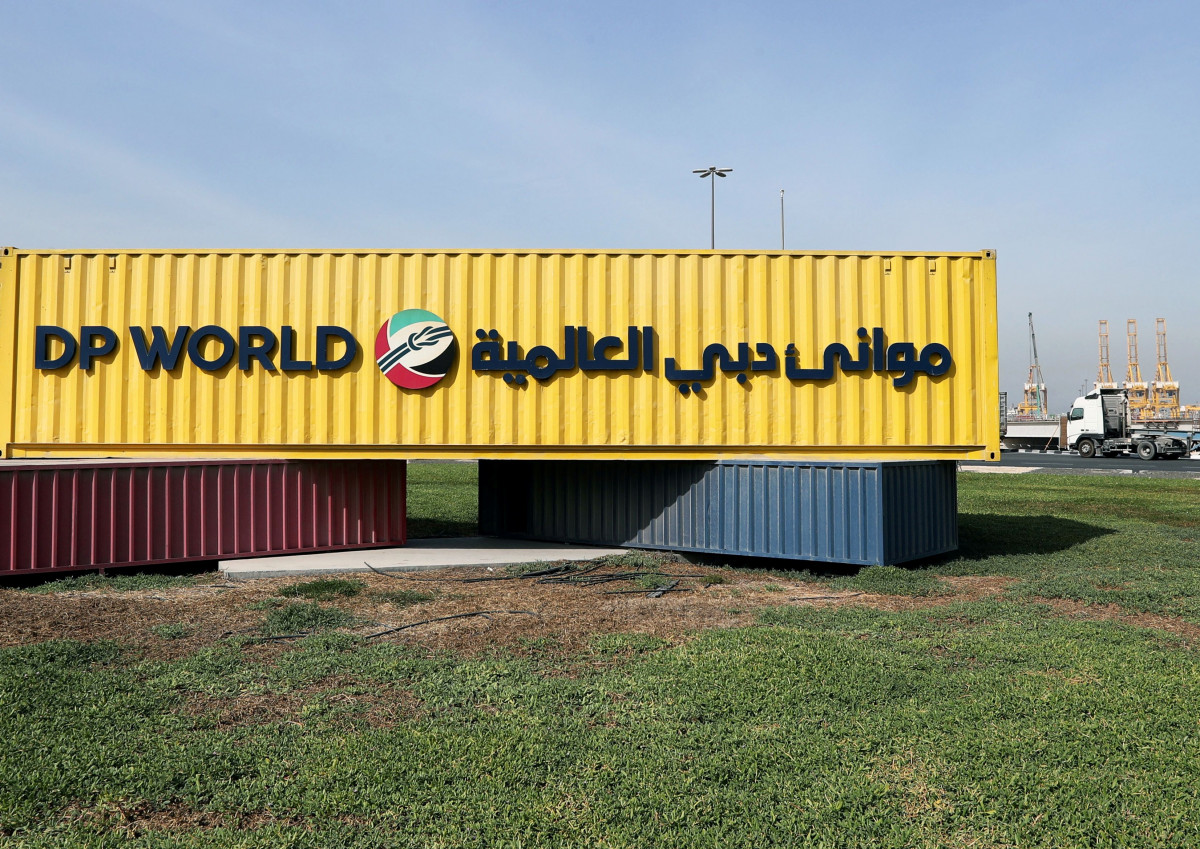 DP World has announced the acquisition of supply chain solutions provider Synchron Hollings for $1.2 billion, as the Dubai port operator expands its operations.

Dubai Ports expected, in a statement, that the purchase of Synchron will end in the second half of this year, and it will be financed from the current available resources.

The company underwent a financial restructuring during 2019, as it was controlled by lenders, including the credit arms of CVC Capital Partners and the Carlyle Group.

The owners of Citricion began exploring selling the business in Michigan-based Auburn Hills earlier this year, Bloomberg News reported at the time.

DP World is one of the world’s largest operators of seaports and inland shipping terminals, stretching from the gates of London and Antwerp to hubs in Africa, Russia, India and the Americas.

The company has made acquisitions in recent years, as it tends to become more diversified and integrated logistics.

Meanwhile, the company continues to look for ways to reduce debt and is considering offering international investors an opportunity to buy a stake in the Jebel Ali Free Zone. These asset has helped turn Dubai into a global trade hub, according to people familiar with the matter.

DP World said Thursday that it “continues to make positive progress on its capital recycling programs and remains fully committed to the target of less than four times the financial leverage target of net debt to EBITDA by the end of 2022.”

With the addition of Synchron’s sale, the value of transportation and logistics deals announced this year rises to more than $90 billion, according to Bloomberg data.

This amount is about three times the value of deals achieved in the corresponding period of 2020.