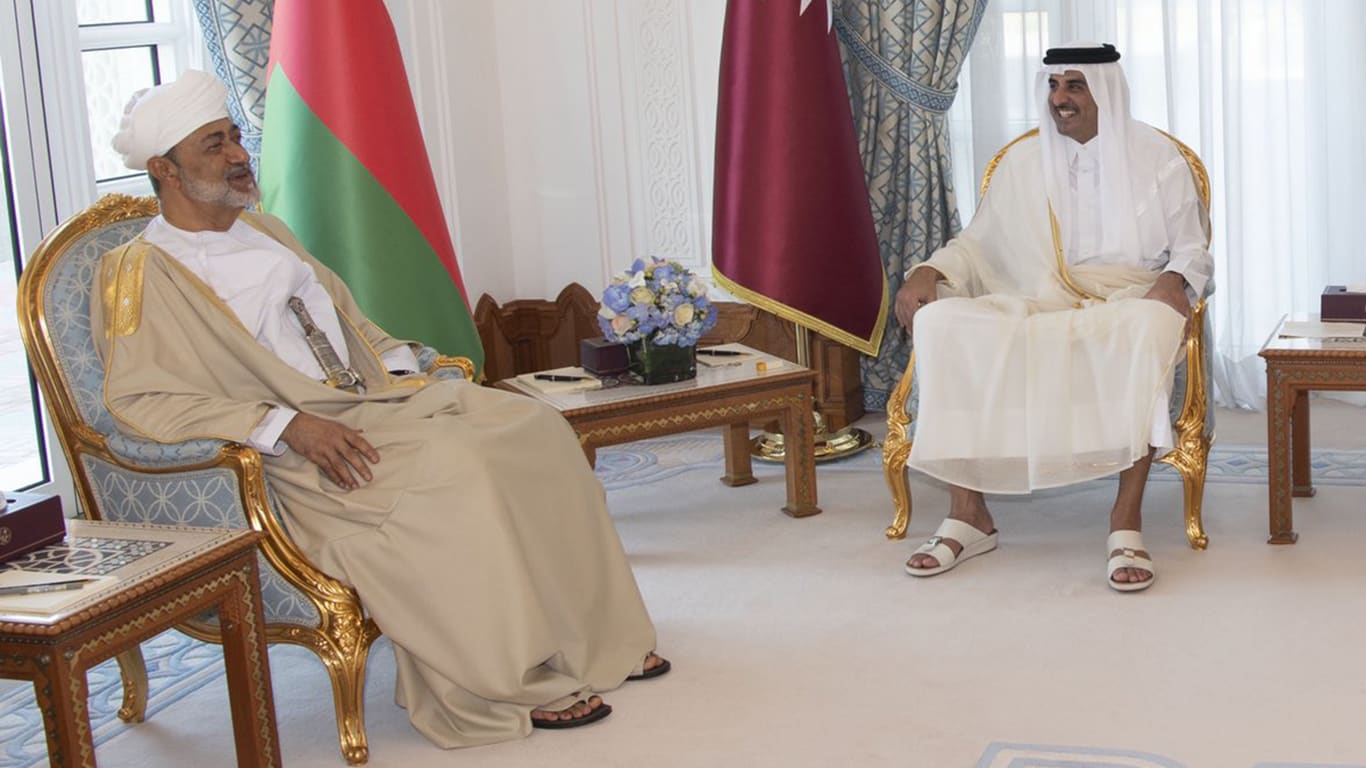 London, (Business News Report) – The state of Qatar and the Sultanate of Oman have agreed on an agreement that prevents double taxation and limits tax evasion.

The official Omani News Agency said that Sultan Haitham bin Tariq issued a royal decree to ratify an agreement between the governments of Oman and Qatar regarding the avoidance of double tax.

The agreements were signed during a two-day official visit by Sultan Haitham bin Tariq to the capital, Doha.

According to the Qatari Emiri Diwan, the agreements included an agreement to avoid double taxation and prevent tax evasion on income and capital.

Double taxation avoidance agreements are tax treaties between two or more states that aim to eliminate double taxation, and allow the contracting states to share the right to tax the income generated by their residents.

These agreements also enable the prevention of tax evasion and ensure equality and non-discrimination in the treatment of taxpayers in both countries.

Double taxation occurs when the same person is subject to tax twice on the same elements of income (and/or capital) in more than one country. If not addressed, double taxation negatively affects international trade and economic growth.

Qatari-Omani relations are witnessing continuous growth, which is confirmed by numbers and statistics. In 2019, the volume of trade exchange between the two countries amounted to more than 6.8 billion riyals, with a growth rate of 240 percent in just two years.

In a related context, the Sultan of Oman, Haitham bin Tariq, affirmed that his country aspires to be an investment destination, and urges increased investments.

In his speech on the occasion of the two-year anniversary of his assumption of power, the Sultan of Oman touched on the importance of the private sector in providing job opportunities.

He said that his country is satisfied with the positive financial path in the country.

The Sultan of Oman added: “We focus on the active contributions of young people to our journey. We are satisfied with the positive change in the financial path.” 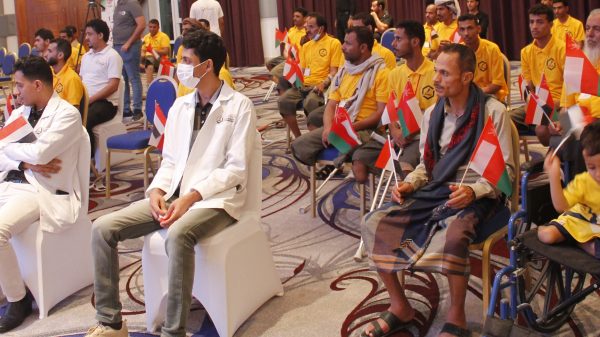