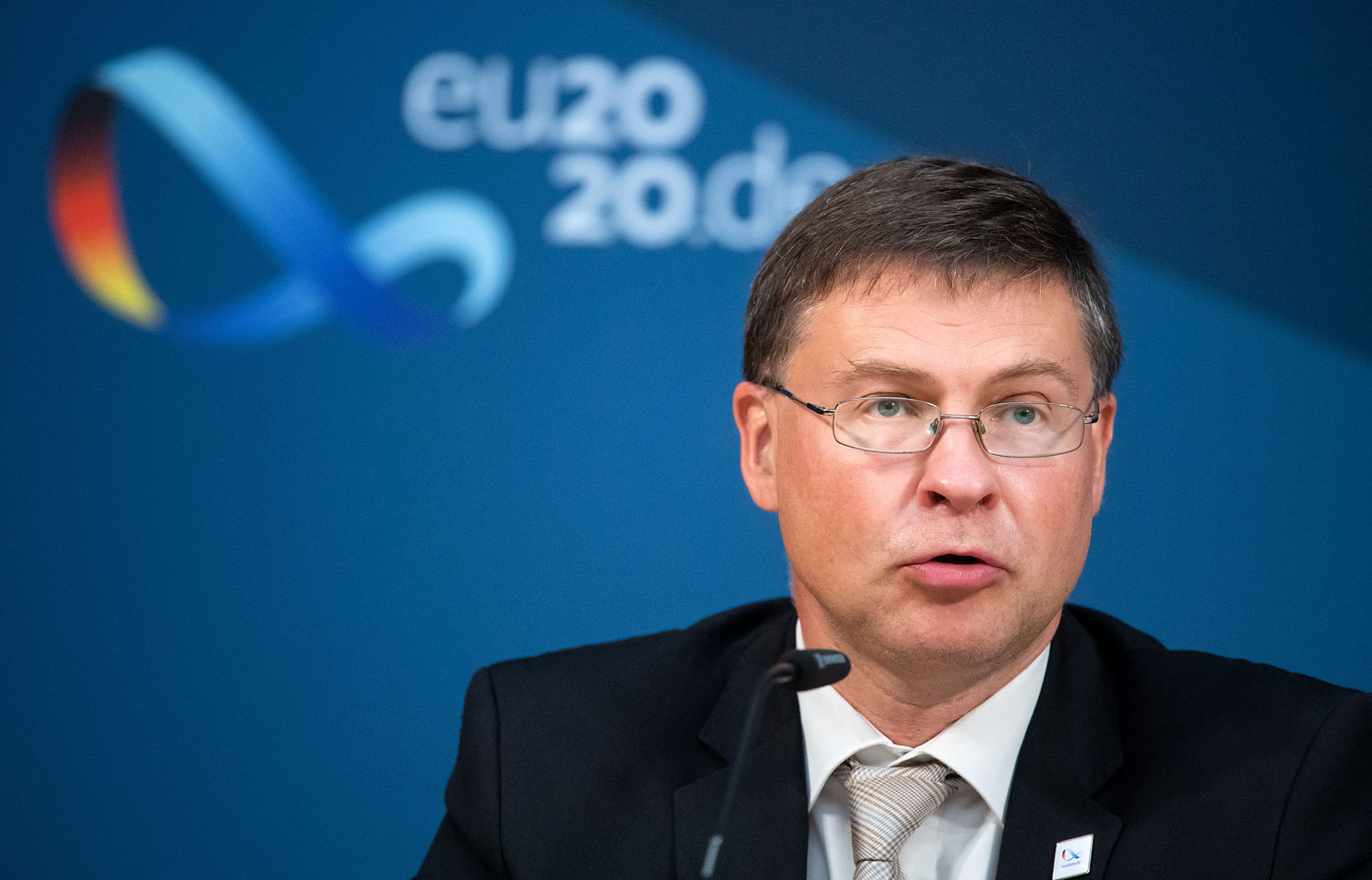 Europe’s new supercommissioner in charge of trade and economics wants to save the mega trade deal with South America by addressing its critics gravest charge: that it would fuel deforestation.

Brussels is already in talks with the bloc comprising Brazil, Argentina, Paraguay and Uruguay to negotiate an additional text on climate and deforestation, Commission Vice President Valdis Dombrovskis told POLITICO in an interview.

“We are already engaging with Mercosur countries, seeing what kind of meaningful pre-commitments we can have from them to ensure successful ratification,” he said.

The deal, which was negotiated last year but has not yet been ratified, is the EU’s most lucrative trade agreement yet — it would be the world’s biggest trade agreement in terms of tariff savings and would grant EU industry a first mover advantage in South America’s highly protected markets.

However, EU countries, including France and Germany, have over the past year warned they won’t be able to ratify the agreement unless Brazil commits to rein in deforestation in the Amazon. Earlier this month, the European Parliament passed a resolution saying the “agreement cannot be ratified as it stands.”

“We hear the concerns which are being voiced and we are actually sharing those concerns and willing to address them,” Dombrovskis said, citing the agreement’s sustainable development chapter in particular, “or rather enforceability of this chapter, because the concerns … are linked with the deforestation of the Amazon, and also on adherence of Mercosur countries to the Paris Agreement.”

Dombrovskis argued the deal was worth the effort. The agreement “gives [a] substantial market opening for the EU, and the EU will also have a substantial first-mover advantage because this is the first agreement of the kind Mercosur is having with a global partner,” he said.

The new talks were “currently at the early stages of consultation,” he said. The goal of this consultation is “clear,” he added: “It needs to address the questions of deforestation and the questions of adherence to Paris Agreement in a meaningful way … so that we are able to move forward with the ratification of the agreement.”

Dombrovskis also lamented the Trump administration’s protectionist turn on trade, but said the U.S. and the EU had to “work together regardless” of who sits in the White House.

“Of course we have our fair share of different issues, not least linked with the protectionist trade policies the Trump administration has been pursuing,” he said. “But from the EU side, we remain committed to the rules-based multilateral trading system and with this approach, we also continue to engage with the U.S. and seek solutions to our bilateral trade disputes.”

Some of these differences will have to be dealt with immediately, with the current administration, while others will have to wait — “not that they are not urgent issues,” according to Dombrovskis, but there are some “where we realize that it may take some time to agree on the way to address them.” For example, the World Trade Organization reform — “and through this, U.S. reengagement with tRead More – Source
[contf]
[contfnew]