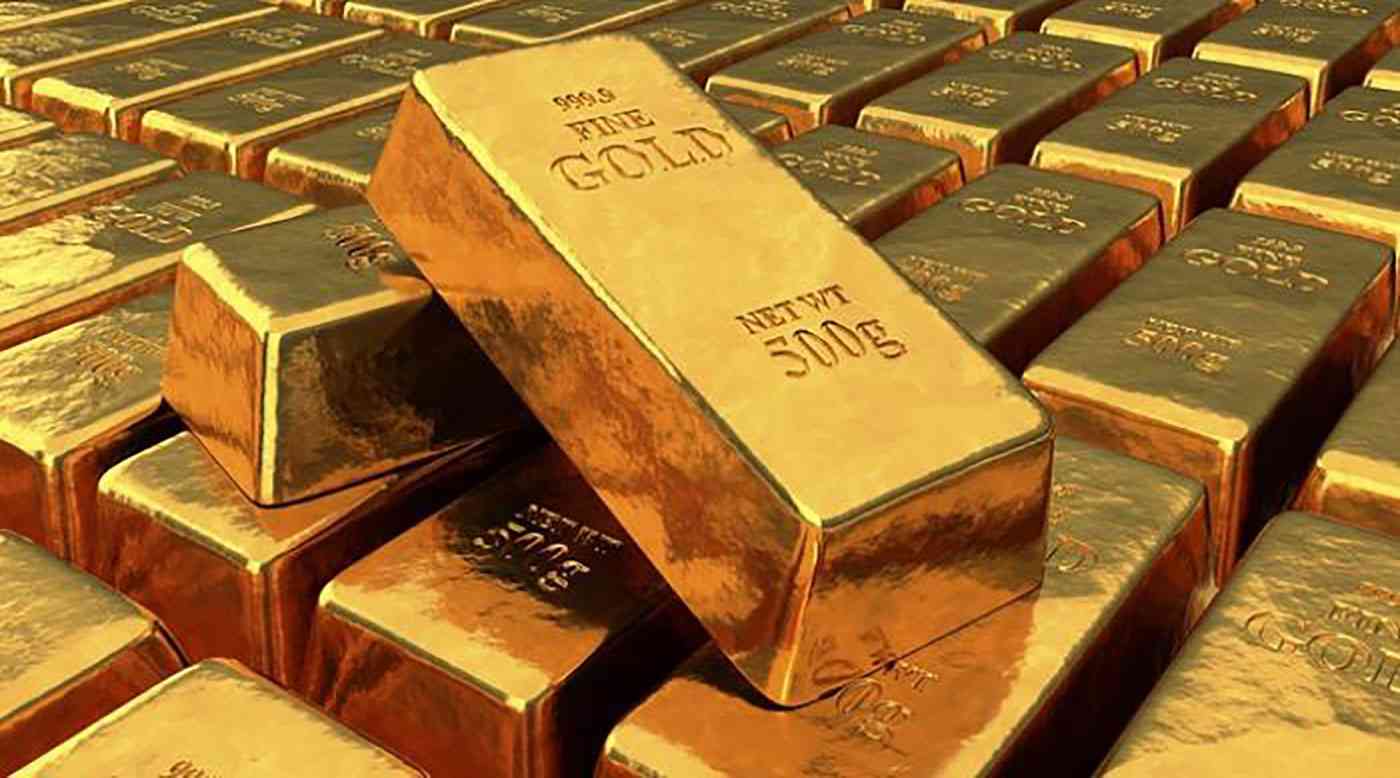 The rise of the dollar index and global stocks in the markets pressured gold leading its prices to drop with the market opening on Monday morning.

The increase in US bond yields increased by the decline for yellow metal, which recorded levels of $1,726 an ounce, down by 0.3%.

Michael McCarthy, senior market analyst at CMC Markets, said that yields are the big threat facing gold in the short term and that if bond selling waves gain momentum, gold may fall quickly below $1,700.

US Treasury bond yields stabilized near their highest levels in a year, which they reached on March 18. The dollar started the week on a positive note, supported by the strength of the US economy and the introduction of coronavirus vaccines at a much faster rate than Europe, which attracted investors to the US currency.

The rise in the dollar makes possession of gold, whose valuation is dominated by the dollar, costly for holders of other currencies.

Adding to the pressure on gold, Asian stocks rose with the emergence of the with the US stimulus package estimated at trillions of dollars, which boosted the expectations of global economic growth.

In a related context, a report issued by the International Monetary Fund said that the global gold reserves of countries and organizations exceed 35 thousand tons.

IMF said in January 2021 that the total volume of global gold reserves reached 35,244.5 tons, of which 10 thousand and 772.2 tons were in the euro area, including the European Central Bank.

According to data, the United States ranks first in the world with 8133.5 tons of gold reserves, followed by Germany in second place with 3362.4 tons.