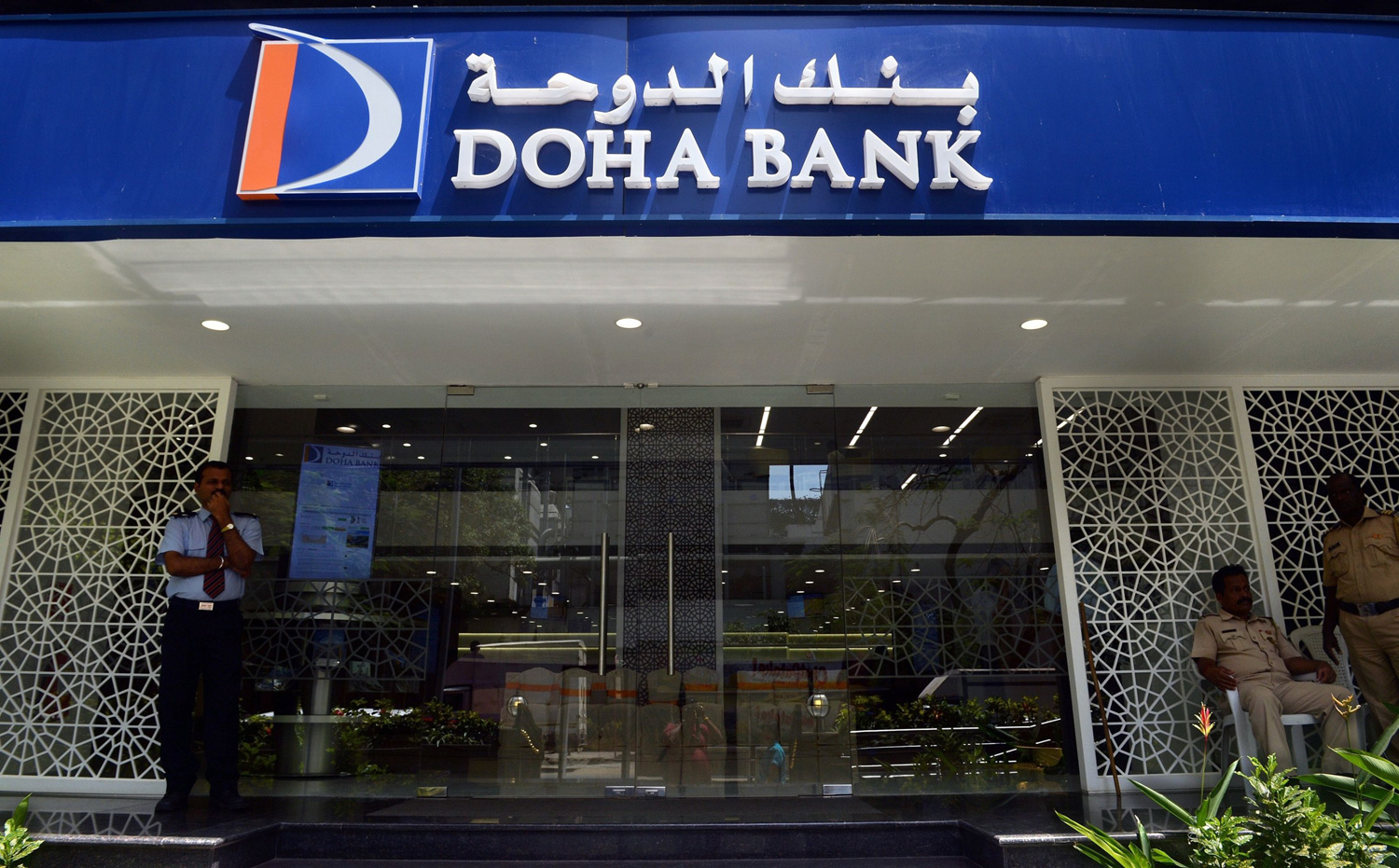 The profits of Doha Bank rose during 2020 by 6.8%, said the CEO of the bank Raghavan Seetharaman on the sidelines of the Ordinary & Extraordinary General Assembly meetings.

He added that that net interest income during 2020 achieved a growth of about 17%, to reach QR2.3 billion, in addition to a dividend distribution of 7.5%.

The CEO of Doha Bank also referred to the positive role of government support, which was represented in supporting liquidity, in addition to special programs to support the continuation of the business sector.

Seetharaman said that capital adequacy has achieved its highest level among other banks, reaching 19.75%. Thus, Doha Bank was able to achieve the best performance among banks operating in Qatar.

He also pointed out that the bank, during the past two years, directed a lot of money into risk reserves, and provided more to preserve capital and allocations.

Doha Bank relies in its current strategy on restructuring, real management, and enhancing returns through cross-sales operations, which include the new insurance institution, he said.

The bank has also reorganized its business-oriented model, to focus more on technological means, in addition to the bank’s use of the block chain, to use business process automation and artificial intelligence, and to ensure the implementation of cross-selling, according to Seetharaman.

Doha Bank has directed its focus in the current stage towards managing the technological transformation in transit selling, rationalization and enhancing returns.

Seetharaman stated that 95% of the bank’s balance sheet assets are in Qatar, pointing to the provision of huge allocations abroad during the closing periods.

He said the coming stage will witness further recovery, especially in light of the Gulf-Qatari reconciliation, which will have positive results.

Ordinary & Extraordinary General Assembly meeting yesterday approved the board of directors’ recommendation to distribute cash dividends to shareholders — if any — , at a rate of 0.075 Qatari riyals per share for 2020.