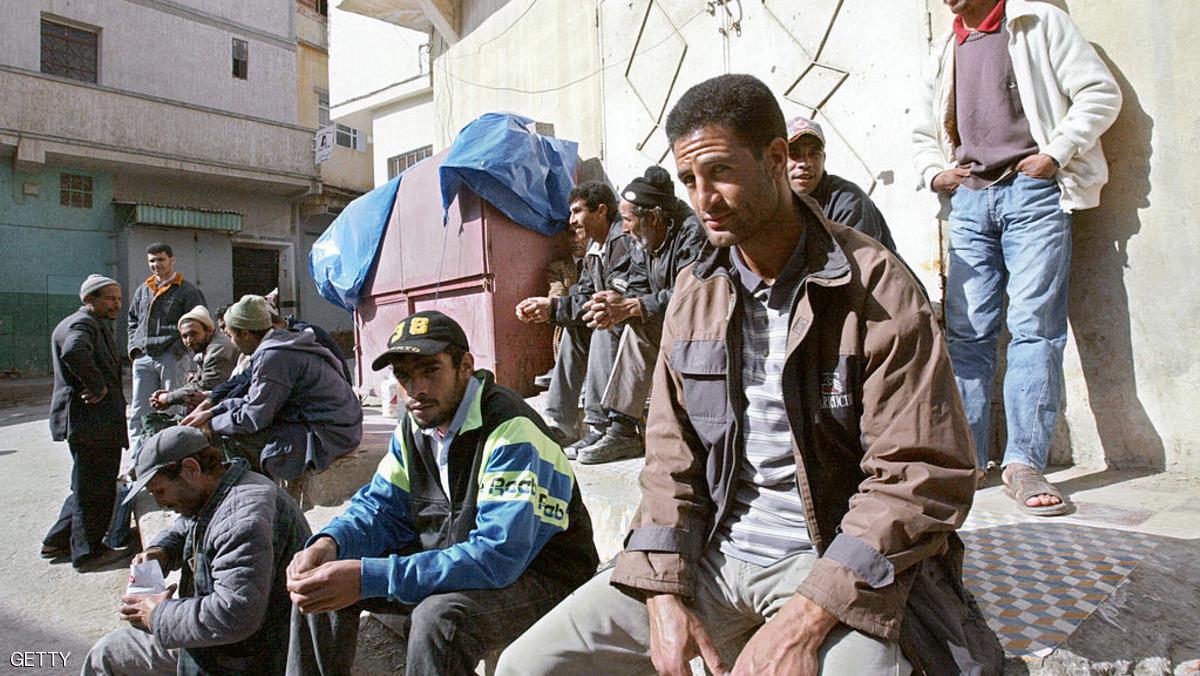 Negative economic indicators, such as rising prices and unemployment rates, created a state of discontent between Moroccans.

Moroccan families sent pessimistic messages to the government about the rising unemployment and their ability to save in lihgt of the recent hike in prices.

The government is preparing to defend the draft budget for next year before Parliament, in the coming days.

The research of the High Commission for Planning on the conditions of families, which measures their morale, revealed that 59.8 percent of the families surveyed in the third quarter of this year confirmed the deterioration of the living conditions in the past twelve months.

A recent International Monetary Fund estimate projected 84.2 percent of families expect unemployment to widen, which is expected to stabilize this year at 12.2 percent, before declining next year.

The percentage of households that expressed their ability to save in the next 12 months did not exceed 14.8 percent, while 85.2 percent of them expect that they will be unable to save at all.

The president of the Moroccan University of Consumer Rights, Bouazza Al-Kharti, confirms that the price increases took place simultaneously.

This requires examining whether there are agreements between suppliers, he said. It also calls for an intervention to limit the increases that may affect some of the items regulating prices by law, he added.

Al-Kharti notes that some federations have provided explanations for some of the increases, but they are considered unconvincing to the consumer, who sometimes acts out of fear, prompting him to buy in a way that reduces supply and raises prices.

The government expects to reach an economic growth around 3.2 percent next year, while anticipating the creation of 250,000 jobs.

Launching mechanisms to motivate young people to start  projects, the government is betting on creating one million jobs.

The government will have to face the details related to unemployment, which in the second quarter of this year reached 18.2 percent, 47.2 percent among young people aged 15-24 in cities, and 28.3 percent among 25-34 years old.

However, the government will not find itself facing urgent expectations from families in relation to reducing unemployment, but rather it will have to consider the purchasing power of families, especially in light of the high prices.