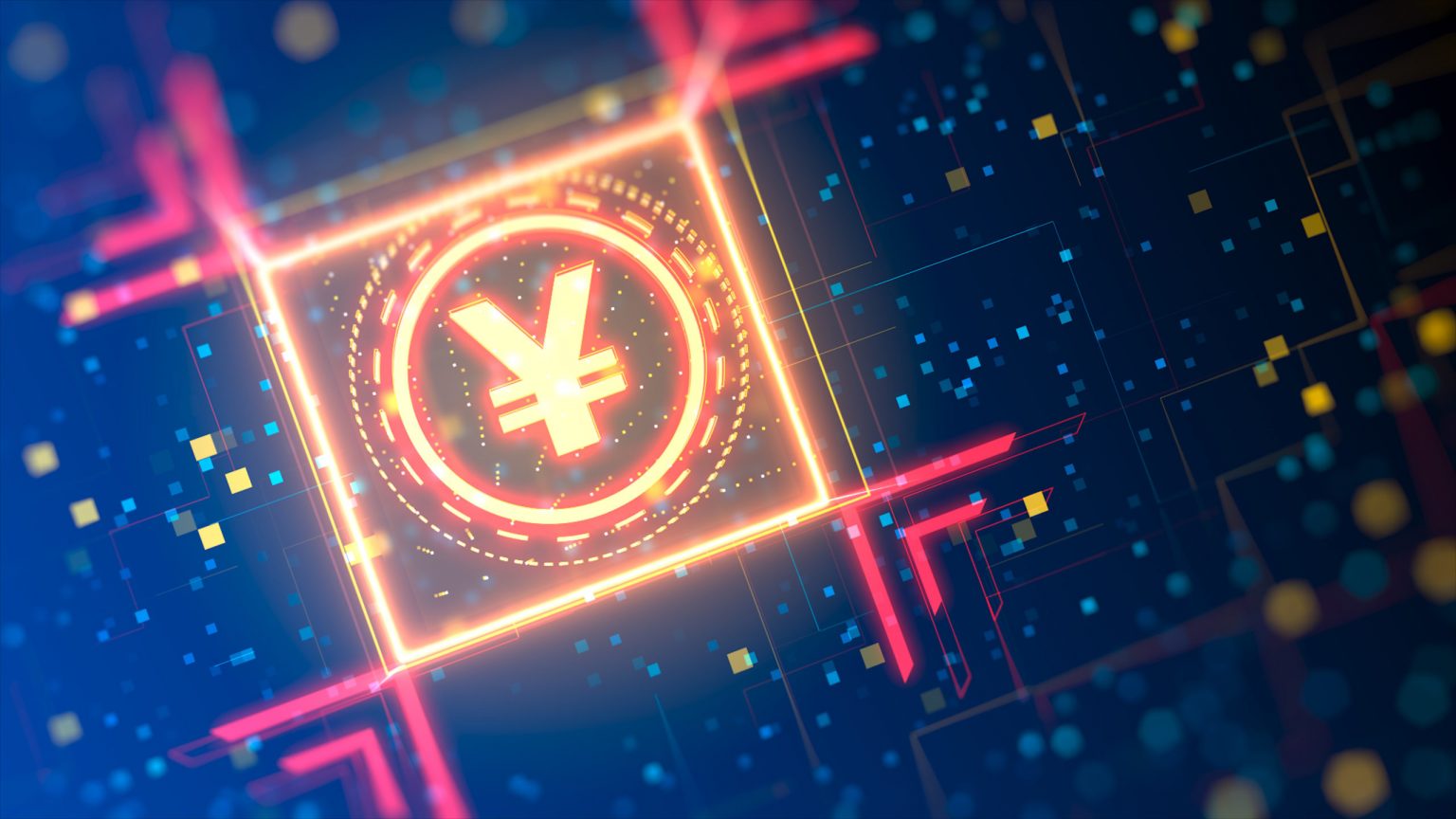 China has released its own digital currency, the digital yuan, as many Chinese are turning to app-based payments in Chinese businesses.

In its new digital currency, China has adopted Blockchain technology, a distributed database that is able to manage an ever-growing list of records called blocks. Each block contains a timestamp and a link to the previous block.

The People’s Bank of China has conducted three tests for its digital currency, e-CNY, and distributed $1.5 million during the Lunar New Year 2021.

The Chinese government also distributed its new currency to 750,000 of its citizens, in the first official launch of the currency, on Tuesday. The move aims at encouraging its circulation. The digital yuan can be traded in in stores and online, through a special application.

After starting to deal in the new digital currency, merchants rushed to keep pace with the new system, and to adapt to the latest government offer, to attract the largest number of dealers.

The Chinese government resorted to launching its digital currency, at a time when cryptocurrencies recorded record rates, especially in light of the Coronavirus pandemic and a lot away from dealing in regular currencies.

China is the first major economy to officially launch a digital version  of its currency, and the second country to use a digital currency through Blockchain technology.

Blockchain is able to preserve the data stored in it and prevent it from being modified.

According to Bloomberg, South Africa, India, Pakistan and Thailand are all in the process of launching their own digital currencies.

Statista also said that a number of countries that are studying the idea of ​​digital currencies, including the United States, Russia, the European Union, the United Kingdom, Egypt, the UAE, and Morocco.

In the same context, the Indian Central Bank seeks to issue its national digital currency, and has taken a decision to completely ban cryptocurrencies.

The market value of cryptocurrencies was between $1 trillion and $1.2 trillion, but it reached $1.4 trillion, and then it fell back.

Data issued by the Bank for International Settlements, an international financial institution, showed that 86% of central banks are considering issuing CBDCs. 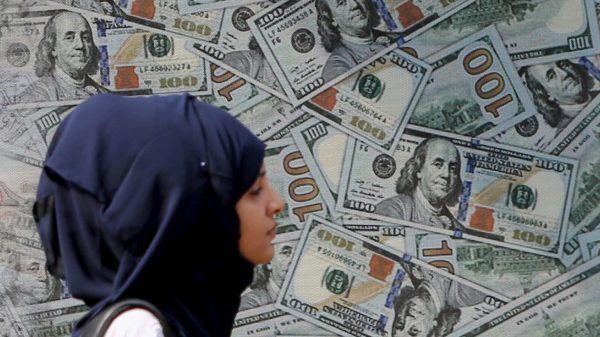 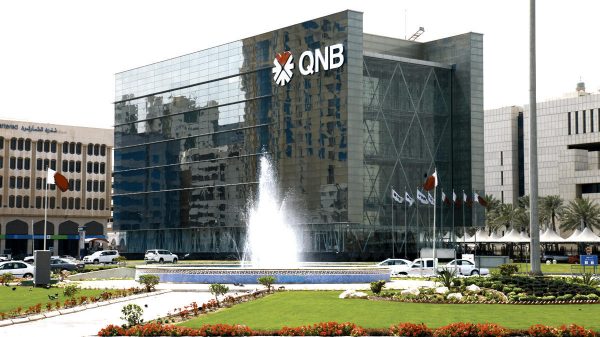 Qatar National Bank achieved a profit of 3.3 billion Qatari riyals, a decrease of 7% compared to the previous year, data for the first... 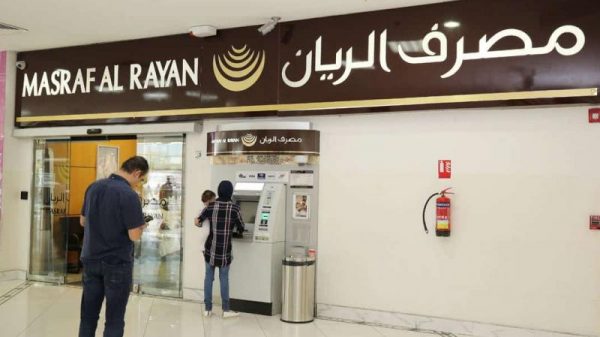 Qatari Masraf Al Rayan, with its branch in the United Kingdom, has topped the banks operating in the Kingdom as the best banks in...