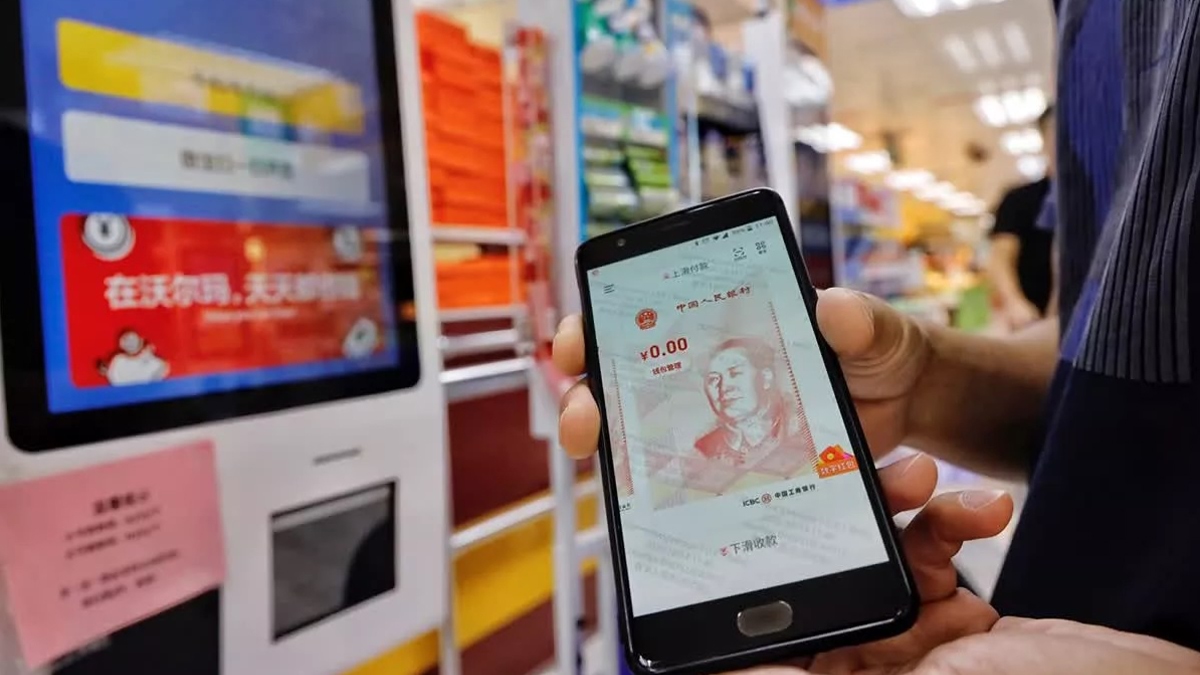 The Chinese government is seeking to replace the traditional yuan with the digital yuan soon. This would make the later the most traded in the country.

The deputy governor of the People’s Bank of China, Fan Yifei, noted that the user base of the trial version of the digital yuan has expanded to 10 million people.

The digital yuan service is offered mainly by invitation, and those interested can apply join the “whitelists” of state-owned banks that distribute the digital yuan.

Yifei added that the bank has confidence that expanding the scope of the plot program would continue, adding that the 2022 Beijing Winter Olympics will be the next major experimental area.

China pace towards digital yuan has accelerated this year. The country launched more experiments in cities including Shenzhen, Beijing, Shanghai and Chengdu, in conjunction with the intensification of the central bank’s campaigns on virtual currencies.

The government recently shut down a company providing services related to virtual currencies in Beijing.

Virtual currencies issued by private institutions have become speculative tools that threaten financial security and social stability. They have become means of payment for illegal activities and money laundering.

Rise of the yuan

Since early June, China’s central bank has been trying to rein the yuan’s surge, temporarily reversing its previous efforts to make the yuan more flexible and market-oriented.

The authorities issued orders to lenders to keep more of their foreign currencies as reserves in the central bank to limit sales, after the yuan reached its highest level in four years at 6.3674 against the US dollar.

The People’s Bank of China seeks to deter speculators, after the yuan’s exchange rate rose by about 12% against the dollar since May.

The orders raise the foreign currency reserves that banks must keep as deposits with the People’s Bank of China from 5% to 7%, as of June 15.

The change, the first since 2007, will secure about $20 billion of the $1 trillion in foreign currency in deposits with Chinese banks, according to the Macquarie Group.

In its report, Macquarie also said that the increase was a “strong signal” of concern among policy makers over the rapid appreciation of the yuan.