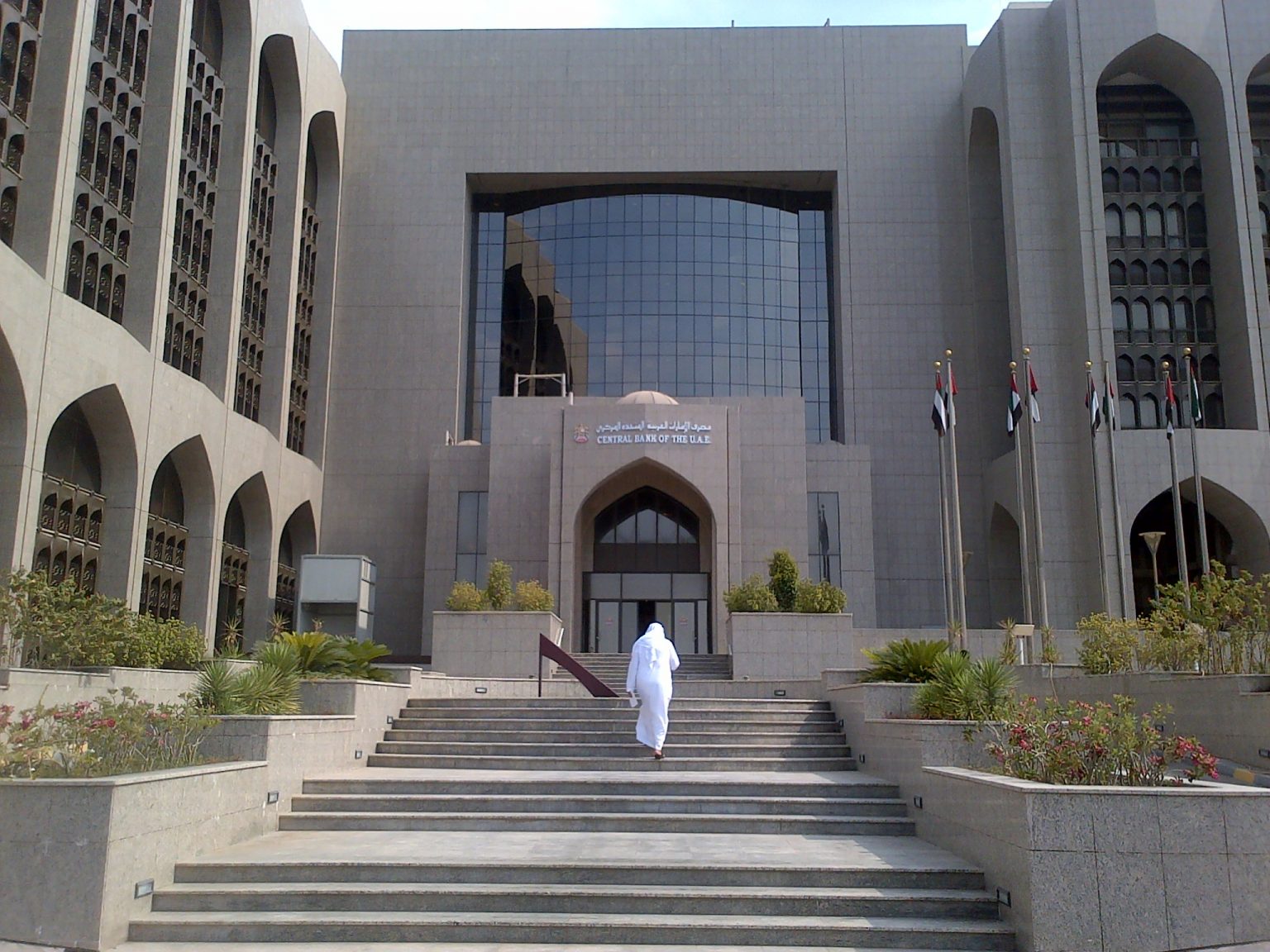 The first digital bank in the UAE, Zand, is scheduled to launch its services early next year 2022.

A source at Zand said that procedures required by the UAE Central Bank to obtain the necessary licenses are going in the right path.

Zand’s board of directors is chaired by Emaar Chairman Mohamed Al-Abbar. The bank announced that it had completed the acquisition of the majority stake in Dubai Bank shares from Emirates NBD.

Zand said it is going to provide banking services to individuals and companies.

Among the first of its services will be a special product for financing trade and supply chains, especially for small and medium companies, the source said.

As for individuals, Zand will provide services that can be provided digitally, such as opening accounts.

The Central Bank’s license requirements are severe, the source said. However, they added that this has a positive side, “as not everyone who wants to obtain a digital bank license can easily.”

In addition, the source explained that Zand will provide its services first to the UAE market, which is witnessing a significant growth in digital banking operations.

The next step will be offering the bank’s services to the markets of the Gulf Cooperation Council, the source said.

As for further ambition, the bank aims to become a global bank, and number one in the digital banking services market in the UAE.

Meanwhile, the source describes the acquisition of the majority stake in Dubai Bank as an advanced step in the process of establishing and launching Zand, whose name means sand, refusing to disclose the value of the deal.

The world is also moving towards establishing digital banks in light of the tremendous development in financial technology and the digital world, as the world is moving towards digital currencies at an accelerating rate.