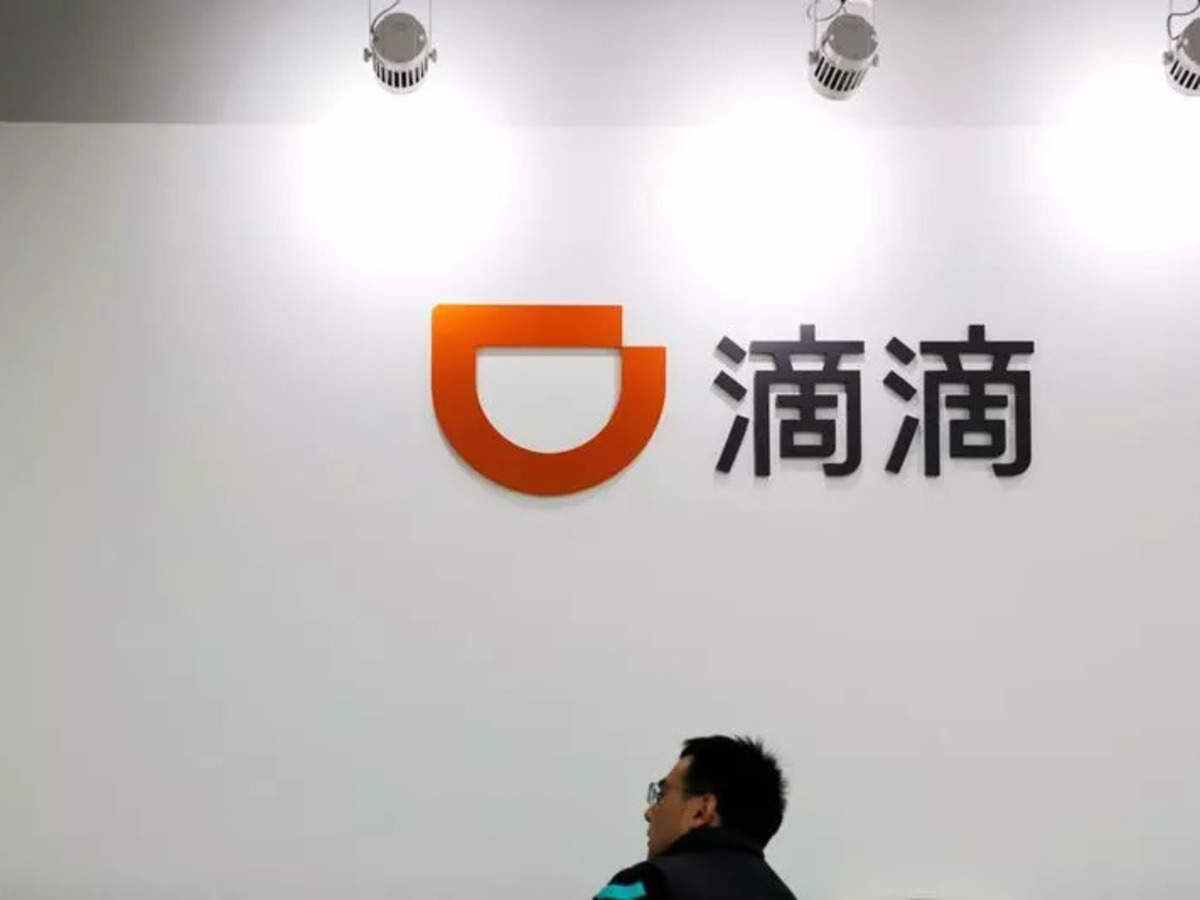 The sources said that the competent authorities consider the decision of Didi Global, the intelligent transportation services giant, regarding the initial public offering last month, despite the opposition of Cyberspace Administration of China (CAC), as a challenge to Beijing’s authority.

The sources stated that the regulators are looking into a range of possible penalties, including a fine, suspension of some operations, or the admission of a state-owned investor.

It is also possible to forcibly write off or withdraw Didi’s shares, although it is not clear how that option will work.

The CAC earlier this month ordered app stores to remove the company’s app from their platforms, dealing a major blow to the company just days after it launched one of the largest initial public offerings on the US stock exchange over the past decade.

Last week, China announced its intention to exempt companies that offer their shares for public subscription in Hong Kong from first seeking the approval of the cybersecurity regulator in the region. The move aims to remove one of the obstacles for companies to subscribe in the Asian financial center, instead of heading to the United States.

Bloomberg quoted informed sources as saying that this exemption was discussed during recent meetings between Chinese officials and bankers after the Chinese government announced in a statement weeks ago the launch of a new review process for the lists of foreign companies, which raised questions about whether this matter would include Hong Kong.

The sources said that the CAC will conduct checks and audits for companies to ensure their compliance with local laws, and indicated that companies that go to work in other countries, such as the United States, will be subject to an official review.

All listed companies, including those in Hong Kong, will be required to obtain approval from the China Securities Regulatory Authority under the new legal framework, the sources said.

Bankers, who have been briefed on this framework by the Securities Regulatory Commission’s board, have the impression that the process of approving companies to go public in Hong Kong will be less difficult than that of going public in the United States.