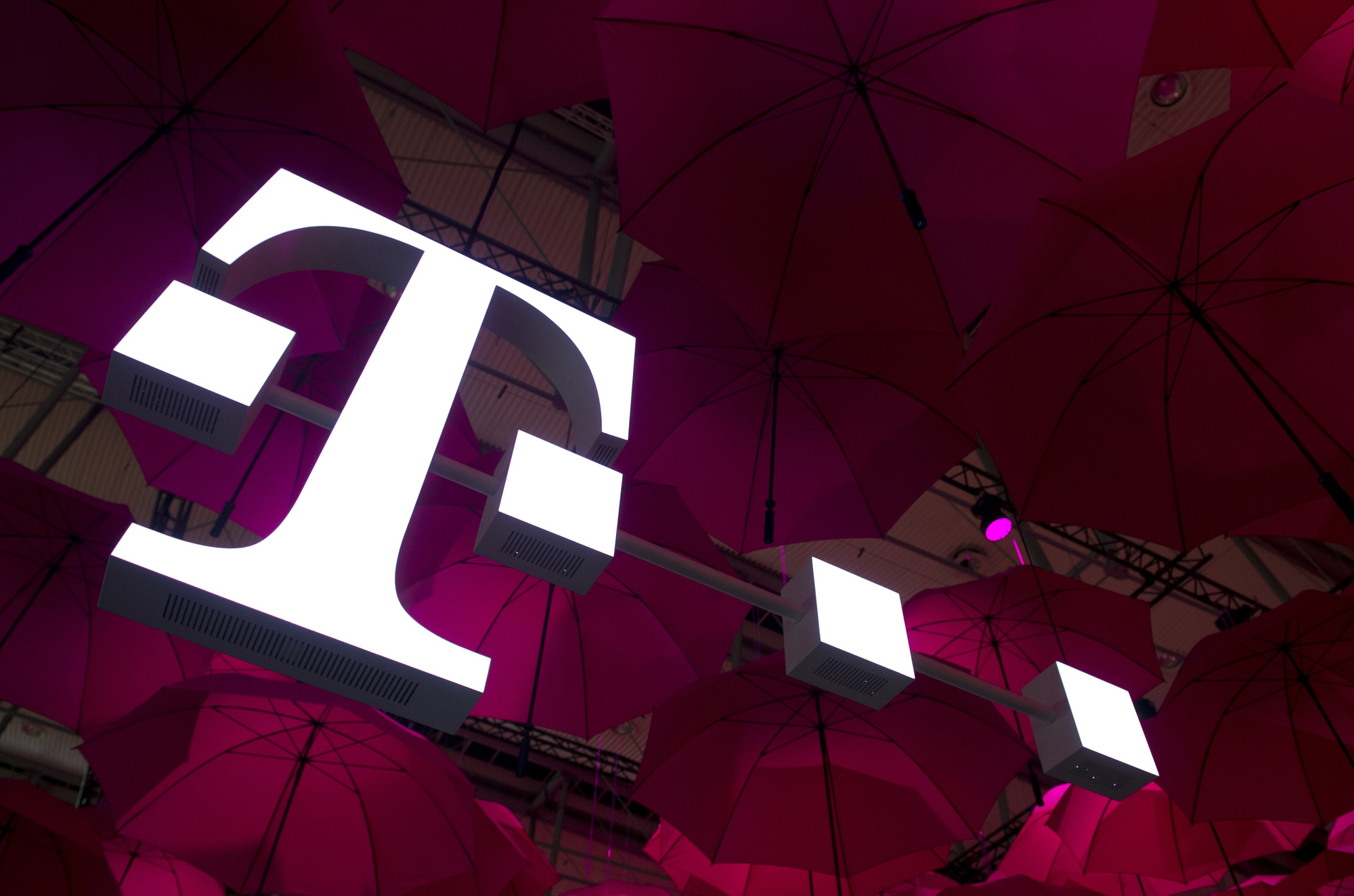 German paper Handelsblatt wrote Tuesday that the operator had maintained significant ties with Huawei in several strategic projects in past years, including its 5G rollout announced last April and June — prompting reaction from German lawmakers.

“Telekom needs to clarify, it owes us parliamentarians an explanation,” Social Democrat lawmaker Bernd Westphal told Handelsblatt after the reports came out.

Conservative lawmaker Thorsten Frei told the paper: “It would be very problematic if there is indeed a high degree of dependence of Telekom on Huawei in expanding the 5G network.”

In a statement, the company said that “thanks to our multi-vendor strategy, there is no dominant supplier for the entire network” and that it is relying on its suppliers Huawei and Swedish competitor Ericsson for 5G antennas for technical reasons.

“Fact is that the sales of Deutsche Telekom with Huawei have been declining in the last 3 years,” it said, adding that it was “moving out Chinese vendors in the mobile communications core network.”

The company procures equipment from Huawei for its cloud services and different parts of the network.

In past months, the German government has postponed proposing a new IT Security Law — which is the second of two pieces of legislation needed to impose tougher security rules on operators and vendors. It is likely to force Deutsche Telekom to decrease its reliance on Huawei equipment in future telecom networks.

The delay on the legislation is “a huge problem,” Falko Mohrs, a lawmaker from the Social Read More – Source