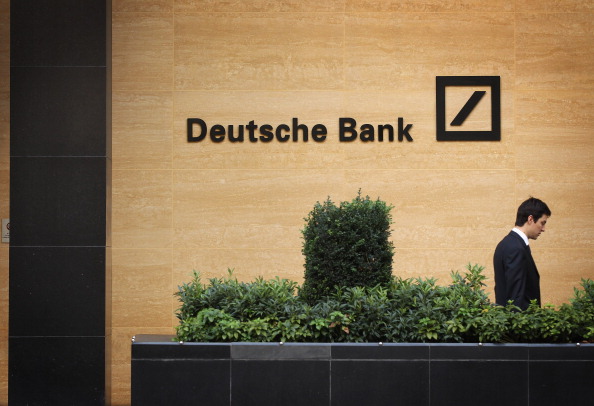 The Dutch group is to drop its legal case at the High Court after revealing on its website today that Duetsche Bank would financially settle the long-running row.

Read more: Deutsche Bank – saved in the nick of time?

Six
years ago the affordable housing firm found itself in serious
financial trouble after making major losses on derivates it had
bought from investment banks including Deutsche Bank.

The
payout comes at an untimely moment for Deutsche, which is embarking
on a radical cost-cutting overhaul that involves 18,000 job cuts and
the closure of its loss-making equities business.

It has also emerged this week that the German bank is reportedly being investigated by the US department of justice over whether it violated anti-money laundering laws in its work with the Maylasian state fund 1MDB.