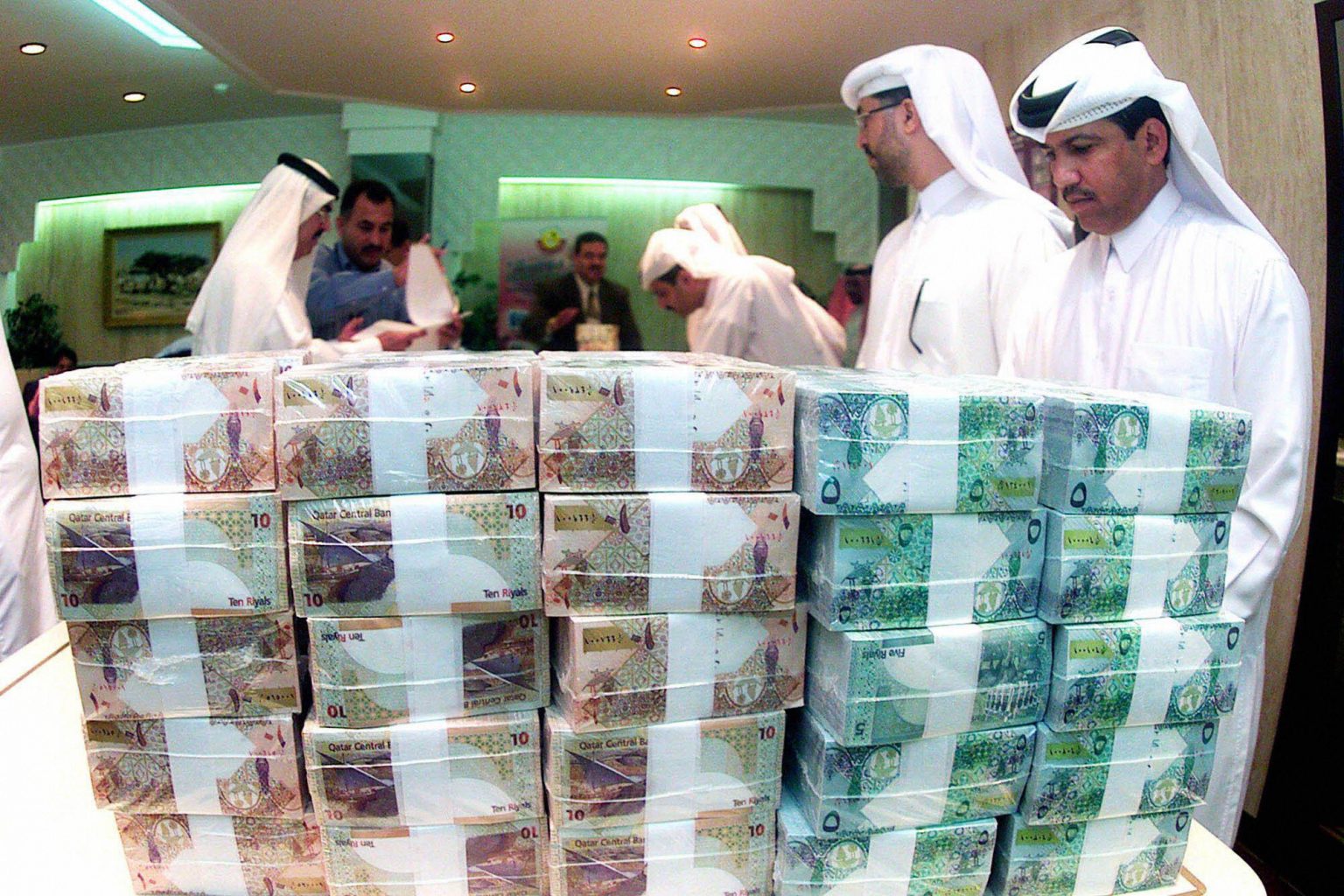 The total deposits of non-residents with commercial banks operating in Qatar has increased by 0.8% on a monthly basis to QR1,156 billion, supported by an increase in public sector loans by 2% to QR377 billion.

Central Bank data for February showed that the deposits of non-residents with banks in Qatar grew by 1.3% on a monthly basis to QR912 billion.

This was supported by an increase in non-resident deposits by 4.5%, to QR251.6 billion.

Last month, assets with banks in Qatar recorded the highest level in its history, surpassing QR1,704 billion, driven by an increase in domestic credit to QR1,081 billion, and the stability of local investments at QR207.7 billion.

In the context, domestic liquidity in Qatar increased during February by 0.25% on a monthly basis to QR598 billion, and by 0.75% compared to the same month last year.

The M2 money supply for the month of February was affected by the decline in quasi-cash on a monthly basis, marginally, to QR440.6 billion, under pressure from a decrease in time deposits to about QR270.3 billion, against the increase in foreign currency deposits to QR170.4 billion.

Central Bank data showed the growth of the M1 money supply by 1.3% to QR157.4 billion, supported by the increase in demand deposits to nearly QR144.5 billion, against a decrease in cash in circulation to QR12.9 billion.

Meanwhile, the net foreign assets deficit of banks operating in Qatar increased during last February by 2.8% on a monthly basis to QR420.9 billion.

This is under pressure from the decline in the assets of foreign banks to QR235 billion, and the increase in liabilities to QR656 billion (the highest ever), according to the data of the Qatar Central Bank.

The monthly bulletin of the monetary situation of the banking system in Qatar during February showed that total net domestic assets increased by 1.5% to about QR871 billion, supported by an increase in net claims on the government by 3.9% on a monthly basis of QR238 billion riyals.