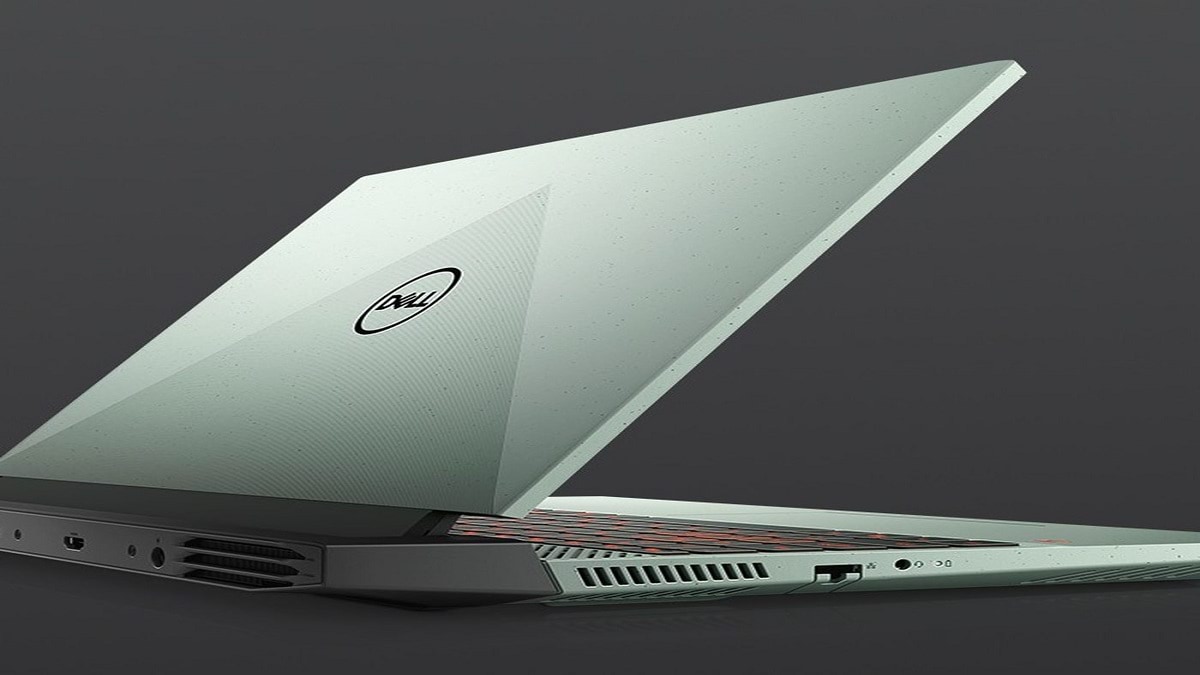 Dell has announced the launch of the new Latitude 5430 Rugged heavy-duty use laptop.

The company said the new laptop has a very durable body, weighing 1.97 kg and 2.2 cm thick, and meets the requirements of MIL-STD-810H and IP53 specifications.

It withstands falling to the ground from a height of 0.91 meters and resists water splashes from all sides.

The laptop has an Intel Core i7-1185G7 processor, so it has the same performance as a modern Ultrabook.

Customers can order the new laptop with an NVIDIA T500 Laptop graphics card, 4GB GDDR6 graphics memory, and a 5G modem for mobile communications for an additional cost.

Dell also relies in its new device on unusual features, as the device contains two batteries with a capacity of 53.5 watt-hours each, and thus extends the battery life to 25 hours.

The battery can be replaced without having to turn off the laptop, and the batteries are recharged via the USB-C port with a capacity of up to 90 watts.

To maintain privacy, the new Dell device comes without a webcam, but it can also be equipped with a webcam with a resolution of 720 and 1080 pixels.

Dell also announced the launch of the new Latitude 5430 Rugged laptop in global markets starting from December 9, but did not disclose any details about the prices.

It is worth noting that Dell traces its origins back to 1984, when Michael Dell established the Dell Computer Corporation, which was operating at that time as the Personal Computer Company Limited.

For its fiscal second quarter, ended July 31, the company reported revenue of $26.1 billion, up 15% from a year earlier, and ahead of the Street consensus forecast of $25.5 billion.

The results mark an acceleration from 12% growth in the April quarter.