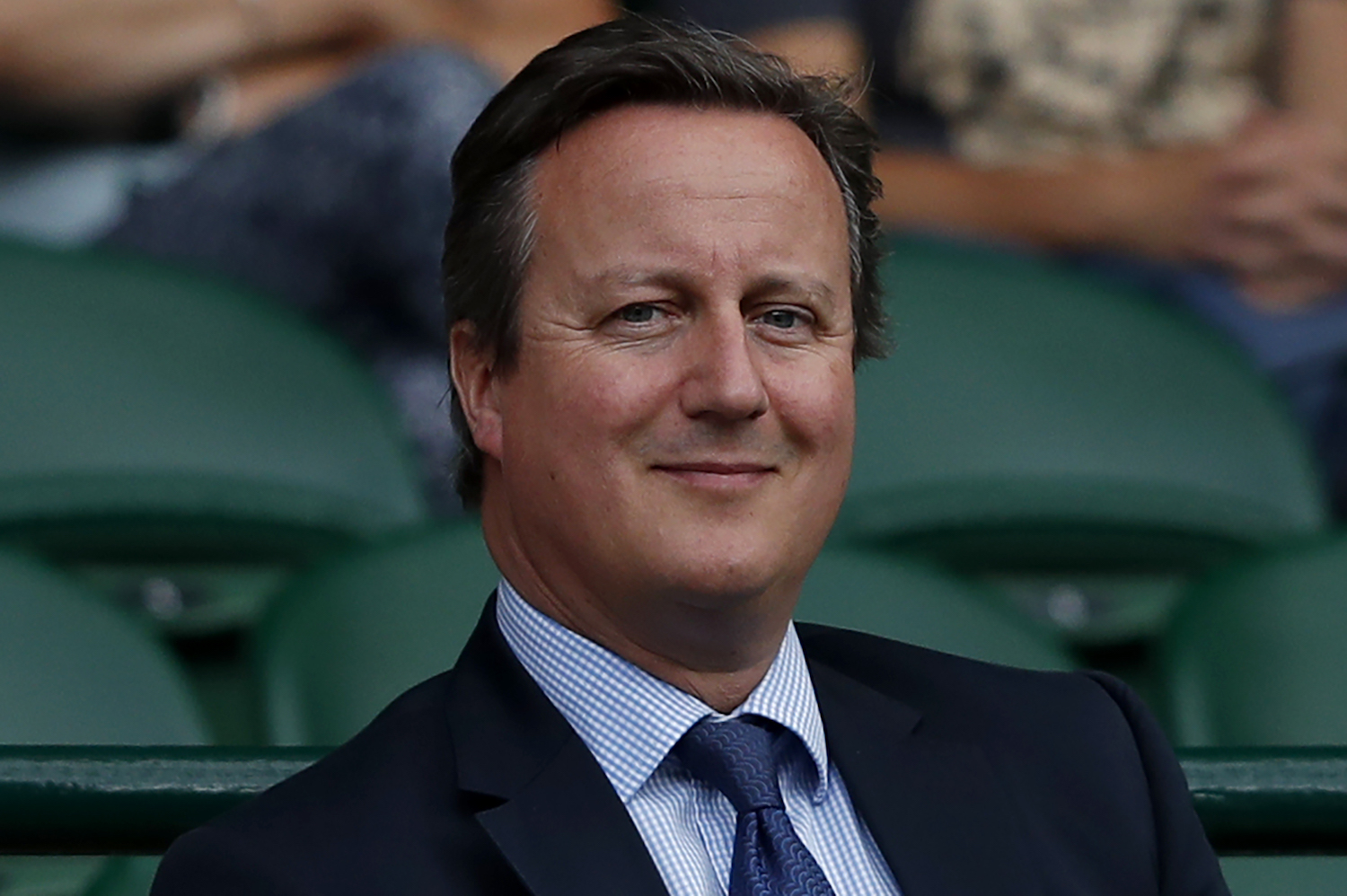 DAVID CAMERON failed to answer questions on the Magna Carta and the British patriotic song ‘Rule Britannia’ when he appeared on David Letterman’s Late Show in 2012, unearthed reports reveal.

May 7 should have been general election day. Under the Fixed Term Parliament Act, Britons would have cast their votes five years after David Cameron secured his majority in May 2015. However, the former Prime Minister failed his first big challenge in the new Parliament: to win the referendum on British membership of the European Union. He announced his resignation the day after the Brexit vote on June 24, 2016.
[contfnewc]

He claimed in an interview back in October that ”not a day goes by” when he does not think about his failed strategy to keep Britain in the EU.

The Tory grandee told ITV News: ”I regret that we lost the campaign. I regret I let expectations about the negotiation run far too high.

“I regret some of the individual decisions we made in the campaign.

“I think perhaps theres a case to say the timing could have been different.”

While losing the referendum might have been the biggest failure of his career, unearthed reports reveal Mr Cameron was no stranger to gaffes.

In 2012, the former Prime Minister embarrassed himself live on the world’s most famous late night TV show, giving a number of incorrect answers as David Letterman quizzed his knowledge of core aspects of Britain’s history on the Late Show.

Asked for the literal translation of “Magna Carta”, Mr Cameron was stumped, failing even to take a guess.

Mr Letterman said: “Oh it would be good if you knew this.

Quizzed about its whereabouts now, Mr Cameron could only manage to say: “It does exist.”

Mr Letterman told viewers that it was in fact Thomas Arne.

Admitting his failure at the end of the questioning, Mr Cameron joked: “You have found me out.

“That is bad, I have ended my career on your show tonight.”

Now Prime Minister Boris Johnson jumped to his defence at the time, claiming Mr Cameron had deliberately fluffed his lines so he didn’t appear too clever.

Mr Johnson said: “I think he was only pretending.

“I think he knew full well what Magna Carta means.

“It was a brilliant move in order to show his demotic credentials and that he didn’t have Latin bursting out of every orifice.”

Mr Cameron, who became the first sitting British Prime Minister to appear on the Late Show, was welcomed onto the stage to the tune of Rule Britannia and dry ice pumping into the studio to replicate a London fog.