The Government of British Prime Minister, Boris Johnson, is set to ditch data-protection, which risks creating a wild west where peoples’ personal information will be exploited for profit and political purposes, said ImpACT International for Human Rights Policies.

The London-based think says the intention behind the UK Government’s consultation on data, “innocuously” labelled ‘Data: a new direction’, is “recognising that your data is ‘one of the most important resources in the world’ are planning to move away from the mandated consent model of collection to one where information can be even more easily accessed, processed, and sold.”

The aim seems to be to make life easier for data processors and controllers, in some cases allowing Artificial Intelligence to be the sole arbiter, rather than protecting peoples professional and personal freedom, ImpACT said.

British citizens should not just be alarmed about how businesses will snoop on their personal information and use it, expanding data mining is also a concern, the group said.

The Government changes will lead to small and medium sized enterprises falling further behind their big tech rivals, the group said, adding that a divergence from European Union GDPR standards may lead to a situation where British data has insufficient protections.

In that scenario it could lead to Brussels revoking their ‘adequate’ assessment of current UK data handling, which means business will not receive the benefits of data sharing throughout the European Economic Area, the group said.

The current clearly defined rules are arguably an aid to economic development as businesses have surety as to the legal environment they are operating in.

ImpACT proposed the adoption of a series of policies that should replace the Government’s plans to role back data protection, and protect and enhance policies that keep your information safe.

Robert Oulds, Executive Director of ImpACT International states, “Alarmingly, the trend of technology being harnessed to spy on consumers and citizens is growing, this will be to the detriment of freedom and will make already overmighty corporations, who can exploit your data, even more powerful. An intrusive state allied with big business will only damage good governance and distort the proper functioning of a free economy.

“To dilute hard won protections will accelerate the process of citizens losing out to the emerging state-corporate complex. This transfer of power, wealth, and data from the people to the super wealthy uber-elite must end.” UK: property prices at their highest levels in 15 years

Real estate prices in Britain rose during the year 2021 to their highest levels in 15 years. Nationwide Building Society stated that real estate... 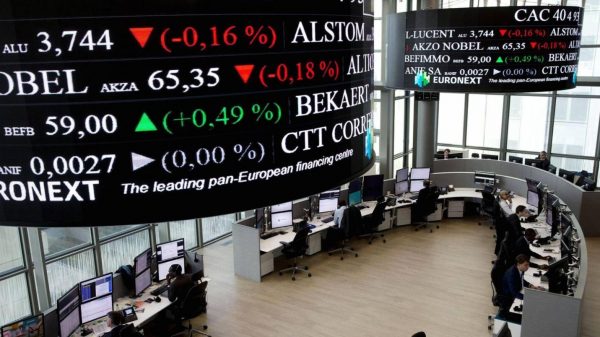 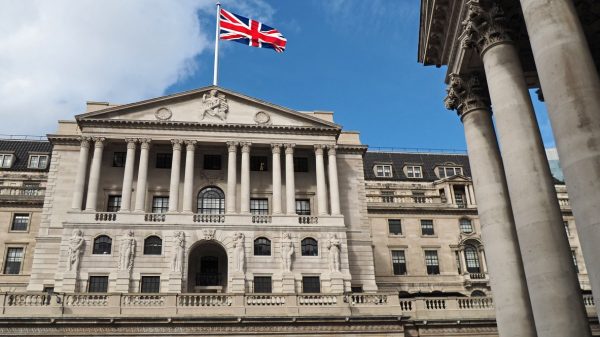 Bank of England studies launching its own digital currency

There are serious consultations with the Her Majesty’s Treasury to launch a UK central bank digital currency, the Bank of England said. The Bank...