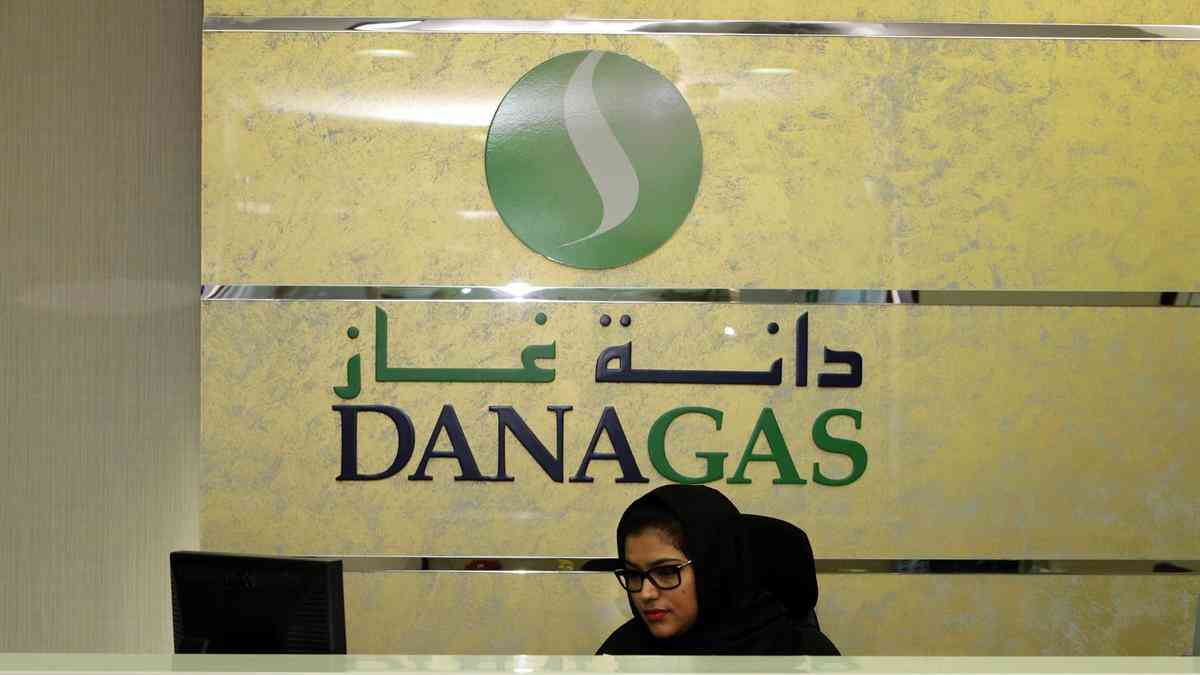 The company said its net profit from January to July of this year amounted to $279 million (AED 1,025 million), compared to a loss of $379 million in the same period last year.

The company also attributed the reasons for achieving profits to the rise in oil prices, the improvement in operational performance and the increase in income from other items.

The announced financial period profits included income from other items of $608 million in addition to income of $78 million as a result of reversing provisions that were calculated in the same period of the year 2020 related to the depreciation of the company’s assets in Egypt.

When excluding income from other items and provisions for impairment, the company has achieved profits from its operations of $99 million, an increase of 220% compared to $31 million during the first nine months of 2020. The company’s strong operational performance reflects its core operations on the back of high oil prices.

The company’s revenues for the first nine months of 2021 increased by 27% to reach $334 million compared to $262 million for the same period in 2020, supported by high oil prices and an increase in production in the Kurdistan region of Iraq.

In a related context, the Board of Directors of Dana Company decided to recommend distributing 7 fils per share annually in two installments of 3.5 fils every six months, which increases the company’s annual cash distributions by 27% compared to the current distributions of 5.5 fils per share.

The company’s general assembly will be called to convene on December 9, to approve the first semi-annual dividend distribution of 3.5 fils per share, to be distributed in December 2021.

According to the statement, Crescent Petroleum has informed Dana Gas that the International Court of Arbitration has issued on 27 September its final award of damages related to the first arbitration case against the National Iranian Oil Company.

The first arbitration covers the first eight and a half years of the 25 contracted years under the Gas Sale Agreement, specifically from 2005 to 2014, knowing that the amount to be paid in return for damages in favor of Dana Gas is $608 million (2.23 billion dirhams).

The second arbitration process is currently taking place to claim a much larger amount for the remaining 16 and a half years of the contract, namely from 2014 to 2030.

It also set the date of the final hearing in October of next year in Paris, and it is expected that the final judgment on compensation for damages will be issued in the following year (2023).