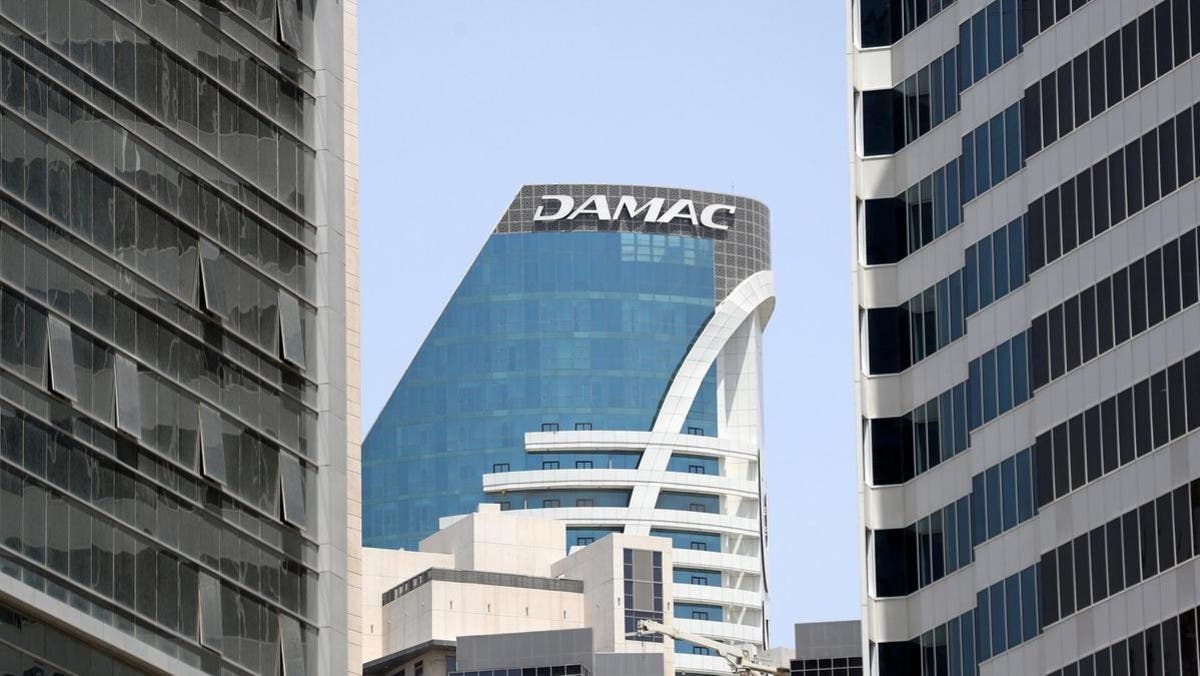 Dubai-based DAMAC Properties’ losses have dropped in the third quarter of this year, compared to the same quarter last year.

The company said its losses decreased by 65% ​​in the third quarter, compared to the same quarter of 2020.

The company also attributed the reason for the decrease in losses to the recovery of the real estate market in the emirate and the company’s delivery of units in its projects in Dubai.

The company attributed the continuation of recording losses mainly to the recording of lower revenues, and the increase in selling expenses and general administrative expenses due to the increase in booked sales recorded during this period.

Besides the profits for the first nine months of this year, the losses of DAMAC Properties decreased to 480.5 million dirhams, compared to recording losses of 931.3 million dirhams during the same period last year.

DAMAC, listed on the Dubai Financial Market, recorded revenues of 2.4 billion dirhams and reserved sales of 4.1 billion dirhams, in addition to the delivery of about 400.4 units in Dubai.

The company indicated that the real estate market in Dubai witnessed a remarkable recovery, in conjunction with the launch of the Expo 2020 Dubai, in addition to the UAE’s successful dealing with the pandemic.

“DAMAC Properties has a positive view of the current market trends, and seeks to adopt a balanced methodology in providing more supply to the market. The company has launched two projects during the past two months, namely the Cavalli Tower project in Palm Jumeirah, ” the company said in a statement to the Dubai Financial Market.

DAMAC was also abl to reduce its losses by 64% in the second quarter of this year.e

The results of the second quarter showed that revenues amounted to 735.8 million dirhams, down 36% year-on-year, and the increase in booked sales led to an increase in selling expenses.