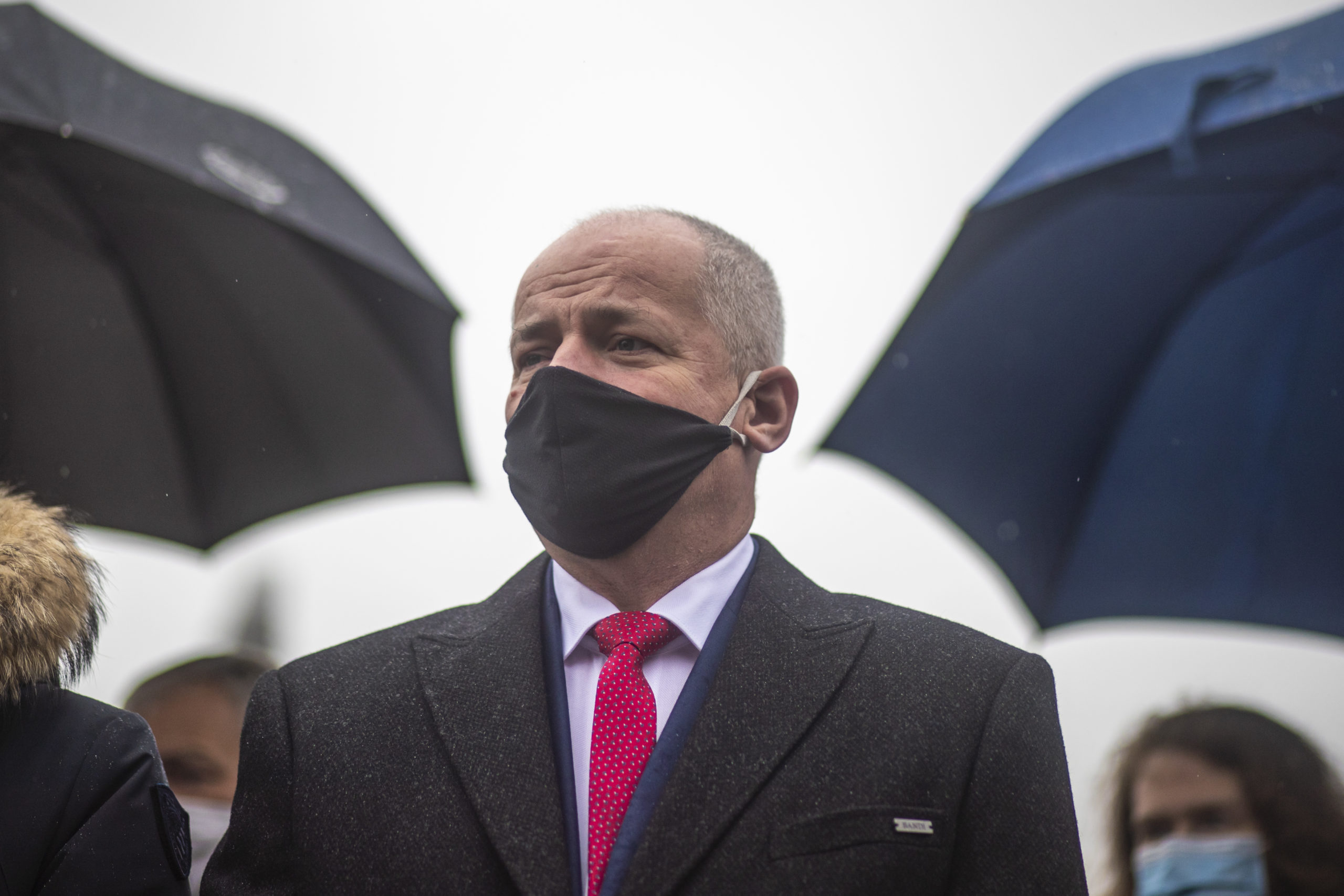 PRAGUE — The Czech government announced a state of emergency on Wednesday to contain a second wave of COVID-19 infections, which is threatening hospital capacity and has seen the number of deaths from the illness soar.

Health Minister Roman Prymula told MPs that the country is now facing daily rates of infection that are “among the worst in the world” and represent a twenty-fold increase over those registered in the spring.

He also warned that hospital capacity in the country was being strained. “If we dont do anything, well get into a situation where all our beds are occupied by COVID patients,” he said.

The state of emergency declaration, which will officially come into effect on October 5 and last for 30 days, will be accompanied by a broad range of new restrictions. These include shutting down secondary schools in high-risk areas, such as the capital Prague, for two weeks; banning spectators from attending professional sports matches; and limiting the number of people at indoor events, such as weddings and church ceremonies.

The state of emergency also enables the government to use hospital interns and final-year medical students for frontline healthcare, to replace the hundreds of doctors and nurses currently uRead More – Source
[contf]
[contfnew]