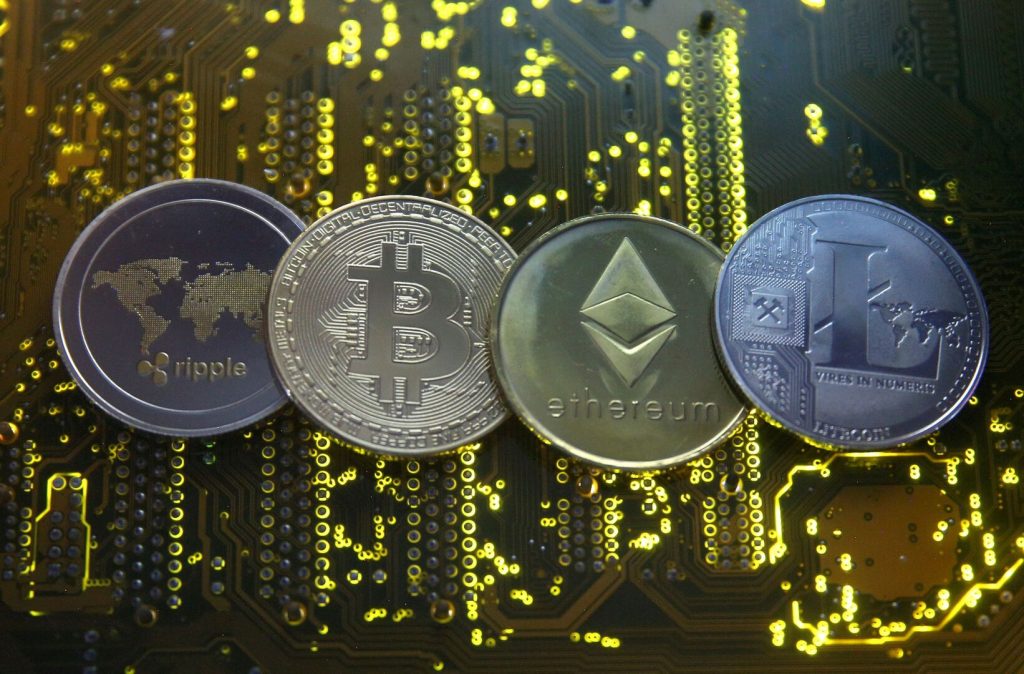 The world’s largest and most popular cryptocurrency, is down 31.6 percent from its year’s peak of $69,000 on November 10, according to Reuters.

The market value of cryptocurrencies lost about 17.50% at the beginning of Saturday’s trading. It reached $2.16 trillion, with a trading volume of $165.93 billion in the last 24 hours.

The red color dominated the indicators of most of the cryptocurrencies which witnessed a sharp decline. Its total decrease over a week was about 13.5%.

This came as a continuation of the decline in the value of Bitcoin during the past two weeks, after the announcement of the discovery of the new Coronavirus Omicron mutant in a number of countries. The World Health Organization classified the new  mutant as alarming.

Cryptocurrency mining relies on thousands of computers around the world that validate transactions and add more of these coins to the system.