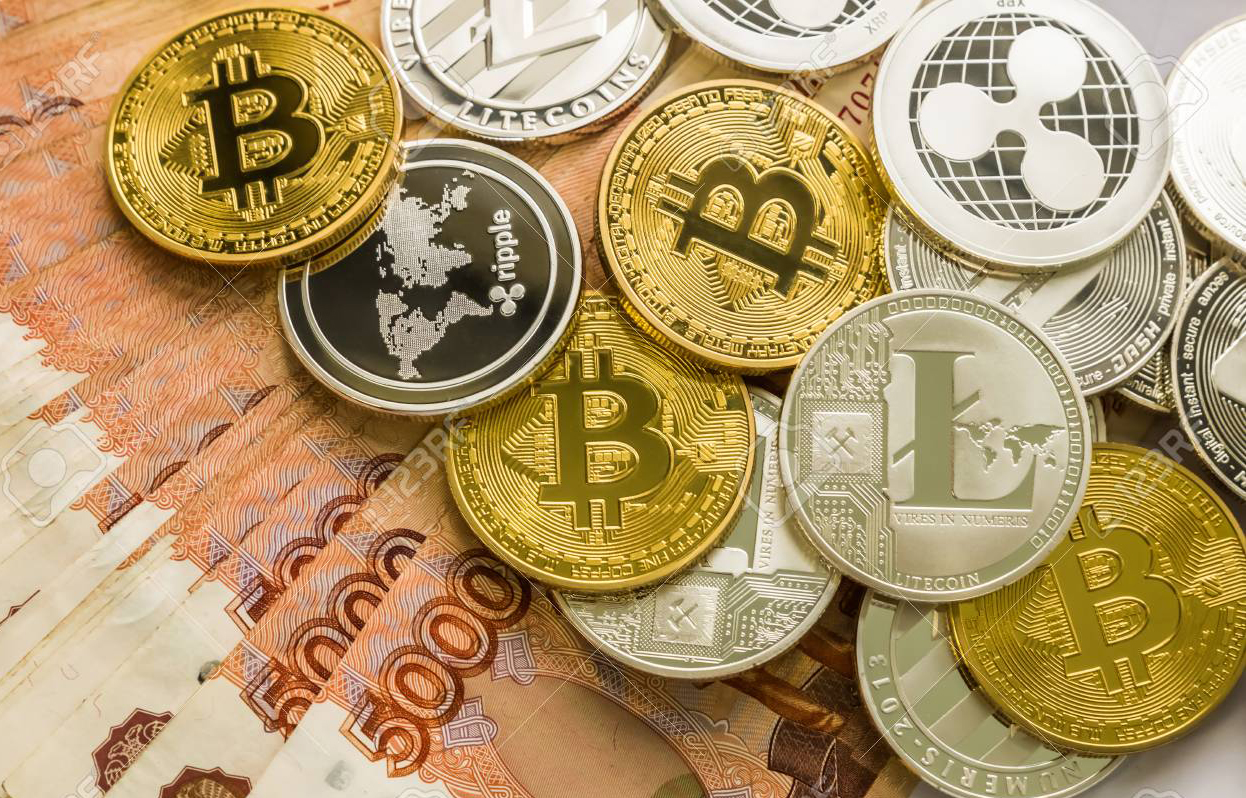 Cryptocurrencies have continued to bleed in recent days, with Bitcoin losing 7% of its value in the last week.

The market value of the digital currency market declined, during early trading on Tuesday, by 0.63%, to record about $2.54 trillion, with a volume of trades during the last 24 hours amounting to $116.60 billion.

Some financial market observers, according to the American Forbes magazine, suggested that the Infrastructure Act of US President Joe Biden, and the efforts of the Chinese authorities to eliminate digital currency mining, have the largest role in the collapse of cryptocurrency prices this week.

US President Joe Biden signed his massive plan to modernize infrastructure, which represents a rare victory for him in light of his declining popularity.

The signing of the US Infrastructure Reform Act, with investments of $1.2 trillion, is the largest in more than half a century, after US President Joe Biden was criticized and his popularity plummeted in opinion polls.

In a related context, Dogecoin rose by nearly 2% as part of corrective operations after the losses it incurred due to the pressure of freezing the Binance exchange, which is the largest crypto exchange in the world in terms of trading.