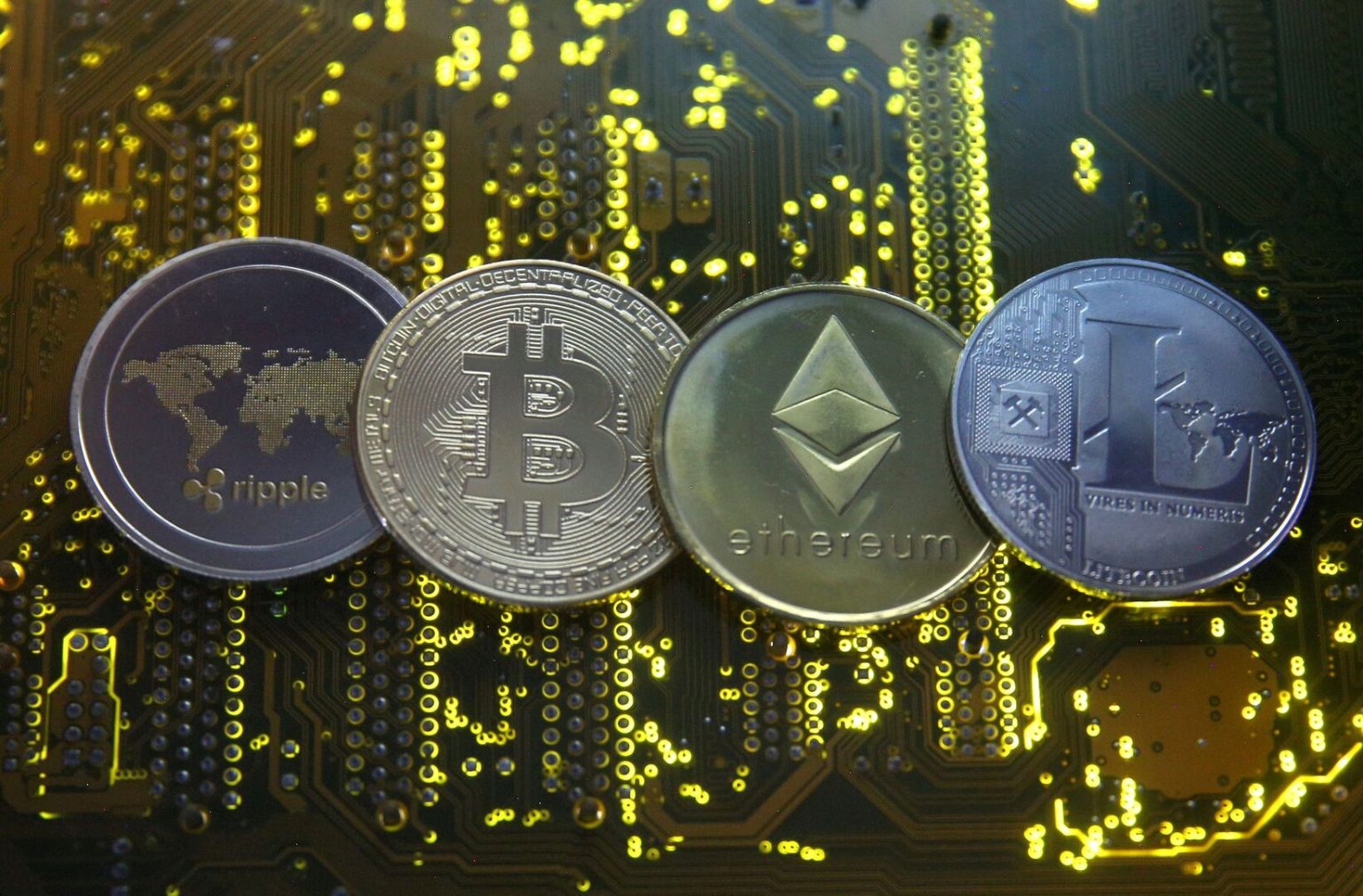 Cryptocurrencies witnessed a divergence in prices between high and low, this morning in light of conflicting investors’ concerns.

The market value of digital currencies increased at the beginning of Saturday’s trading, by 0.89%, to reach $2.30 trillion, with a volume of transactions during the last 24 hours, which amounted to about $113.73 billion.

In the same context, the US Senate on Thursday approved legislation to temporarily increase the federal government’s debt ceiling and avoid the risk of a historic default later this month, but postponed a decision on a longer-term solution until early December.

The House voted 50 to 48 in favor of the bill, following a weeks-long struggle between the Democratic and Republican parties.

Immediately, on the same day, the US Treasury announced the issuance of $120 billion of bonds, with long-term periods of up to 30 years, which some experts considered a palliative of the debt pain suffered by the US economy.

The debt of the United States exceeded $ 28.4 trillion (more than about 29% of the value of the GDP). This threatens with the loss of about 6 million jobs and raise unemployment rates to the level of 9%.