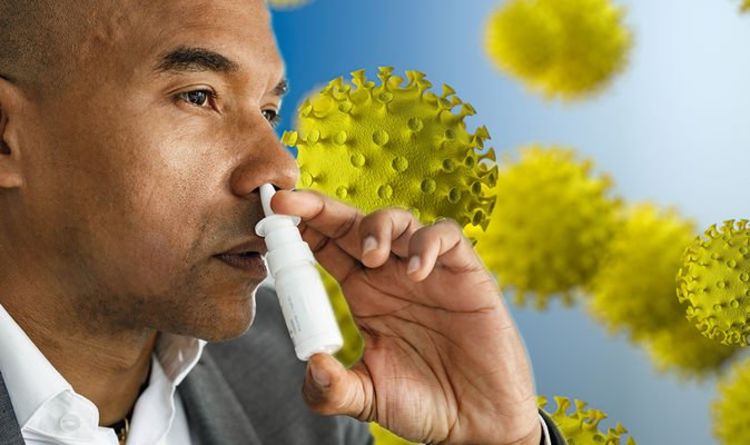 The global pandemic now has an end date thanks to a triumvirate of vaccines that have proven to be highly effective. The latest is the Oxford vaccine, which offers up to 90 percent effectiveness (dose permitted), data suggests. The encouraging news follows Pfizer and Moderna vaccines, which showed 95 percent protection. The daunting task is now distribution, which will be uneven and face vast logistical hurdles.

Until the world is effectively inoculated, alternative measures must be adopted to minimise risks posed by COVID-19 – the disease caused by the latest coronavirus.

That’s why the news of a nasal spray that destroys up to 99 percent of the coronavirus and slashes the risk of infection is a welcome development.

The nasal spray Taffix was shown to destroy 99 percent of the virus in lab studies.

These trials, led by Professor Barbara Mann, from the university’s department of infectious diseases and international health, showed that Taffix killed 99.99 percent of live SARS-CoV-2 — the virus which causes COVID-19.

The Taffix formulation gets to work within 50 seconds and each application provides five hours of protection, according to the researchers.

Dr Dalia Meggido, co-founder and chief executive officer of Nasus Pharma, the Israeli biopharma company which developed the spray stresses: “Taffix is not a replacement for masks, it is an additional layer of protection.”

“Masks clearly help prevent infections, but they do not offer 100 percent protection.

“Taffix provides an additional layer of protection, which is particularly useful in high-risk settings such as public transport, shops and schools — basically any enclosed space.”

How does it work?

Taffix uses hypromellose — known as hydroxypropyl methylcellulose, or HPMC — a gel-forming powder which is found in anti-allergy nasal sprays and products designed to target and eliminate the common cold.

The product has been developed to improve on existing formulations by making particles smaller.

In existing products, the particles range from between 0.2 microns and 400 microns, with an average particle size of 72.6 microns.

By comparison, particles in Taffix range from only 10 microns to 100 microns in size, and their average size is 19.1 microns.

There is also a lot of variation in the shape of particles found in commercial HPMC products, note the researchers, which creates gaps and weak points in the gel coating.

By comparison, the particles in Taffix are uniformly spherical, which makes them more effective at stopping viruses and other small particles from reaching nasal membranes.

Commenting on the findings, GP, Dr Gill Jenkins said: “The pH of the nasal cavity is usually around 6.8, which is almost neutral on the scale of acidity to alkalinity. This unfortunately is an ideal environment for viral growth.

“Studies show that no respiratory viruses, including coronaviruses, can survive in a pH of 3.5 (which is slightly acidic) or below without harming the nasal mucosal cells.”

Other tips to reduce risk of infection and transmission

It is also imperative to watch out for the warning signs and self-isolate if you spot them.

According to the NHS, the main signs are: 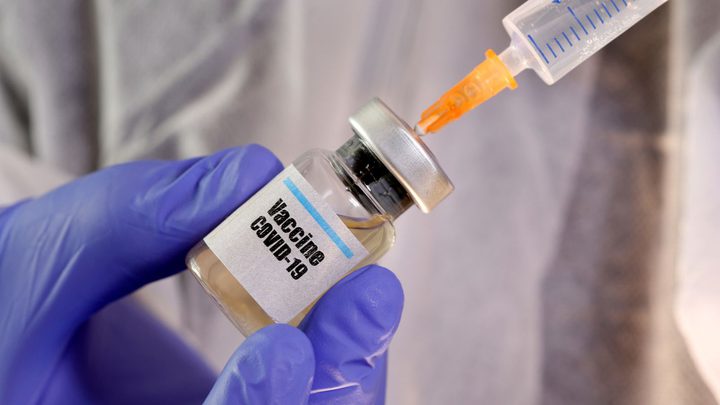 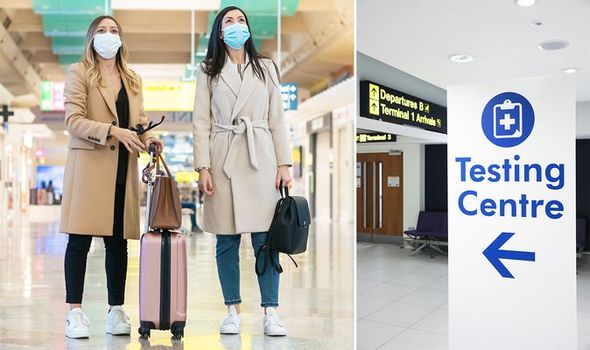 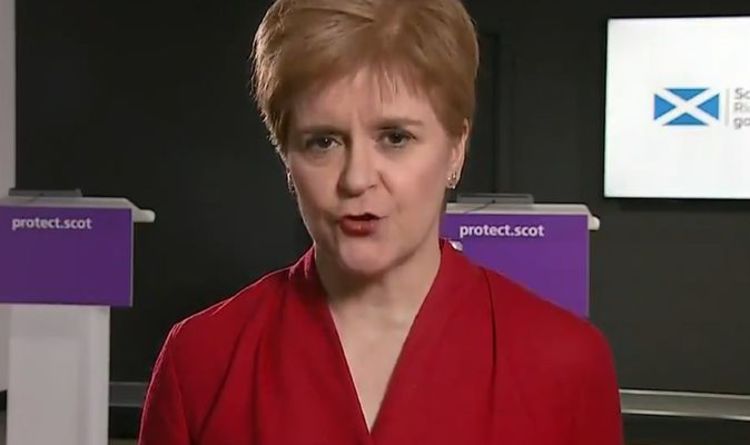 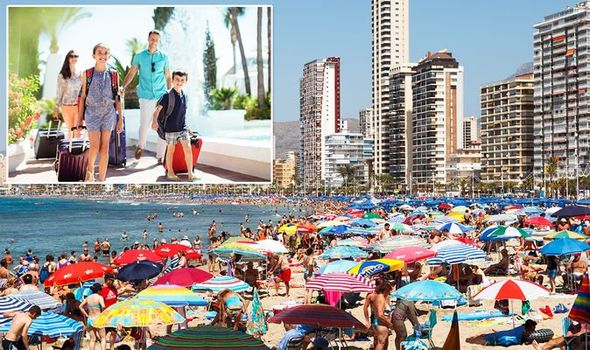