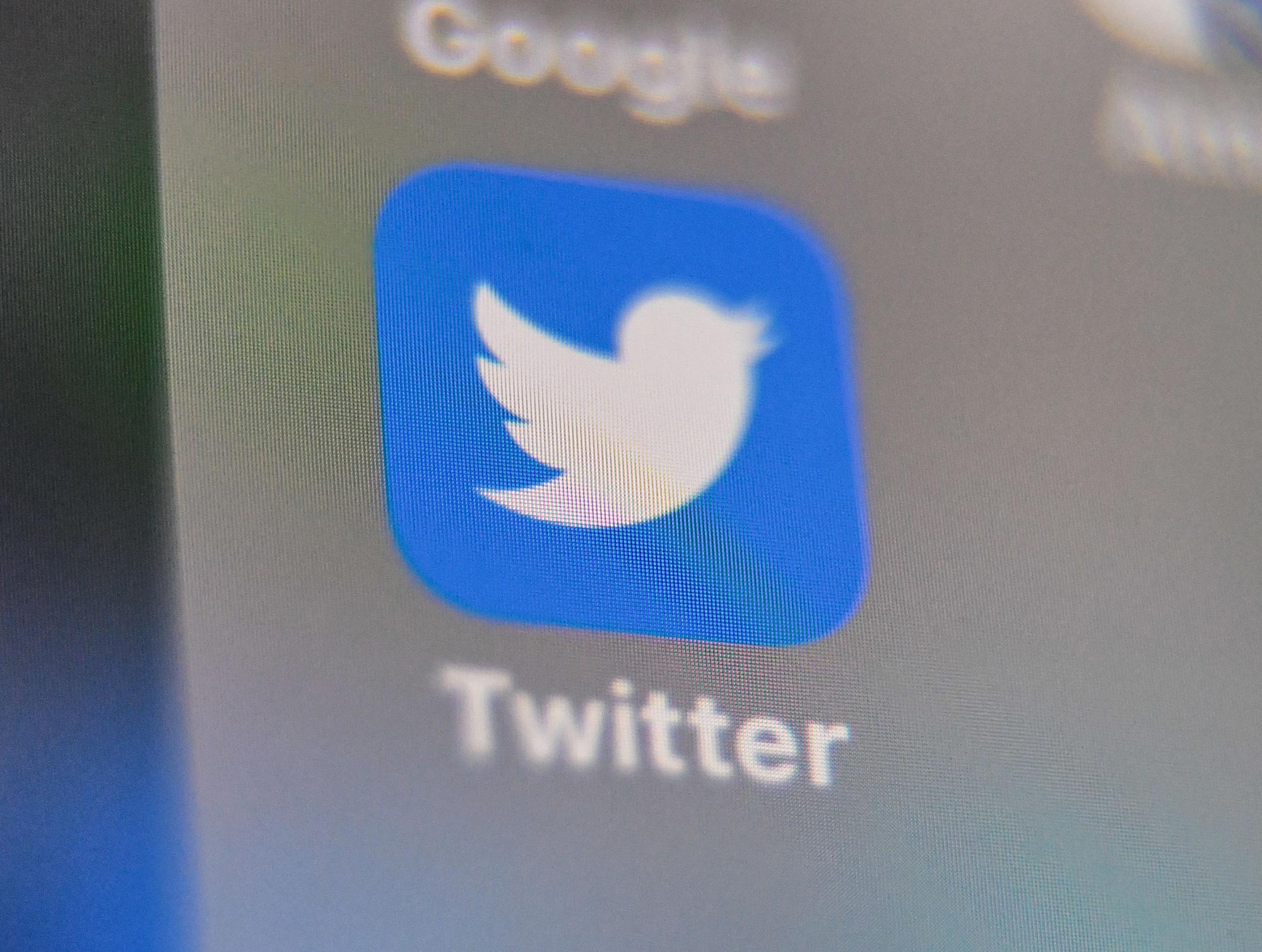 All have large followings on Twitter. All have shared bogus claims and outright lies about COVID-19, according to research published Wednesday by NewsGuard, an analytics firm that tracks misinformation.

In total, NewsGuard said it had found 16 Twitter handles, with a combined online following of more than 600,000 people, across Germany, France and Italy — some of which had been verified by the social media company — that had promoted conspiracy theories, fake cures and other misinformation linked to the global pandemic. The company found similar activity in the United States where Twitter users with large online followings were also sharing falsehoods about the coronavirus.

The latest research about the three European countries comes as Twitter and other online platforms like Facebook and Googles Youtube are coming under increased scrutiny for the waves of false reports about the ongoing global public health crisis that, so far, has left more than 320,000 dead. These companies have taken additional efforts to stop the spread of coronavirus fake news, but such content remains rife online.

“You can find these harmful tweets everywhere in Europe,” said Chine Labbe, NewsGuards managing editor for Europe. “When you can send these messages to thousands of followers, its problematic.”

In response, Twitter said it had taken additional steps in recent weeks to combat the spread of COVID-19 misinformation, including the promotion of governments messages on how people could keep safe and labeling potential harmful posts with additional warnings. Unlike in the United States, Twitter remains a bit player in Europe, with less than 5 percent of Germans, for instance, active on the platform.

“Were prioritizing the removal of content when it has a call to action that could potentially cause harm,” Sarah Harte, a company spokeswoman, said in a statement.

To analyze the types of misinformation that European Twitter users were promoting about COVID-19, NewsGuard limited their research to those with followings of more than 20,000 users and which had published or shared false content that had been corroborated as fake by the companys independent misinformation database. None of the tweets included in NewsGuards research had been flagged as potentially false or removed from Twitters platform.

In France, that included Tom La Ruffa, a professional wrestler, who shared a link to parts of the “Plandemic” video, a debunked documentary widely shared on social media about the spread of the coronavirus. Others in France, including Pierre Jovanovic, an online blogger with almost 40,000 followers, shared a post claiming, falsely, that Bill Gates, the U.S. billionaire, was behind the spread of COVID-19.