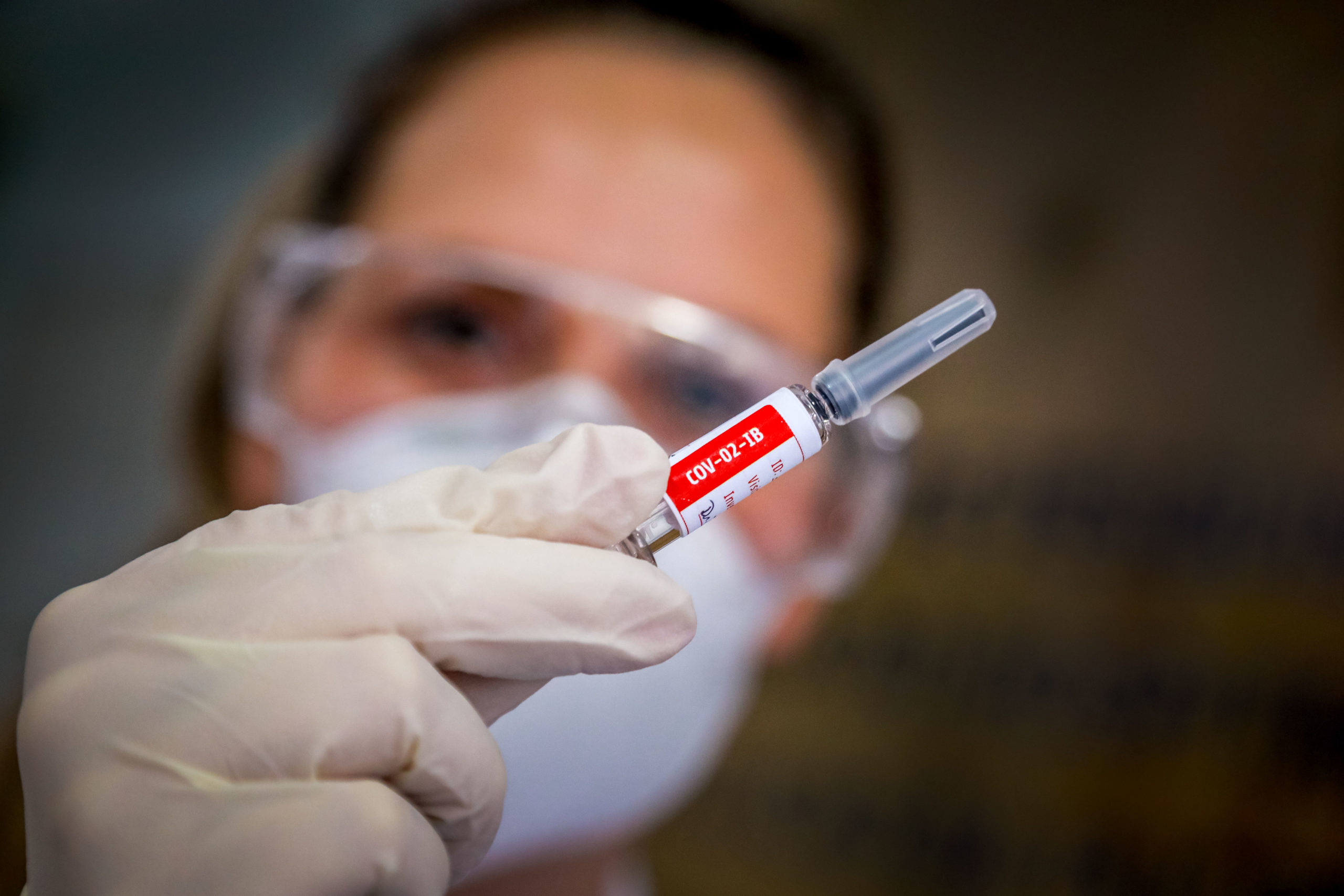 Scientists around the world are racing to produce an effective vaccine and governments are throwing billions at drug companies to be first in line for access. But despite the severe disruption caused by the coronavirus pandemic, a significant minority of people say they dont want a jab even when one becomes available.

Thats the message from the polling of nearly 20,000 adults in 27 countries. It found that 74 percent would take a vaccine if it becomes available, but 59 percent do not expect that to be an option before the end of the year.

There is huge variation between countries, however, according to the Ipsos poll for the World Economic Forum. In China, 97 percent said they would get a future vaccine, while in Russia nearly half said they would not (Russia is the first country to make a vaccine available, although there has beeRead More – Source
[contf]
[contfnew]