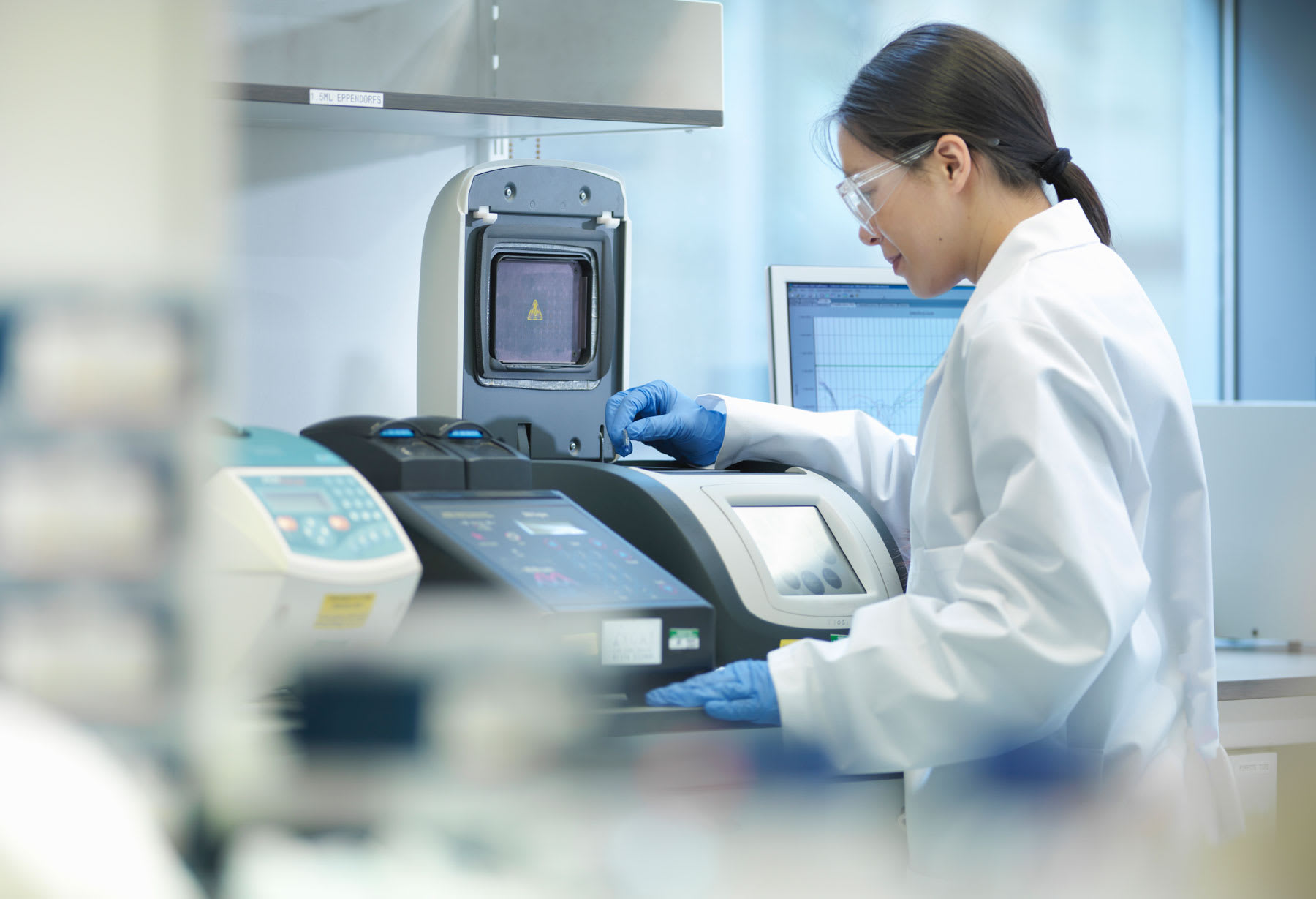 THOUSANDS of coronavirus tests have come back to laboratory’s with unclear results.

Sky News has learned that four percent of swab tests conducted in Milton Keynes Lighthouse Laboratory have been declared “unclear.”

This is because of limitations in the chemical testing process.

Tests can also fail to produce a clear result if they are not administered correctly, if there is a delay transporting them to the laboratory, or if there are problems with labelling, barcoding or packaging.

It comes as Prime Minister Boris Johnson has promised to increase testing capacity to 200,000 a day by the end of May.

If Milton Keynes inconsistencies are representative of the rest of the UKs testing network, this could mean that at least 8,000 tests a day unclear.

When a test does not produce a clear result, people are asked to repeat their test, and they are sent a text message which says: “Your COVID-19 test has come back UNCLEAR.

“Please seek a repeat test via the route you used previously.”

Public health experts warned that any delays in diagnosis could undermine the government’s contact-tracing system, which is key to easing restrictions on movement.

David Bonsall, a researcher at Oxford’s Big Data Institute, which is advising the government on its contact-tracing app, said to Sky News: “For contact tracing to work, it has to be quick.

“There’s no point in contact tracing if you’re tracing people and finding individuals after they have infected others, you have to catch up with the virus.

“It’s the virus that determines how quick testing needs to be, and it does need to be very fast indeed.”

Matt Waller, who works in North Cumbria University Hospitals NHS Trust, received an unclear test result 11 days after his test, which he took because his partner had COVID symptoms.

Waller said: “It made me a little anxious because at that point I’d worked a handful of shifts at two A&E departments in my trust seeing patients and working alongside staff who would be considered at risk.

“I was still asymptomatic but decided to contact my occupational health department.

“They agreed to swab me on the basis of the inconclusive test.

“I got swabbed this Monday and that came back negative on the 19th.

A spokesperson for the Department for Health and Social Care told Sky News:

“We have full confidence in the reliability of our tests and our highly-skilled scientists do everything possible to make sure inconclusive results are extremely rare. Inconclusive test results occur with tests for any virus.

“More than 1.8 million people have now been tested and the vast majority have had no issues with their test results.”